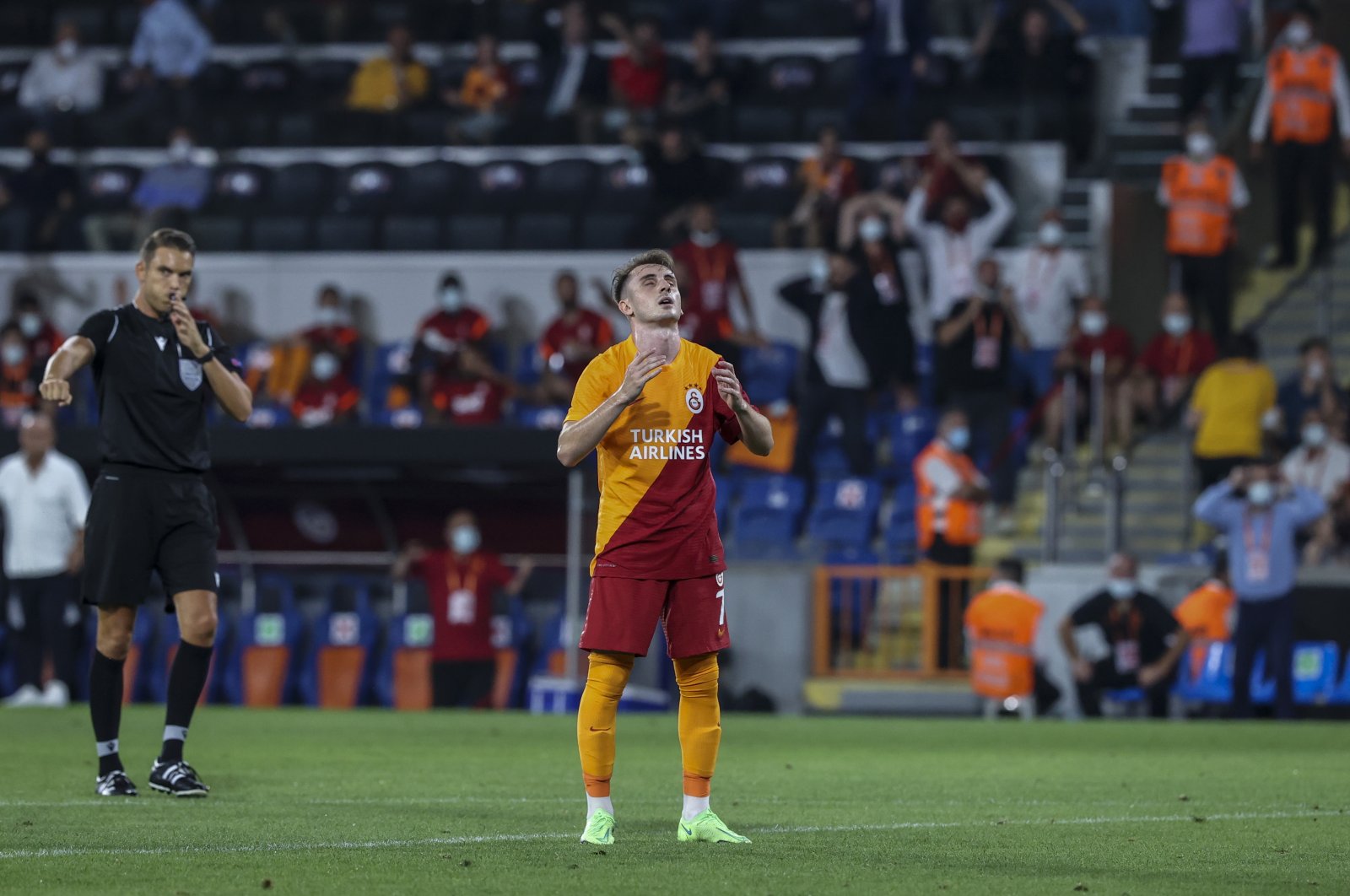 Turkey finished 13th among European countries last year, meaning none of the Turkish teams will have direct qualification to the UEFA Champions League group stages next season. Instead, each of them will play at least two qualifying rounds.

Since the start of this season, the picture has only gotten worse. Turkey is currently ranked 18th. The last time it saw such low ranks was back in 1992, almost 30 years ago when the country played for "honorable defeats."

If we do not have a good spell in August, there is a chance of Turkey being left outside the Top 20, meaning it will be able to send only four teams to Europe, three of them going to the Conference League qualifiers.

This August is very important to stay in the Top 15, that is, to be able to keep sending five teams to Europe. Turkey is now a pre-qualifying country in football, hence we are in the most critical month at the moment.

Three Turkish representatives took the stage Wednesday, one of their rivals had played 21 matches in the league, while the other had 14 matches to its name and the last one played just a single match. We must accept the fact that we are now a country of pre-qualifiers and it is better to start the Süper Lig at the end of July or the beginning of August.

It is guaranteed that Beşiktaş and Fenerbahçe will compete in international competitions this season. If Galatasaray eliminates St. Johnstone, it will guarantee the Europa League group stages as well. Even though the match in Istanbul ended in a draw, I think Galatasaray can still eliminate its opponent in Scotland. Realistically, a team valued at 100 million euros ($118.08 million) must dominate its 10-million euro rival and play to win.

However, an interesting problem came to the fore in Galatasaray’s first three official matches this season – its current passing intensity and quality are extremely problematic.

Christian Luyindama and Jesse Sekidika against PSV and Aytaç Kara against St. Johnstone could not adjust the intensity of even the simplest passes. I have delved into the reasons behind this problem in my previous three articles.

On the bright side, it should be noted that despite the bad result Wednesday, all three new players for Galatasaray sent out good signals.

Sacha Boey scored to make a dream start. Patrick van Aanholt made two great runs in the first half with Berkan Kutlu's through passes. But one cannot help but wonder whether the story could have been different if Terim had planned a bit more on the passing side, given the potential of his side.