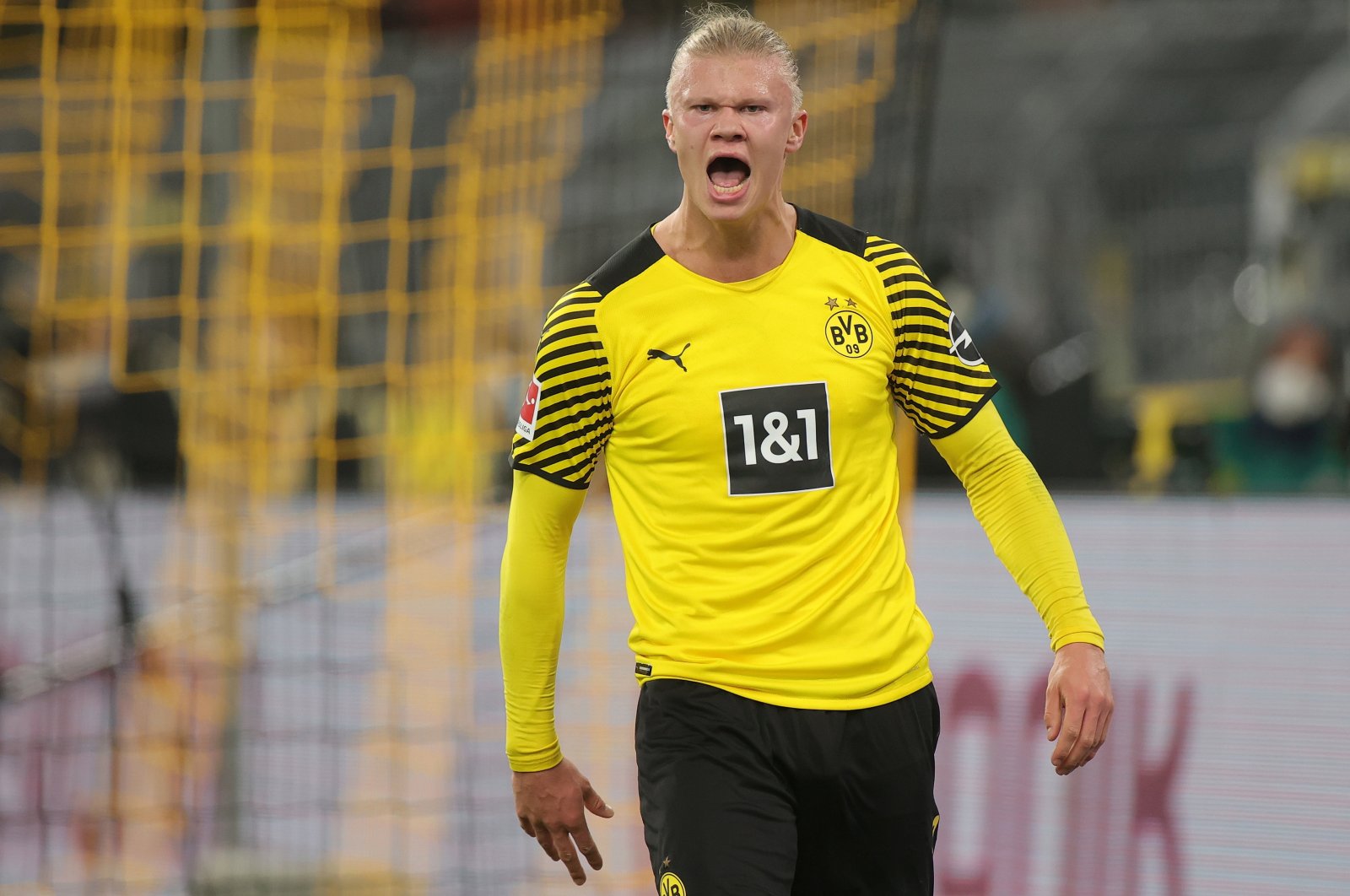 Bundesliga club Borussia Dortmund is eager to learn what Erling Haaland's next move could be, as some of Europe's biggest clubs wait on the wings to lure him away.

One of the hottest properties in European football at the moment, the 21-year-old has scored a phenomenal 76 goals in 75 games for Dortmund since his arrival from Red Bull Salzburg in January 2020.

A release clause in his Dortmund contract, valid until 2024, could allow Haaland to leave in 2022 and club CEO Hans-Joachim Watzke wants to know what the player's agent Mino Raiola has planned.

"We will talk in the next few weeks," Watzke said in early December, "and we will all make sure that we don't wait until March or April to know the decision."

In March of this year, Haaland became the fastest player to reach the milestone of 20 Champions League goals in a record 14 games.

At the same age as Haaland (21 years, six months), Ronaldo – the Champions League's all-time top scorer with 140 goals – had yet to score in Europe.

Haaland has a contract at Dortmund until 2024, but a release clause, reportedly for around 80 million euros ($90 million) becomes active next year.

"He can – and wants – to take the next step," Raiola added, listing Bayern Munich, Real Madrid, Barcelona and Manchester City as possibilities.

"When he signed for Dortmund, we all knew that this next step would come."

Barcelona President Joan Laporta has already met Raiola, while Bayern president Herbert Hainer said before Christmas that they were out of the running.

"I only know for sure that Real Madrid are very interested in him," Watzke revealed recently, adding that he "could also name 25 other clubs."

Dortmund has brushed off the constant speculation.

"We are used to it, sometimes more, sometimes less," Dortmund coach Marco Rose said of the speculation. "We take it as it is."