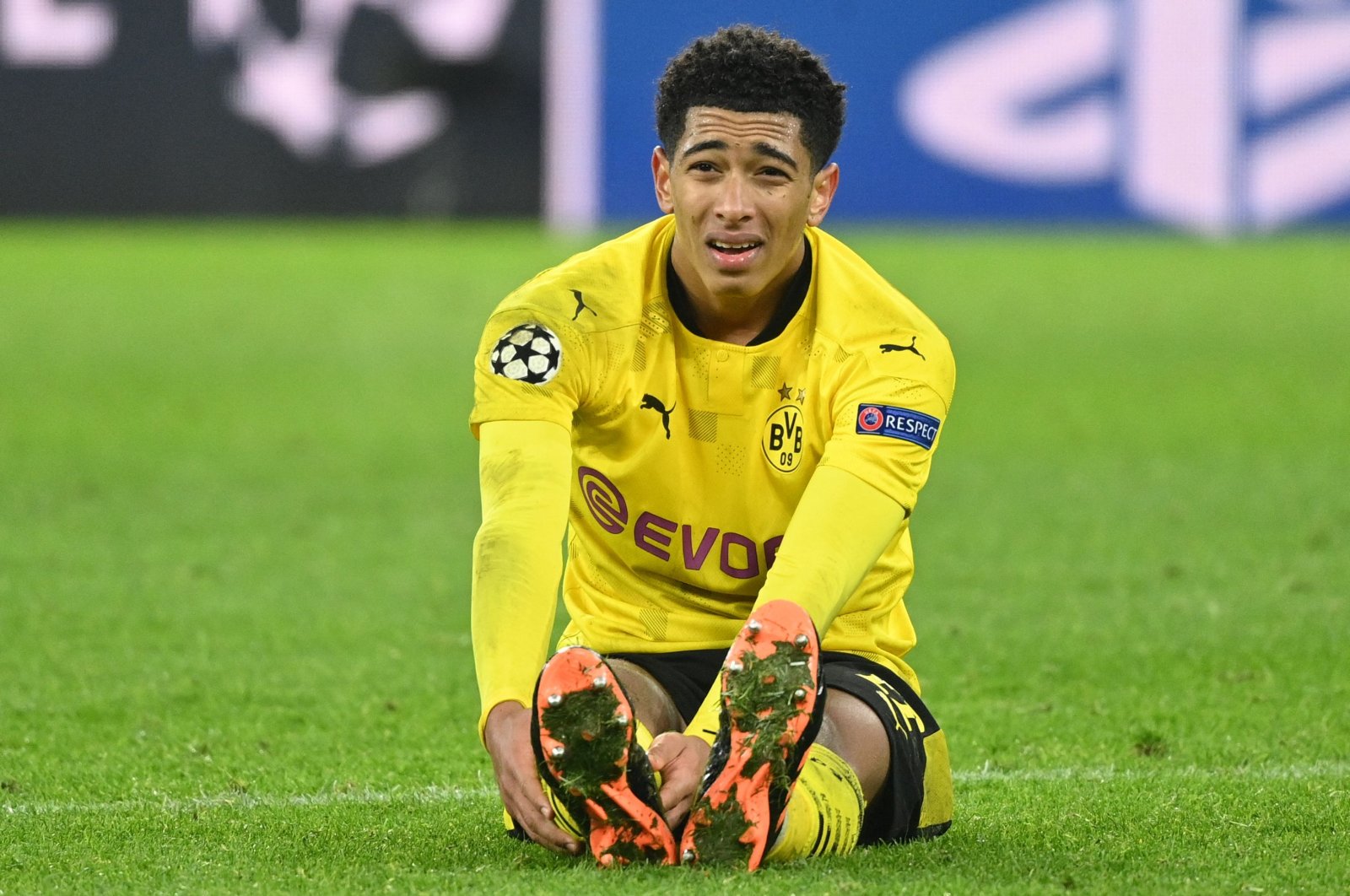 Bellingham shared a screenshot of the racist emojis and derogatory comments about his mother sent to him, with the caption "Just another day on social media ..."

"We continue to be disgusted by the discriminatory abuse our players – and others across the game – are being subjected to online," England tweeted. "Something needs to change."

The increase in online abuse of players has prompted English soccer bodies to put pressure on social media companies to tackle the problem.