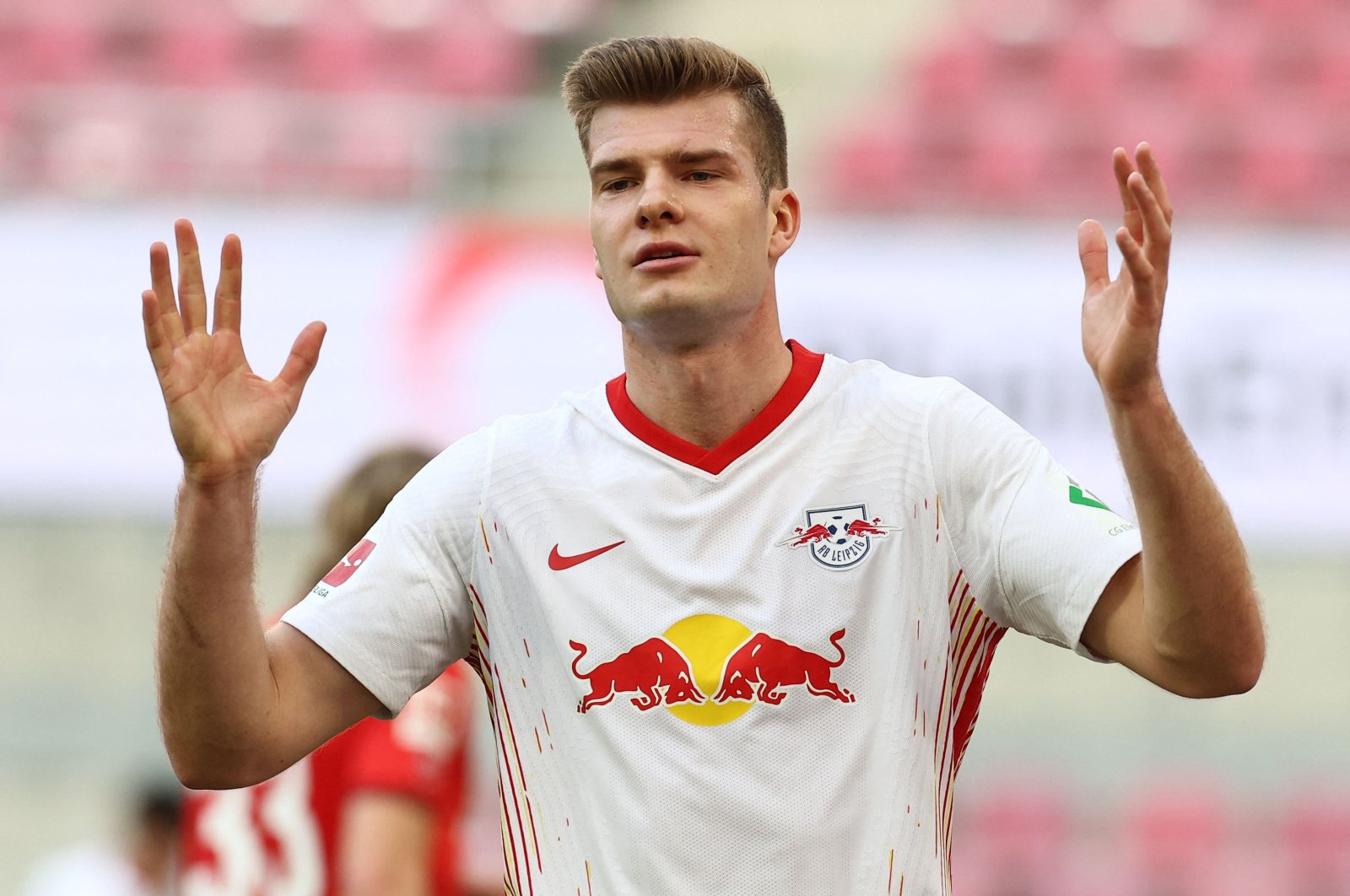 After several days of a messaging blitz on social media, Norwegian striker Alexander Sorloth took to Twitter on Thursday to plead with frenzied Trabzonspor fans asking him to return to the Turkish side.

"Hello, Trabzonspor fans, thank you for your love and support, but please stop calling and texting. My life has become very stressful. That's enough," wrote the 25-year-old.

I appriciate your love and support but please stop calling and sending me messages. It makes my life very stressful. Enough is enough.

Trabzonspor fans expressed their wishes to see Sorloth back in the team and bombarded the Norwegian striker's last photo on Instagram with "come to Trabzonspor" comments since Wednesday.

There were over 3.2 million comments under Sorloth's photo as of Thursday morning as fans continued their social media campaign.

After completing a highly successful loan spell with Trabzonspor, Sorloth moved to Germany's RB Leipzig at the beginning of the 2020/21 season. Sorloth was at Trabzon on loan from the Premier League side Crystal Palace.

The Norwegian had an exceptional season with 33 goals and 11 assists in the 49 matches for Trabzonspor.

In summer 2017, fans of another Turkish side Beşiktaş gained notoriety in the football world after they launched a sporadic "come to Beşiktaş" social media campaign. The supporters would leave countless comments saying "come to Beşiktaş" under the photos of any players linked with a transfer to the Istanbul club.

Beşiktaş later incorporated the campaign into its transfer announcement videos and according to many won that summer transfer window's informal competition for the best new player unveilings.