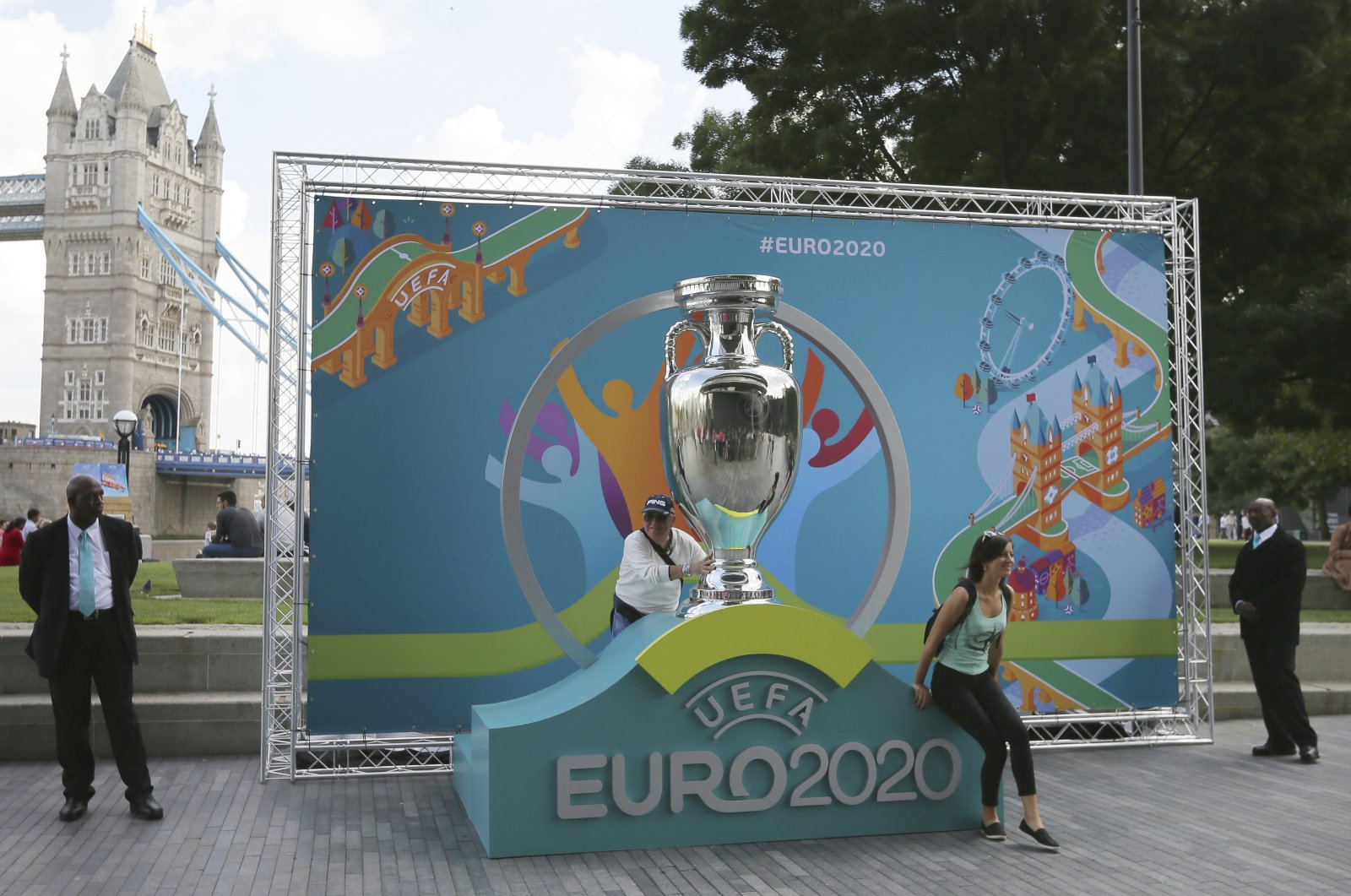 UEFA President Aleksander Ceferin has said he is confident the postponed Euro 2020 tournament will go ahead next year despite a fresh wave of COVID-19 cases across Europe, though it could be staged in fewer than the planned 12 countries if necessary.

The 24-team tournament was pushed back by a year due to the pandemic but a new surge of novel coronavirus infections has raised doubts over whether it can be played in the rescheduled June-July 2021 slot.

"We are always concerned about the situation (but) we are absolutely sure that the Euro will be played," Ceferin told a Spanish broadcaster.

"The plan is that we do the Euro exactly as it is. But I have to say that, instead of 12 countries, we could do a Euro instead of 11, in eight, in five or in one country."

He added that it was too soon to say whether matches would be played without spectators, in full stadiums, or with reduced capacities.

Ceferin also said he liked the idea of finishing the Champions League with a weeklong "final four" tournament and it was something to be considered for the next competition cycle, starting with the 2024-25 season.

Last season's competition finished with a "final eight" tournament with matches from the quarter-final onward played over two weeks in Lisbon in a single-game knockout format.

It was initially intended as a one-off response to the COVID-19 pandemic, which halted play for several months.

"The system last year was an interesting system and the feedback from the clubs that participated was that they were very happy with it," he said.

"A final eight is probably very hard to do calendar-wise, but for me ... a final four, a week of football, might be a great event."