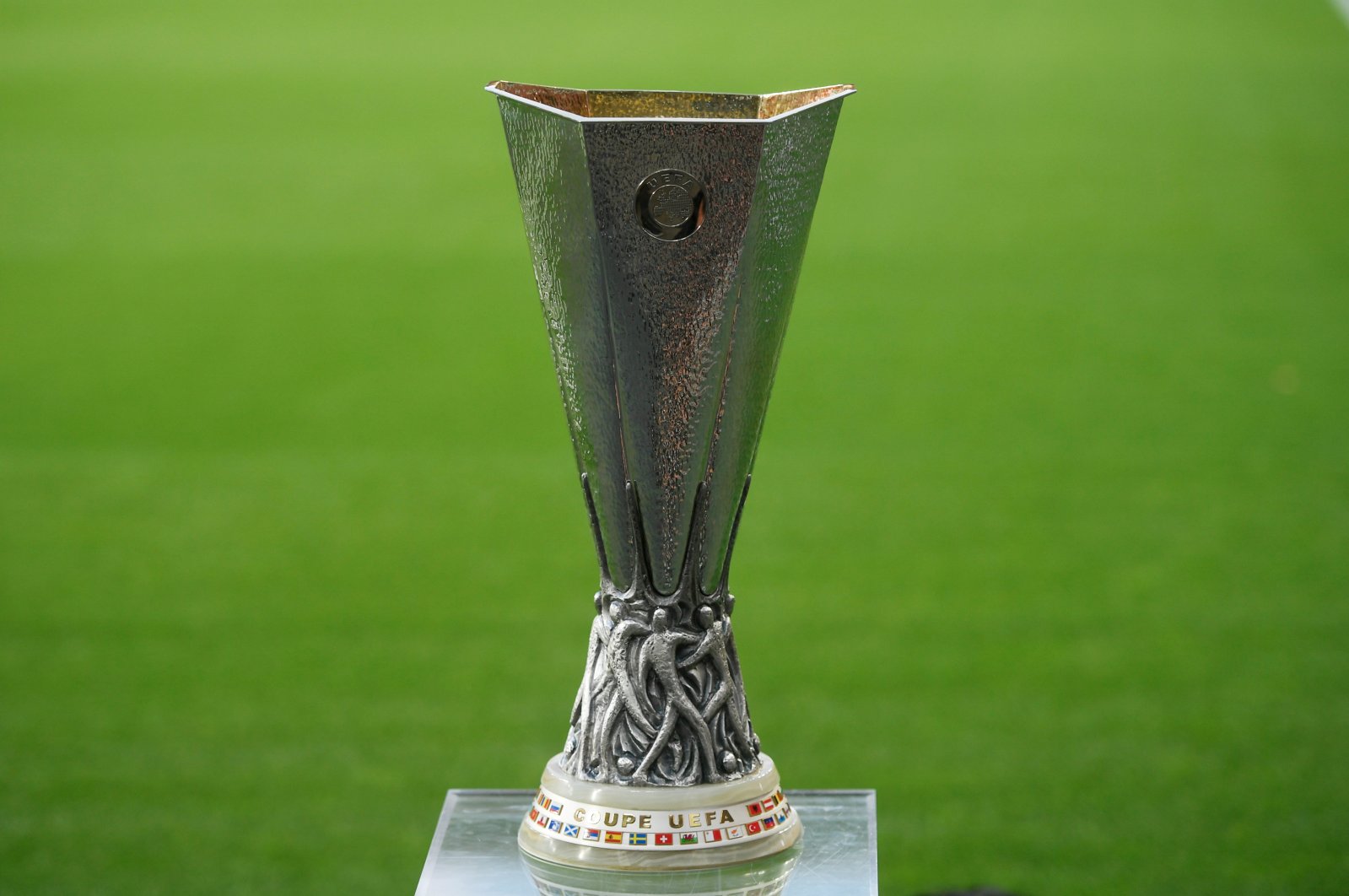 Manchester United and Arsenal face tough matchups when the Europa League returns for the knockout stages on Thursday amid complaints about the relocation of various matches due to coronavirus restrictions.

Both legs between Arsenal and Benfica have been moved to neutral venues with Thursday's first clash taking place in Rome and the second leg in Athens.

United's trip to Real Sociedad this week has also been switched to Turin with no elite sports exemption allowed for the English giants to travel to the Basque Country due to concerns over new strains of COVID-19.

Real Sociedad's director of football, Roberto Olabe, criticized UEFA for what he sees as an unfair advantage should the Spanish side have to play the second leg in Manchester.

"It does not seem coherent to me that as the home team, we play on a neutral field and as a visitor, we do it there," he told Diario Vasco.

"I would like the return to be also on a neutral ground or for UEFA to appoint a single venue for a one-game tie as it did last year," Olabe said.

United was involved in the final stages of last year's competition when one-off ties, all held in Germany, were used to make up for lost time due to the pandemic halting games across the continent for three months.

The Red Devils manager, Ole Gunnar Solskjaer, is also in favor of a return to the one-game format to ease the fixture burden with his side still involved in three competitions.

If United progresses to the finals of both the Europa League and FA Cup, it could still have 26 games to play before the end of the season, meaning it would be in action twice a week until late May.

"It's not a decision we made, but when one game is in a neutral venue, it's a disadvantage to the team that doesn't have the home game," said Solskjaer.

"That's out of our hands. We can't say we'd go to Turin and play one game, I wouldn't mind that at all, it would be one game less," he said.

However, there are no guarantees that Solskjaer's side will progress against Real Sociedad, who boasts a collection of some of Europe's most exciting young talents, allied to the experience of David Silva, who was a consistent thorn in United's side during 10 years at Manchester City.

Swedish forward Aleksander Isak has scored six times in his last five La Liga games, while Spanish international Mikel Oyarzabal is the latest supreme talent to come through the club's youth academy, following in the footsteps of Xabi Alonso and Antoine Griezmann.

Despite a flying start that took them to the top of La Liga, La Real has slipped to fifth and may now see winning the Europa League as its best chance of securing Champions League football next season.

The carrot of a return to the Champions League is even more pressing for Arsenal.

After 19 seasons in Europe's premier club competition between 1998 and 2016-17, the Gunners have spent the last four seasons in the Europa League with severe financial repercussions.

Tottenham Hotspur is another side who may have to pin its hopes of a Champions League return on Europa League success as it faces Austrian side Wolfsberg, with the first leg moved to Budapest.

Spurs have lost five of their last six games to pile the pressure on coach Jose Mourinho, but the Portuguese has won the Europa League in the two previous occasions he has managed in the competition, with United and Porto.