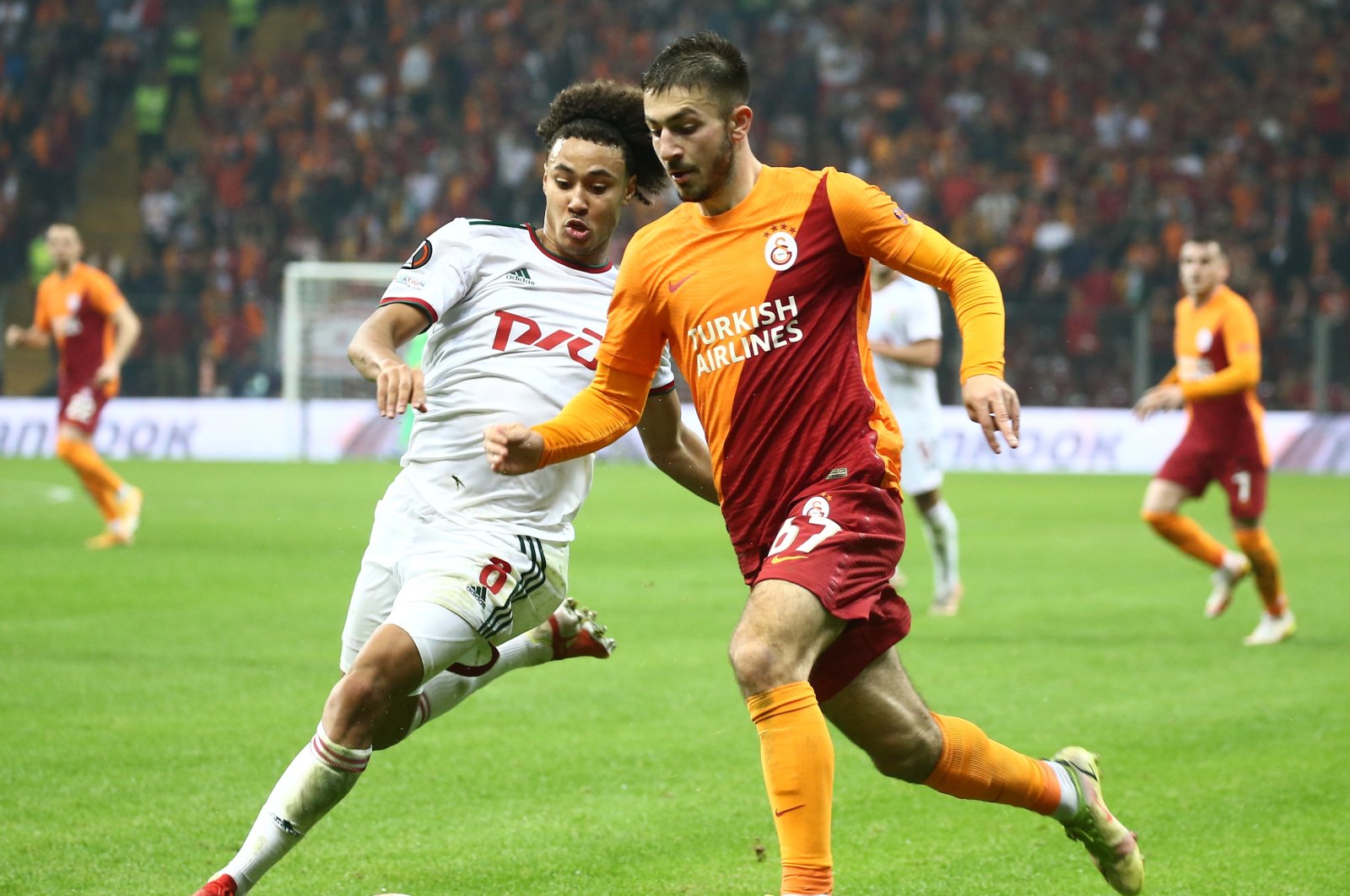 Sofiane Feghouli gave the Lions a 1-0 lead in the 43rd minute at Galatasaray's Ali Sami Yen Sports Complex Nef Stadium in Istanbul before Francois Kamano scored the equalizer in the 72nd minute.

The Turkish club still remains the leader of Group E with eight points.

Lokomotiv Moscow have two points to sit at the bottom of the group.