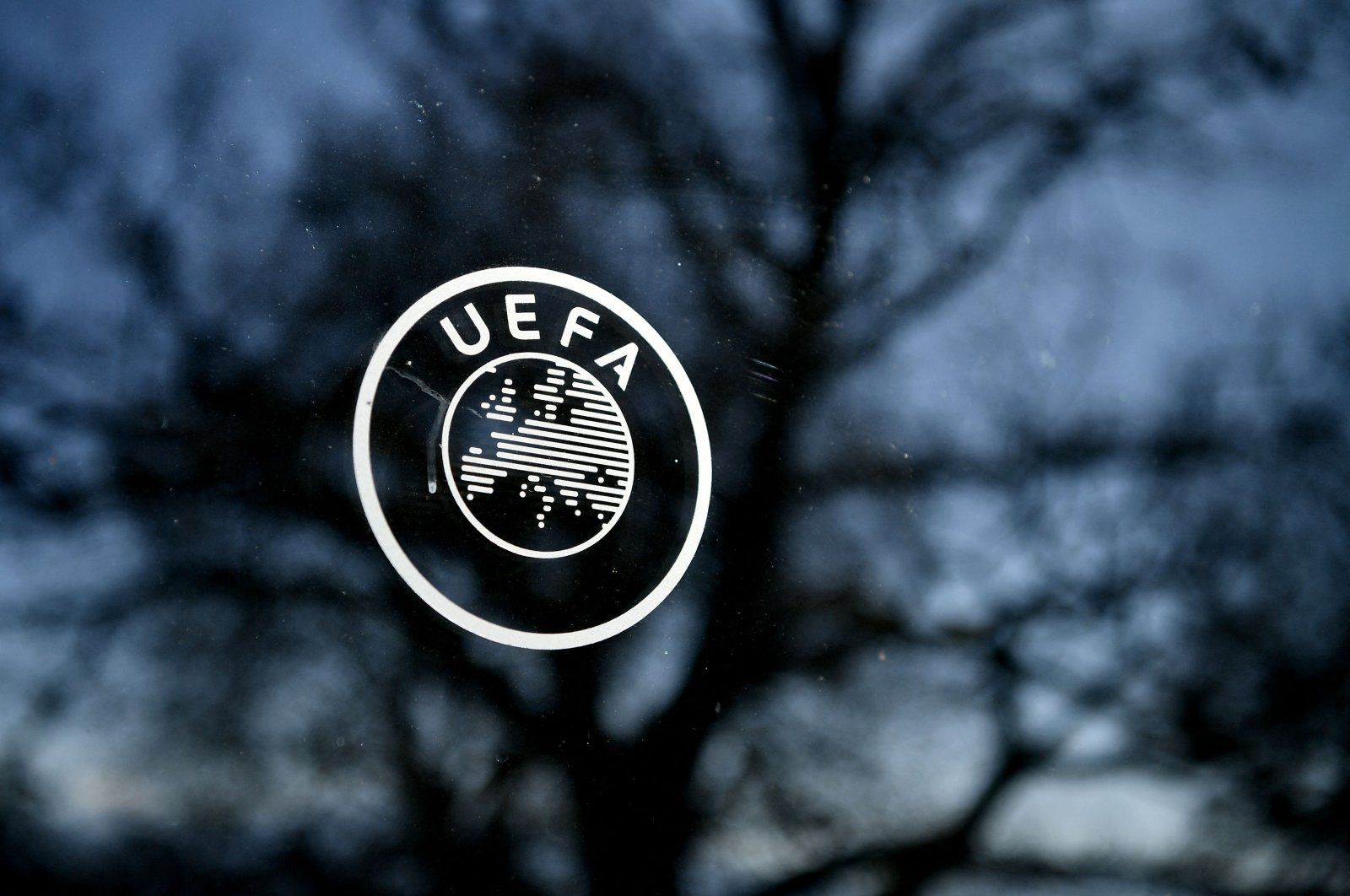 The 12 European giants, arguably the continent's most powerful clubs, were met with severe criticism after their announcement of the breakaway European Super League (ESL).

They faced accusations of greed and cynicism and were threatened with bans and international exile on Monday due to the announcement that could have far-reaching implications for the game.

The clubs, most of them saddled with debt and large wage bills, and hit hard by the pandemic, stand to benefit financially, with predictions that they will share billions of euros.

But the initial reaction from football authorities, fans and pundits was furious, with threats to ban participating clubs from domestic, European and world competitions.

"Our members and football supporters across the world have experienced the ultimate betrayal," the Chelsea Supporters' Trust said.

"This is unforgivable. Enough is enough," it added.

The ESL said the founding clubs had agreed to create a "new midweek competition" to start "as soon as practicable" but that they would continue to play in their domestic leagues.

Three more clubs would be announced, the statement said, with the 15 founder members guaranteed to play each year. Another five places will available "based on achievements in the prior season."

The founding clubs will share 3.5 billion euros ($4.2 billion) for infrastructure investment and to offset pandemic costs and are expected to receive a further 10 billion euros in "solidarity payments" over the life of the initial commitment – much more than is available in the Champions League.

"I think there are two things in play here: one is greed and the other is desperation," former England Football Association and Manchester City chairman David Bernstein told the BBC.

"I think they're in a desperate situation. One of the things they haven't done during the pandemic is to impose some sort of wages control. They've got themselves into a bit of a predicament."

Under the plan, two groups of 10 will play each other home and away, with the top three qualifying for the quarterfinals. The fourth and fifth-based teams would play off for the two remaining spots.

Then the competition would adopt the same two-leg knockout format used in the Champions League before a single-leg final in May. A women's version is also planned.

But European governing body UEFA severely condemned the move and was joined by the English, Spanish and Italian football authorities that warned the clubs face being barred from their national competitions and the Champions League.

"We ... will remain united in our efforts to stop this cynical project," read a joint statement.

UEFA also said players from the participating clubs "could be denied the opportunity to represent their national teams."

World body FIFA was less stringent, however, expressing its "disapproval" and calling on all parties "to engage in calm, constructive and balanced dialogue."

British Prime Minister Boris Johnson said the clubs "must answer to their fans and the wider footballing community before taking any further steps."

With no French team among the initial ESL clubs, President Emmanuel Macron said the plans risked "threatening the principle of solidarity and sporting merit."

The ESL announcement was timed to preempt UEFA's own scheduled unveiling of reforms to the Champions League on Monday, with an expansion to 36 teams and an increase in the number of games.

The European Club Association said it "strongly opposes" the Super League while the Premier League, the richest in Europe, issued a furious statement.

"Fans of any club in England and across Europe can currently dream that their team may climb to the top and play against the best," it said.

"We believe that the concept of a European Super League would destroy this dream."

The federation stated that support for UEFA President Aleksander Ceferin and the executive board in measures against the ESL.

"We invite all the clubs taking part in the aforementioned grouping to give up on this secessionist move once again for the sake of football's future," it said.

The federation also thanked the Turkish Süper Lig Clubs' Foundation for its stance against the initiative.

'Lots more to do'

Arsenal, who are ninth in the Premier League, well off the qualification spots for Europe, hinted at the obstacles ahead, saying "there's lots more to do to bring the competition to life".

Juventus also warned that it "cannot assure that the project will be eventually successfully launched".

Juventus are facing a battle to finish in the Serie A top four this season, and seven-time European champions AC Milan have not played in the Champions League since 2014.

"Football is the only global sport in the world with more than four billion fans and our responsibility as big clubs is to respond to their desires," he said.

Manchester United's American co-chair, Joel Glazer, who will be a vice-chairman of the Super League, said it "will open a new chapter for European football".

La Liga president Javier Tebas compared the ESL clubs to drunks leaving a bar at 5 a.m. "intoxicated with selfishness and a lack of solidarity."

"We have to wrestle back power from the clubs at the top of this league and that includes my club," he said.