Europe's football transfer market could shrink up to 30% due to virus, official says 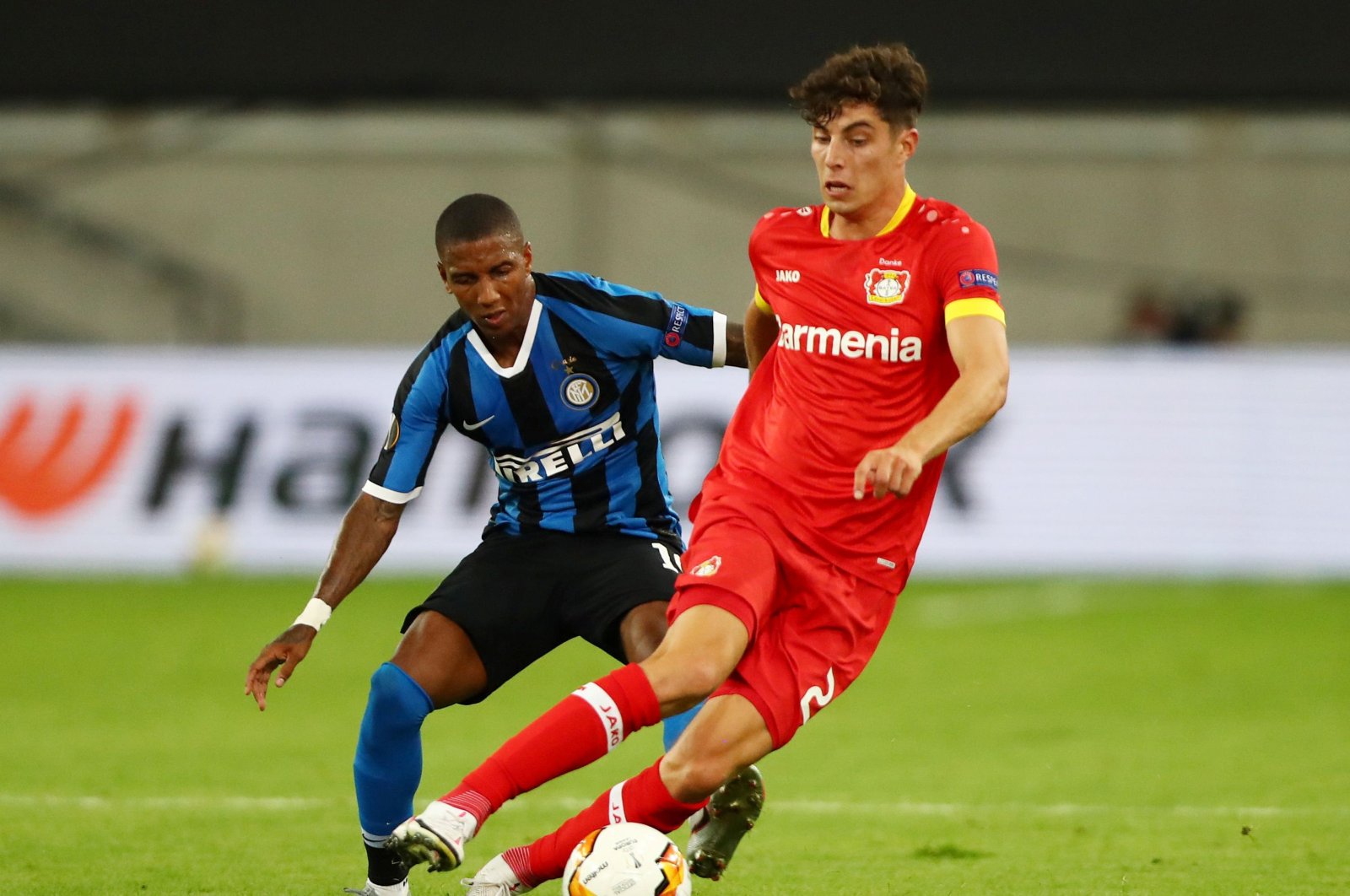 European clubs are facing a cash crisis and the transfer market could shrink by 20%-30% because of the COVID-19 pandemic, the head of the association which represents them said on Tuesday.

Andrea Agnelli, chairman of the European Club Association (ECA), said clubs across the continent were losing revenue from broadcasters, gate receipts and sponsors due to measures to combat COVID-19.

He said that the European football body UEFA had given broadcasters a rebate of 575 million euros ($678,364,875) for international club competitions which "is all money which is not going to be distributed among the clubs."

"This is going to be a dramatic (income) erosion for us which potentially will turn out to be a cash crisis for most clubs," Agnelli, the president of Serie A champions Juventus, told the ECA general assembly, which was held virtually.

"I don't believe we will know the full scope of what this means until accounts are published this autumn."

The pandemic brought football to a standstill between March and May and forced UEFA to reduce the number of matches in last season's European club competitions.

In July, a report by the ECA said that Europe's top-flight football clubs could lose 4 billion euros in revenue between them because of the pandemic, a figure which Agnelli repeated on Tuesday.

He said clubs had been hit especially hard by having to play in empty stadiums.

"It's not just the atmosphere that suffers, it's also the complete wipeout of a very important source of revenue for everybody," he said.

On the transfer market, he warned: "There are estimates that say we will see the shrinking of the overall value of 20% to 30% and that is evidently less money circulating."