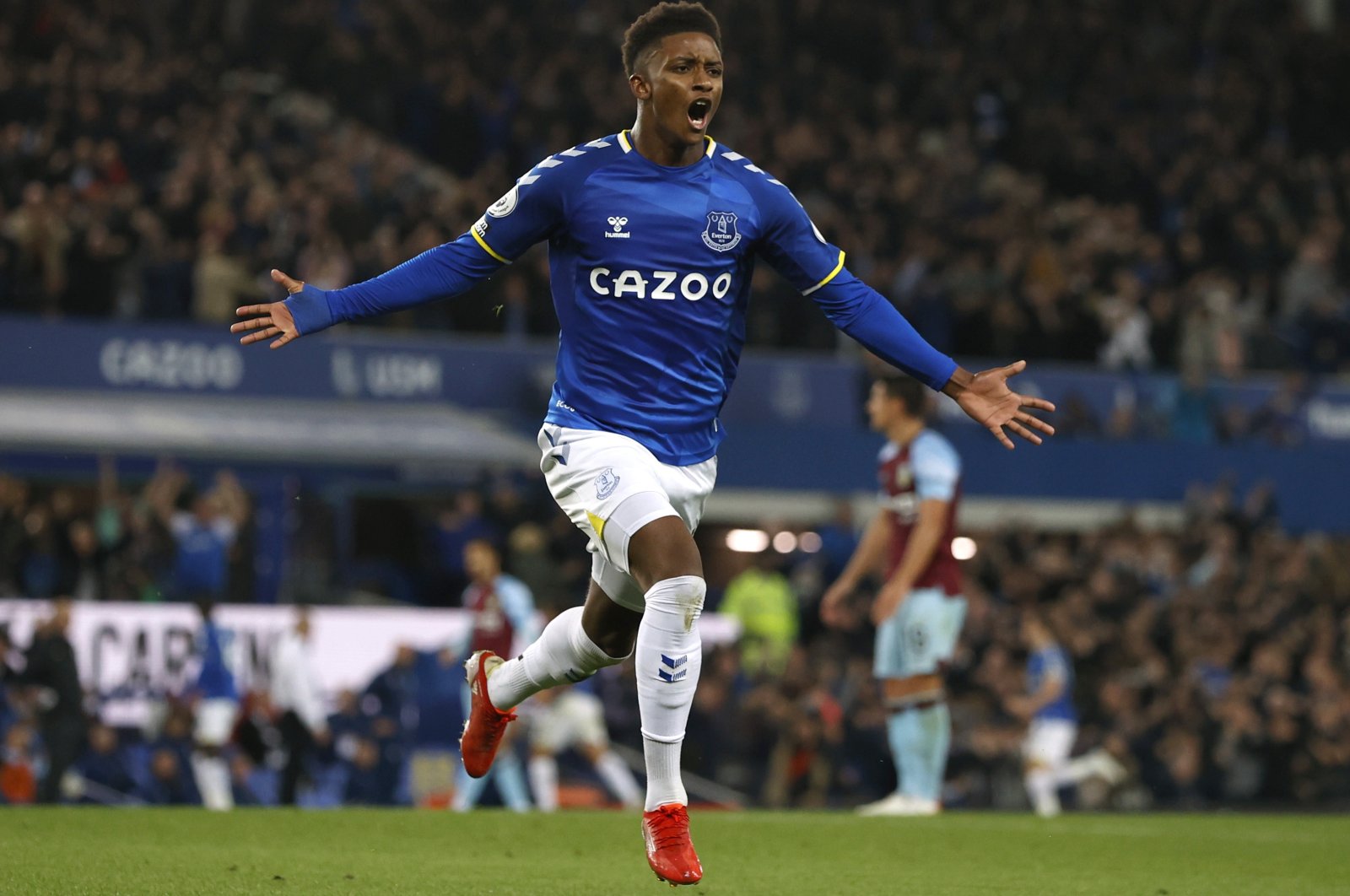 Everton staged a brilliant comeback to beat Burnley 3-1 on Monday, as the Premier League underdog moved level on points with big names like Chelsea, Manchester United and Liverpool.

Ben Mee put the visitors deservedly in front at Goodison Park before a three-goal blitz in six minutes just after the hour continued Rafael Benitez's strong start as Everton boss.

Michael Keane's header against his old club equalized before two of Benitez's signings, Andros Townsend and Demarai Gray, turned the game around.

The Toffees have taken 10 points from their opening four league games under the Spaniard to move alongside local rivals Liverpool, Chelsea and top-of-the-table Manchester United.

Everton's comeback was all the more impressive as they had to cope without Dominic Calvert-Lewin.

Benitez confirmed before kick-off the England international is set to be absent until October with a broken toe and a thigh injury.

The home side lacked the focal point Calvert-Lewin normally offers as Burnley had the better of the first half.

Mee did not make the same mistake eight minutes after the break when Johann Berg Gudmundsson crossed and the Clarets captain stooped to nod home from close range.

But Burnley then capitulated as Keane was afforded far too much space to head home Townsend's cross.

Many Everton fans were skeptical about Benitez's appointment due to his past as a Champions League-winning manager for Liverpool.

However, his smart recruitment and tactical acumen are already winning over doubters.

A change of system as Andre Gomes replaced Ben Godfrey straight after the equalizer helped the hosts overpower Burnley in the final half-hour.

"The reaction of the players, it doesn't matter the system, was very good," said Benitez.

"You can see the fans, as soon as we attack, they are behind the team."

Townsend previously played under Benitez at Newcastle and displayed his ability to do something spectacular with a long-range effort that looped over Nick Pope into the top corner.

Gray then scored his third goal in as many games by racing onto Abdoulaye Doucoure's brilliant pass to slot past Pope.

Gomes should have made it four when he fired wide from another Doucoure through ball but three goals were enough for another three points.

"Unfortunately it's the second time this season we've had a mad spell out of nowhere really," said Burnley boss Sean Dyche. "We just let it go for six minutes, gave the ball away too easily and misshapen for the third, you can't do that in the Premier League."