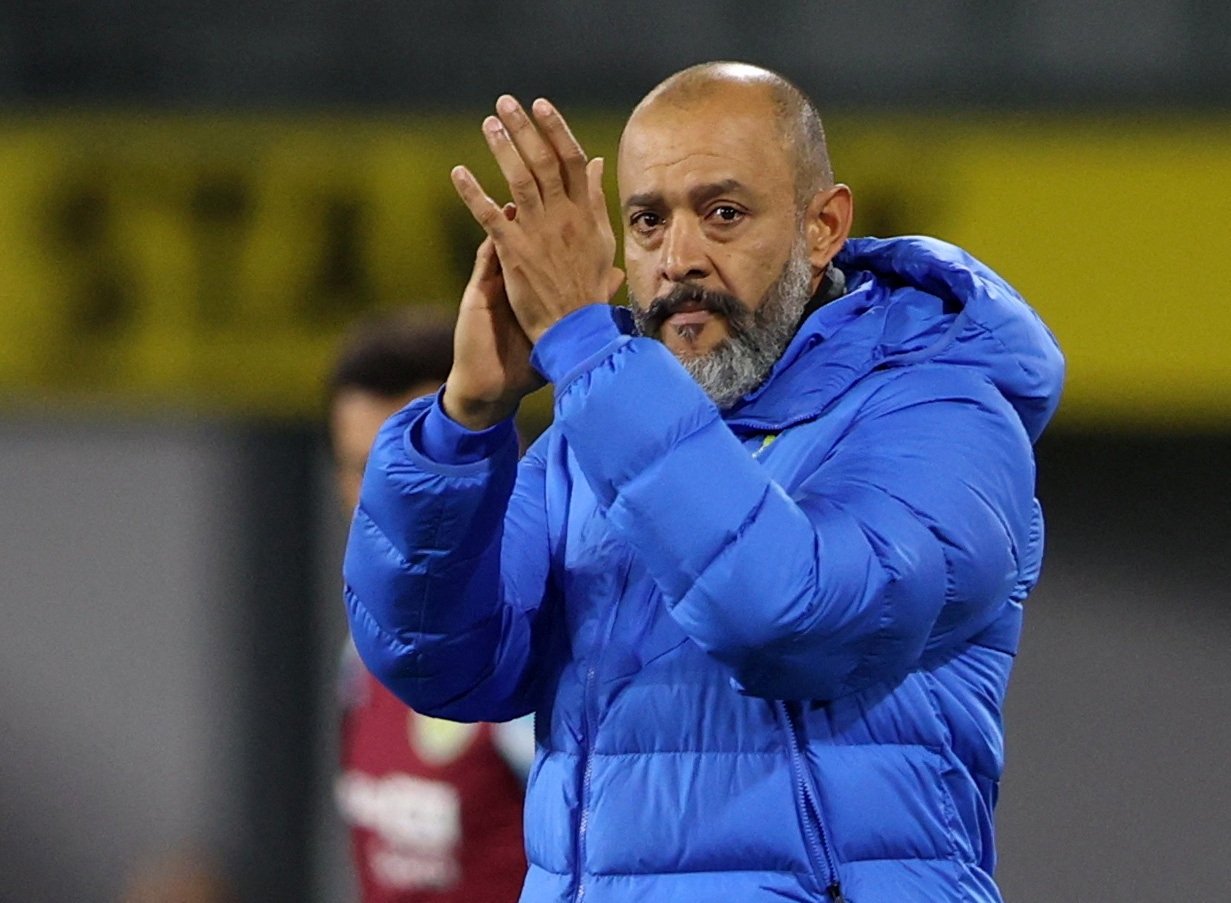 The 48-year-old Portuguese has been out of work since Spurs sacked him last November after 17 matches in charge following a 3-0 home loss to Manchester United which left the north London side eighth in the table.

Nuno previously enjoyed success during his four seasons at Wolverhampton Wanderers who won promotion to the Premier League in 2018 after a six-year absence and retained their top-flight status.

"It's an honor for me to join the greatest club in Saudi Arabia, Al Ittihad. See you soon," Nuno said in a video shared by the club on its social media.