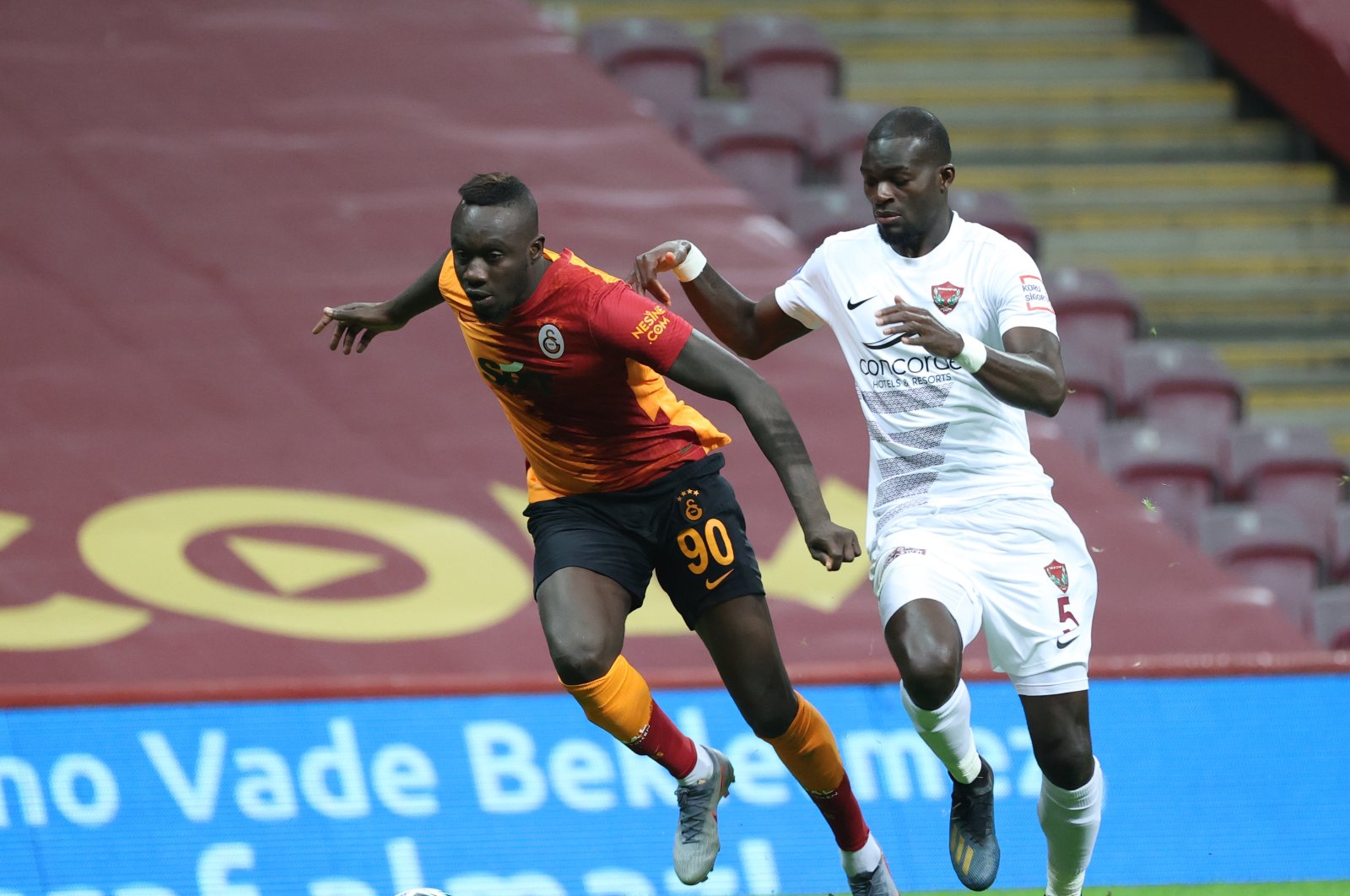 Süper Lig runner-up Galatasaray has been missing its key forward since early November after the Colombian international suffered from a training injury. In his absence, another name shines: Mbaye Diagne.

The Senegalese international played very little while on loan to Club Brugge last season but has made a strong comeback rejoining the Lions. In the last three matches, Diagne scored five goals for Galatasaray. The 29-year-old forward also scored in the team's Week 11 3-0 victory against Hatayspor on Saturday. It was also Diagne who secured a vital draw against Kayserispor and who was behind three out of four goals that the Lions scored against Rizespor.

Diagne joined Galatasaray in the 2018-2019 winter transfer window and has donned the jersey in 33 matches. His score sheet includes 18 goals in 25 Süper Lig matches, five in Europa League and three goals in the Ziraat Turkey Cup. He competes with Falcao as the team's top scorer. Falcao joined Galatasaray from Monaco last season and has scored 16 goals in 29 matches. Diagne also holds the title of the top international scorer of last season's Süper Lig.