Fans are back: Germany to allow up to 25,000 at football games 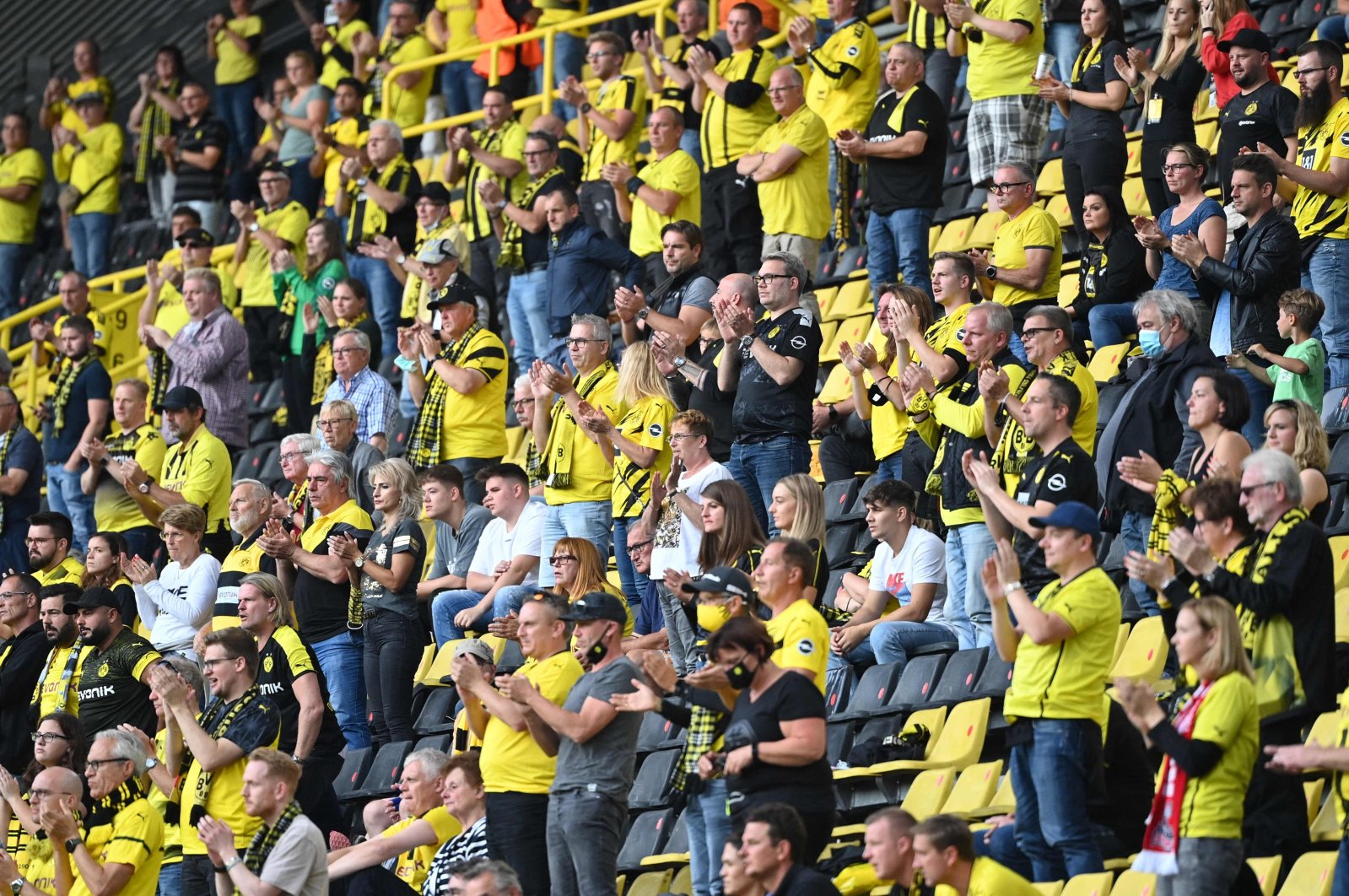 German authorities will allow up to 25,000 spectators at football games when the new season starts next month after restrictions imposed during the COVID-19 pandemic were eased.

The deal struck between officials from Germany's 16 states on Tuesday allows spectators up to new limits of either 25,000 or 50% of stadium capacity, whichever is lower, for professional games, the Berlin city government said.

Local government bodies can impose their own extra restrictions. Champion Bayern Munich has a lower limit of 20,000 fans at its home games because of concerns of the spread of the delta variant, Deutsche Presse-Agentur (dpa) news agency reported.

Since the pandemic began, almost all German football games have been played without spectators.

A trial program last year saw crowds at some top-tier games, including 10,500 at Borussia Dortmund, but it was still a far cry from the Bundesliga's reputation for packed stadiums and a vibrant atmosphere, and the trial ended when virus case numbers rose.

Some clubs welcomed back limited numbers of fans for the last rounds of games in May. That included 250 health care workers and club members for Bayern's first home game with supporters for more than a year.

Around 14,500 were allowed when Munich hosted four games of the European Championship in June and July.

By keeping some limits on crowd sizes, Germany differs from England, where the British government plans to allow games at full capacity next season in the English Premier League and other competitions.