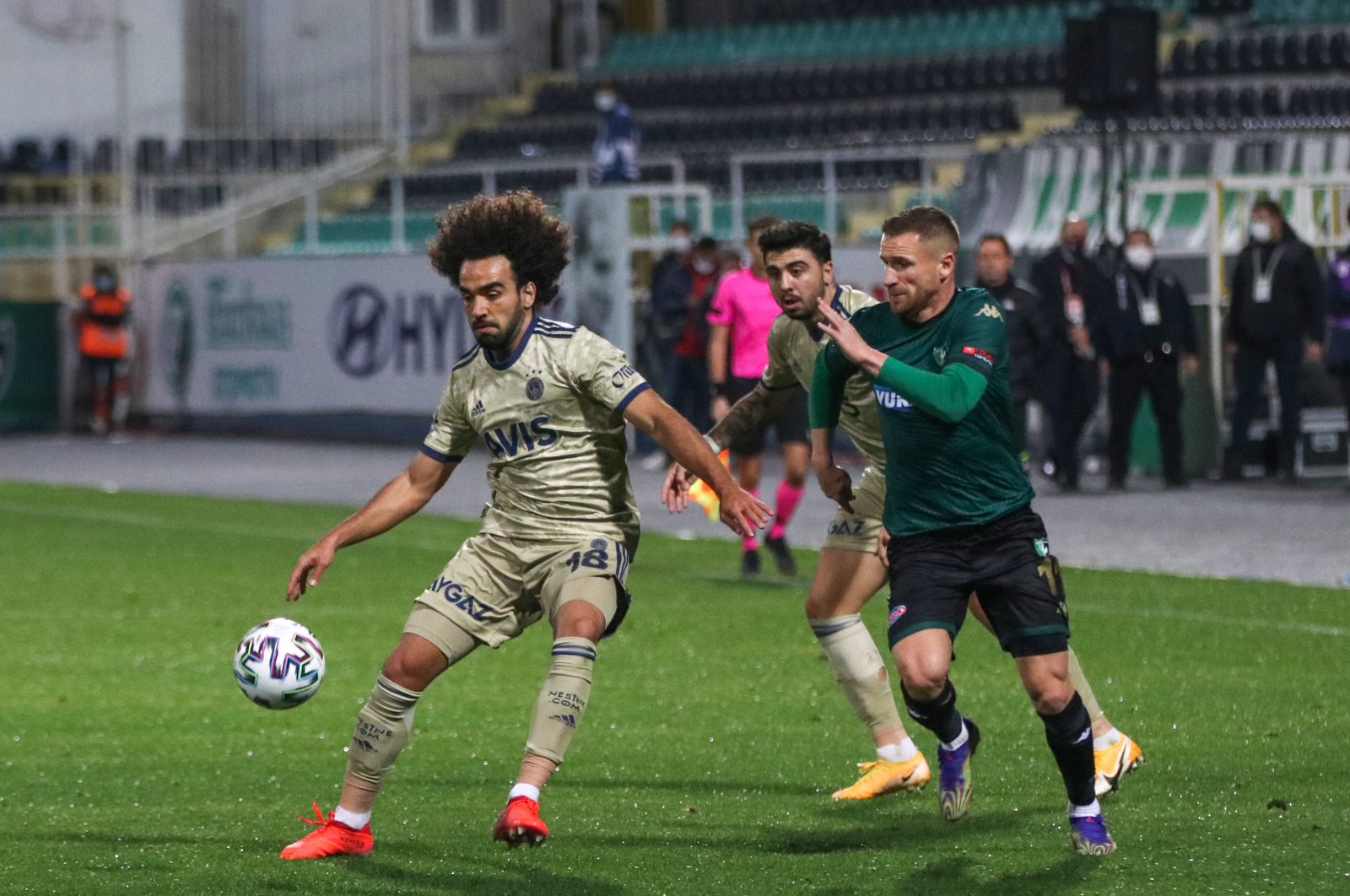 The 10-man Fenerbahçe defeated Yukatel Denizlispor 2-0 on matchday 11 of the Turkish Süper Lig on Sunday.

Playing at Denizli Atatürk stadium, Fenerbahçe's Papiss Cisse scored the opener with a close-range finish in the ninth minute.

In minute 40, Gökhan Gönül doubled the lead with a header for the Istanbul side.

Yukatel Denizlispor was awarded a penalty after a Video Assistant Referee (VAR) review in the 52nd minute but Radoslaw Murawski missed the penalty.

Fenerbahçe defender Serdar Aziz was shown a yellow card for arguing with the referee over the VAR decision.

The VAR determined that Aziz touched the ball with his hand inside the penalty area so Aziz was sent off after his second yellow card.

The third-place Fenerbahçe increased their points to 23, while Yukatel Denizlispor slipped to the 20th spot with six points.