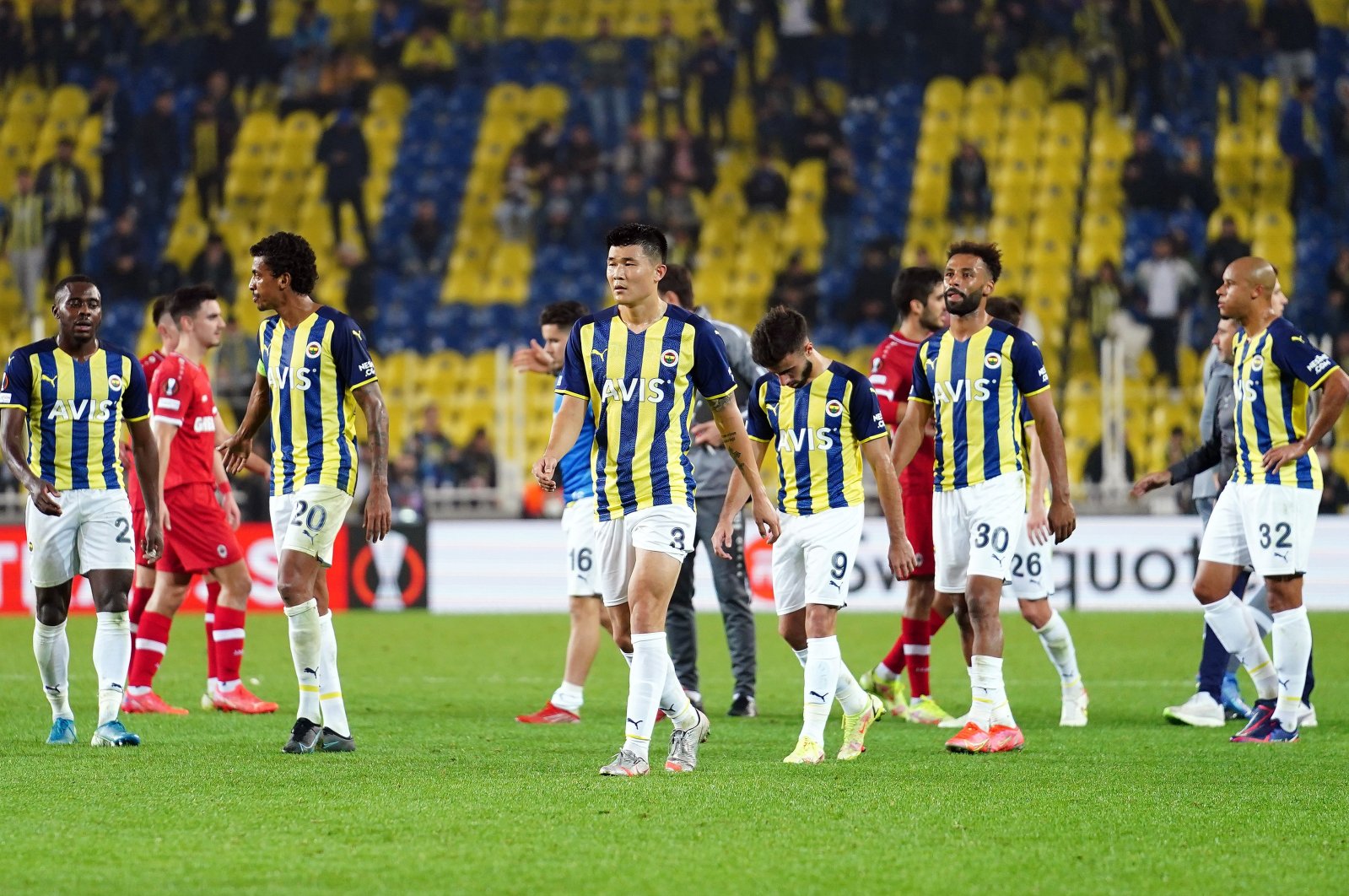 Istanbul heavyweight Fenerbahçe was held to a 2-2 draw by Belgium's Royal Antwerp on Thursday in a Group D match of the Europa League.

Mbwana Samatta found an early goal for Antwerp in minute two at the Şükrü Saraçoğlu Stadium in Istanbul.

The Yellow Canaries leveled the game with a goal by Enner Valencia in the 21st minute, but Valencia later missed a penalty shot in minute 37.

In the 45th minute, the Istanbul side was awarded a penalty again, which Valencia converted successfully into a 2-1 score.

Pieter Gerkens netted on a header in minute 62 to earn Antwerp the 2-2 draw.

With the result, Fenerbahçe continued their winless Europa League run in the third round of Group D fixtures.