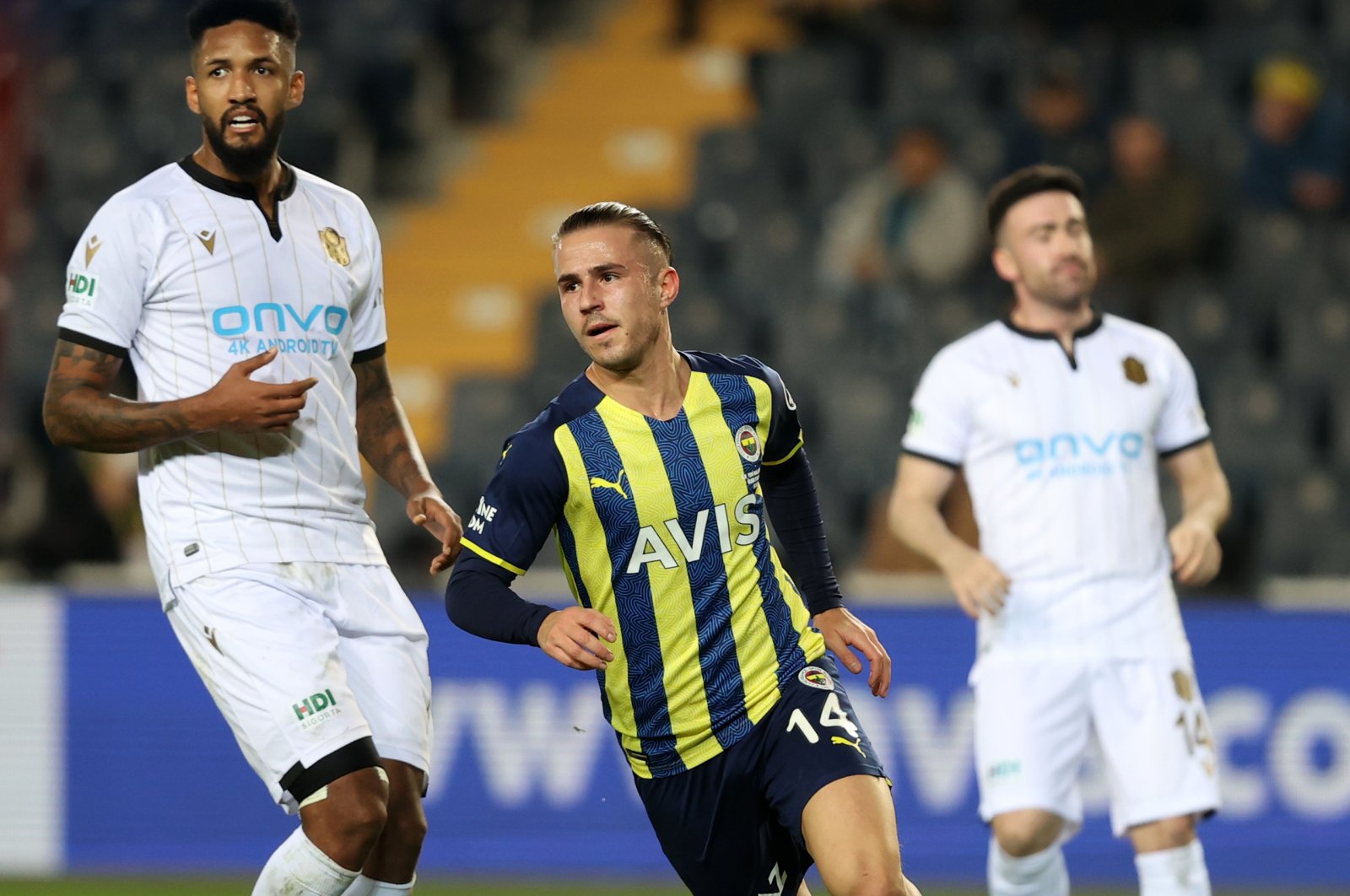 In the 10th minute, Novak beat Yeni Malatyaspor's offside trap in the area to finish with a right-footed low shot.

The first half ended 1-0. Fenerbahçe's Greek midfielder Dimitris Pelkas then made it 2-0 in the 73rd minute, finishing after dribbling into the Yeni Malatyaspor box.

Prior to Sunday's win, Fenerbahçe lost against Gaziantep, and earlier drew with Beşiktaş and karagümrük.

Fourth-place Fenerbahçe collected 32 points in 19 appearances as the Süper Lig will reach midway after Monday's games.

Losing side Yeni Malatyaspor bottomed the standings with 15 points.

On Saturday, leader Trabzonspor ended the league's first half with 46 points.