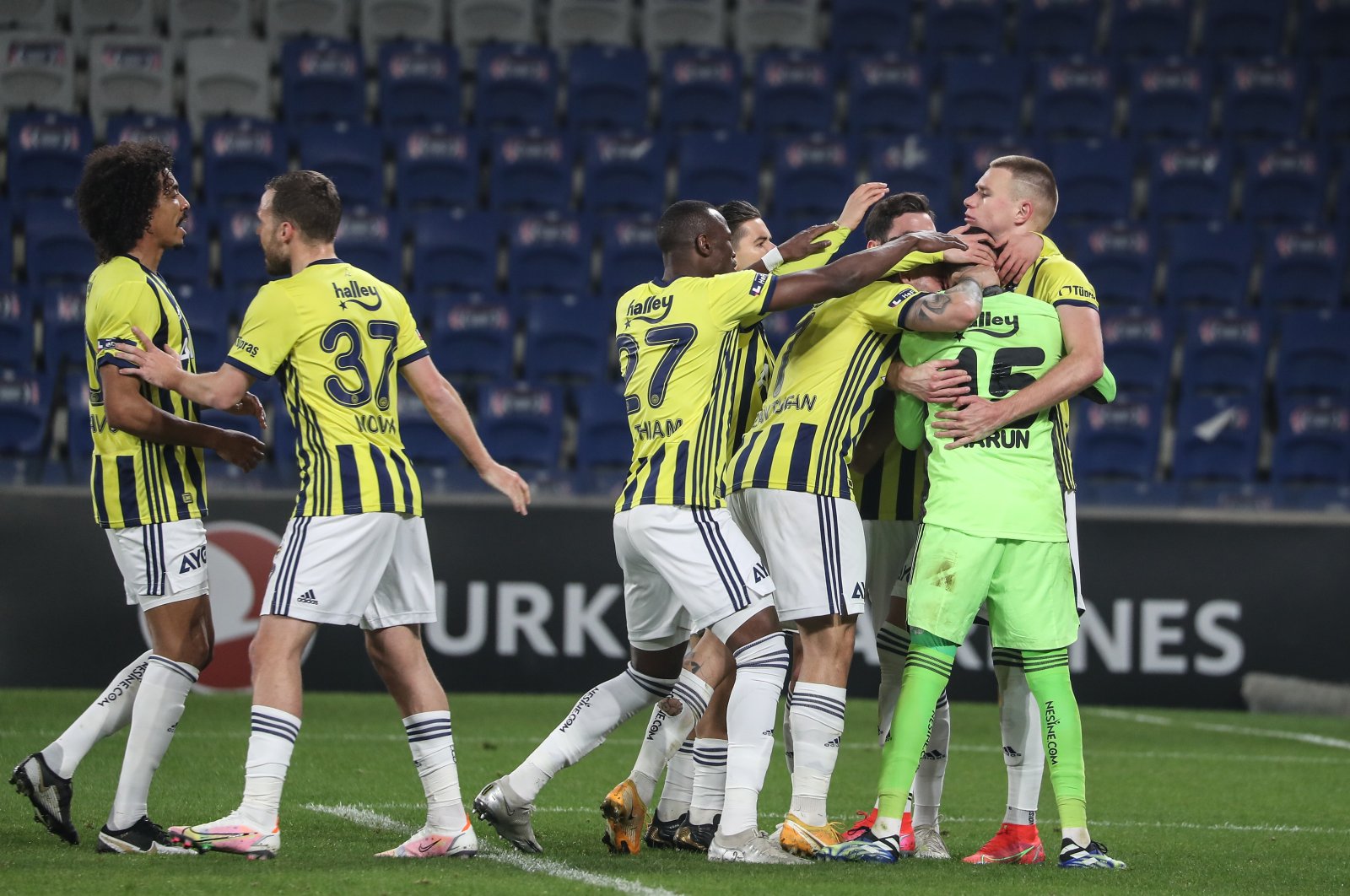 Istanbul powerhouse Fenerbahçe secured the second spot in the Turkish Süper Lig after clinching a 2-1 win against Medipol Başakşehir Sunday.

Ömer Ali Şahiner scored the opener for the home side at the Başakşehir Fatih Terim Stadium but visitors equalized through Attila Szalai's goal in the first half.

In the second half, Dimitris Pelkas scored the winner in the 57th minute to complete his team's comeback.

Three minutes after the goal, Başakşehir was down to 10 men since Mahmut Tekdemir was sent off for the second yellow card.

The home side also could not equalize the game after Edin Visca missed a penalty in the 88th minute.

Having collected 69 points, second-placed Fenerbahçe has closed the gap on leaders Beşiktaş to two points who still have a game in hand.

Galatasaray is now in third place with 65 points with seven games remaining of Super Lig.