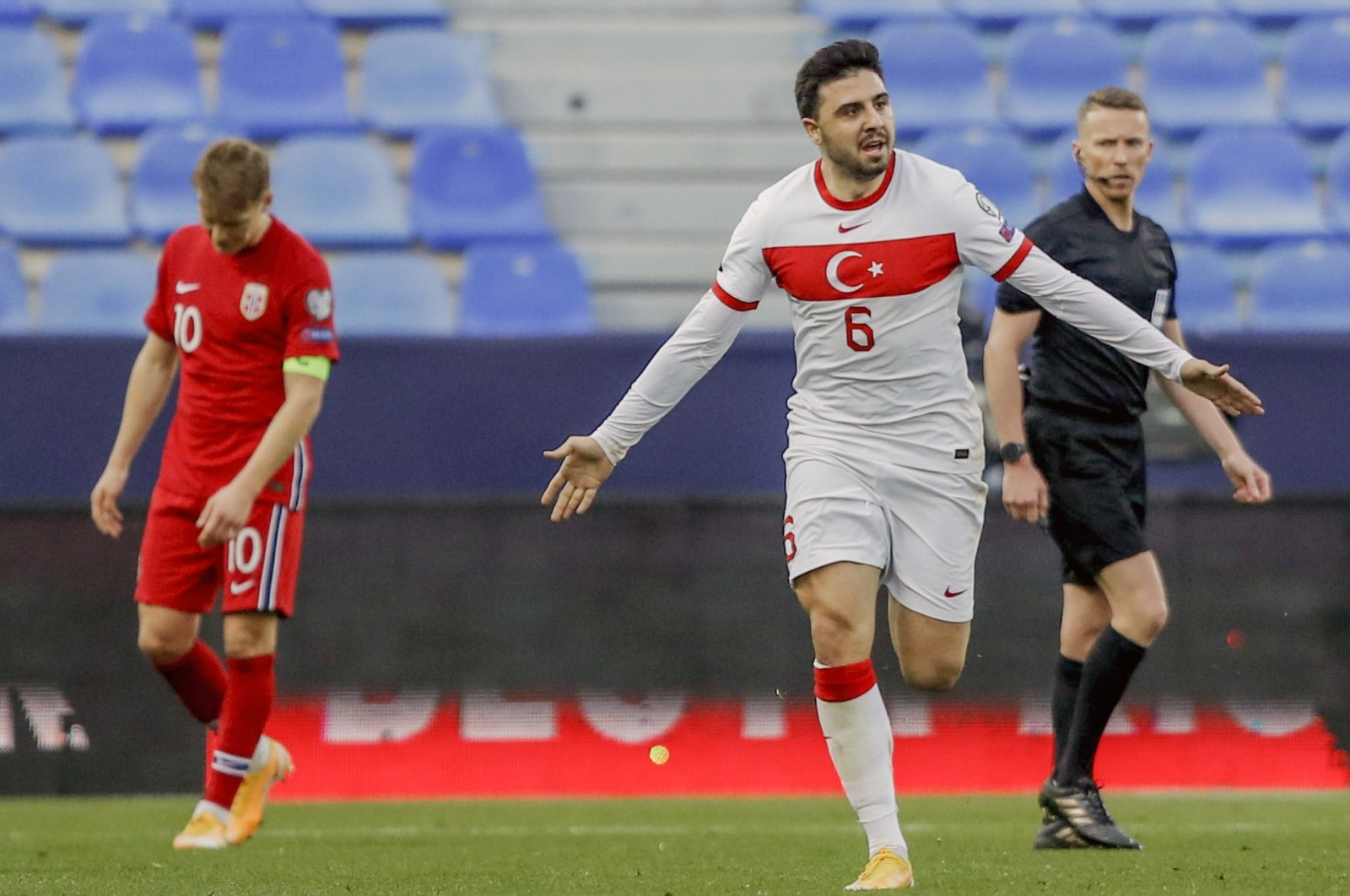 The 26-year-old, who has so far spent his entire professional career in Turkey, moved to Vicarage Road in a deal that could be made permanent next summer as the Hornets have an option to buy.

"A holding midfielder with a range of passing and an eye for goal, the Hornets have beaten a host of Premier League and European clubs to Tufan's signature,” the London club said in a statement.

The financial details of the deal were not disclosed.

The Turkey international started his career at Bursaspor, before joining Fenerbahçe in 2015, where he made 174 appearances in all competitions.

A versatile defensive midfielder, who can also operate at full back, Tufan spent the 2018/2019 campaign on loan at Alanyaspor and will now be looking to make a name for himself in England.

He has also made 63 appearances for his country. Tufan scored two goals in Turkey's 3-0 win over Norway in a World Cup qualifier in March.

Watford, in the meantime, beat Aston Villa 3-2 in its season opener and will play at Brighton on Saturday.