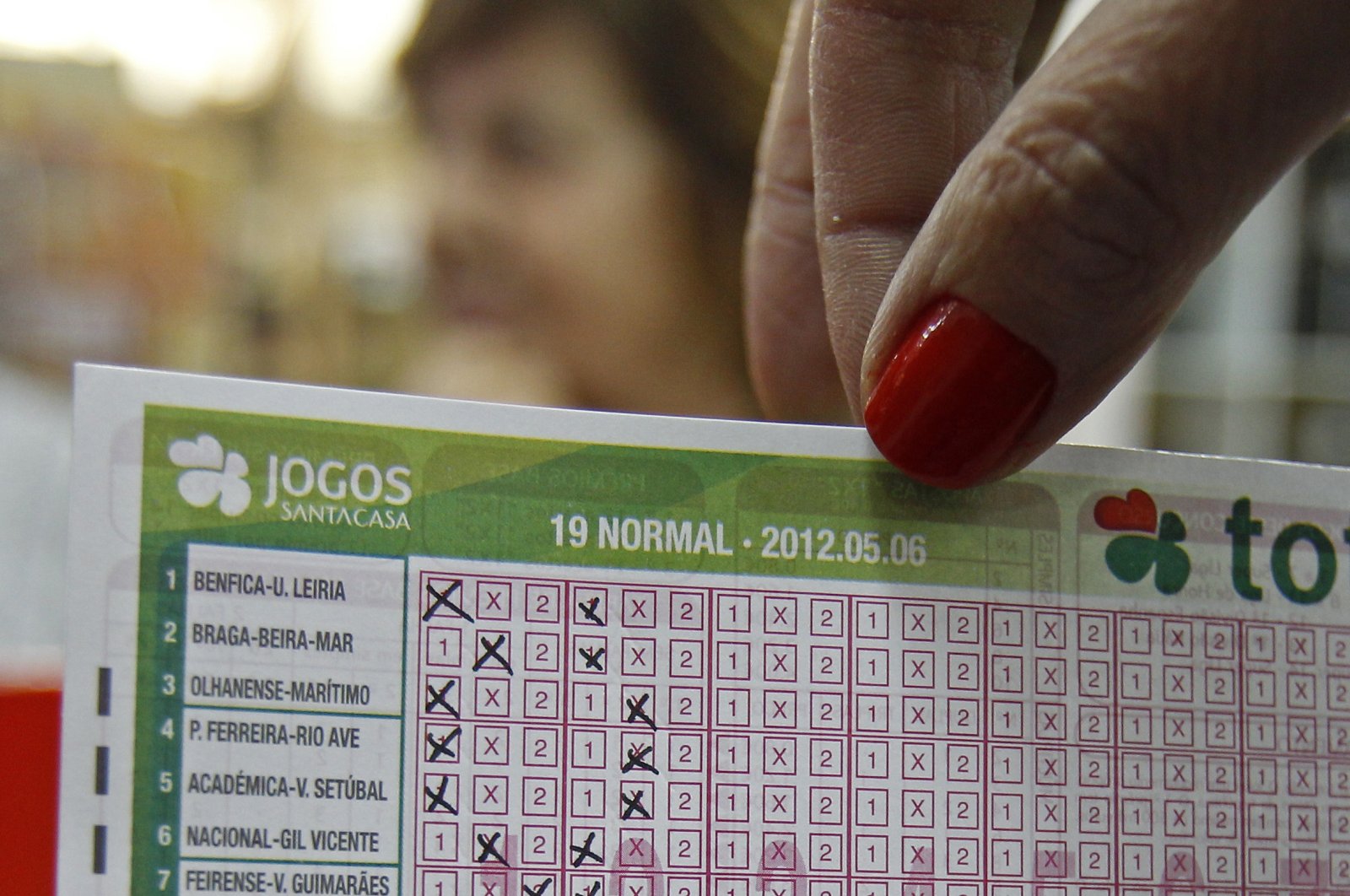 According to Europol, football is the most targeted sport by organized crime. (Reuters Photo)
by Agencies Sep 11, 2020 3:48 pm
RECOMMENDED

The "Red Button" whistleblower app ensures anonymity to protect players who otherwise may fear consequences to their career or personal safety, FIFPro said in a statement.

“With players facing disciplinary action for failing to report a match-fixing approach, there must be a way for them to do this without fear that they are putting themselves, their families and their careers in danger,” FIFPro legal director Roy Vermeer said. “The Red Button app provides this facility and will help players manage this considerable risk that, through no fault of their own, might confront them at any time.”

Under the collaboration agreement, FIFA will investigate confidential information submitted through the union-owned app, which is “built with technology that ensures no trace of a report is left on their smartphones,” the announcement said.

The app, which is being distributed through national player associations, also gives players the option to submit contact information so investigators can contact them confidentially.

Football is the most-targeted sport by international organized crime, according to Europol – the European Union’s agency for law enforcement cooperation.

FIFA already has confidential reporting platforms – such as the FIFA Integrity app – that players can still use.

Oliver Jaberg, one of FIFA's top integrity and anti-doping officers, said they “look forward to collaborating with FIFPro on this new initiative.”

The Red Button app originated in a partnership between Finland's player's association and government.

Players across sports have a high degree of trust in reporting systems managed by their union, according to a University of Liverpool Management School report.

On FIFPro's website, Samir Arab described how he rejected a 3,000 euro ($3,500) offer to fix a game when he played for Malta's under-21 national team in 2016. He said he was too scared to report it to football authorities. Police eventually investigated and Arab cooperated, but he was still banned from football for two years.