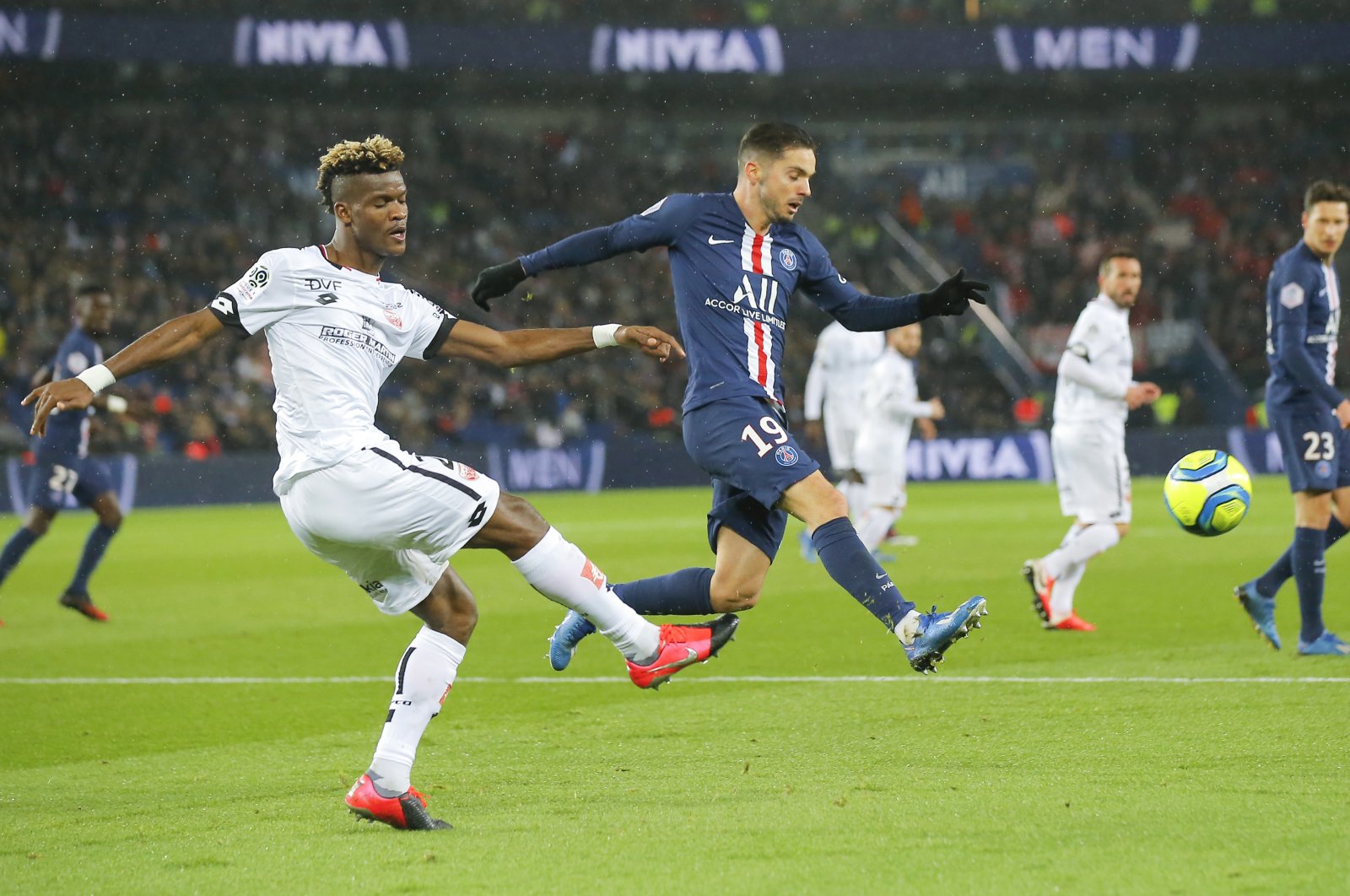 French clubs on Tuesday voted to maintain a 20-team Ligue 1 next season, knocking on the head a proposal to expand the league to 22 clubs that would have saved Amiens and Toulouse from relegation.

Amiens and Toulouse had both been condemned to the drop as the bottom two sides when the season ended early in late April due to the coronavirus crisis, but went all the way to court to argue that their relegation from the top flight was "unjust" and "arbitrary."

Earlier this month France's highest administrative court blocked their relegations, while a judge ordered that the French league (LFP) reexamine the proposed format for the top division next season with the French Football Federation.

That could have meant the league being expanded by two teams, with promotions still standing while relegations were annulled.

However, a general assembly of top-tier clubs as well as players and coaches on Tuesday saw them vote 74.49% in favor of maintaining a 20-team league.

"The vote followed an in-depth study into the consequences of a Ligue 1 of 20, 21 or 22 clubs on the fixture calendar for next season and on the health of the players," read a statement released by the LFP.

"The study also looked into the financial impact, the distribution of broadcast rights and the repercussions on contracts with broadcasters," it said.

Amiens has promised to carry on their legal fight, but the vote would appear to put an end to the footballing dispute once and for all, with the next French season scheduled to start in late August and most clubs now returning to training.

The decision to end the season early saw teams ranked by the ratio of points won to games played, but that did not change any of the placings in the final table.

Toulouse, at the bottom for many months and with only three wins and 13 points from 28 games, was 14 points from potential safety.

Amiens was 10 points better off, but still four points away from the lifeline of a playoff spot.

Lorient and Lens were promoted in their place, while the usual promotion and relegation playoffs were ditched.