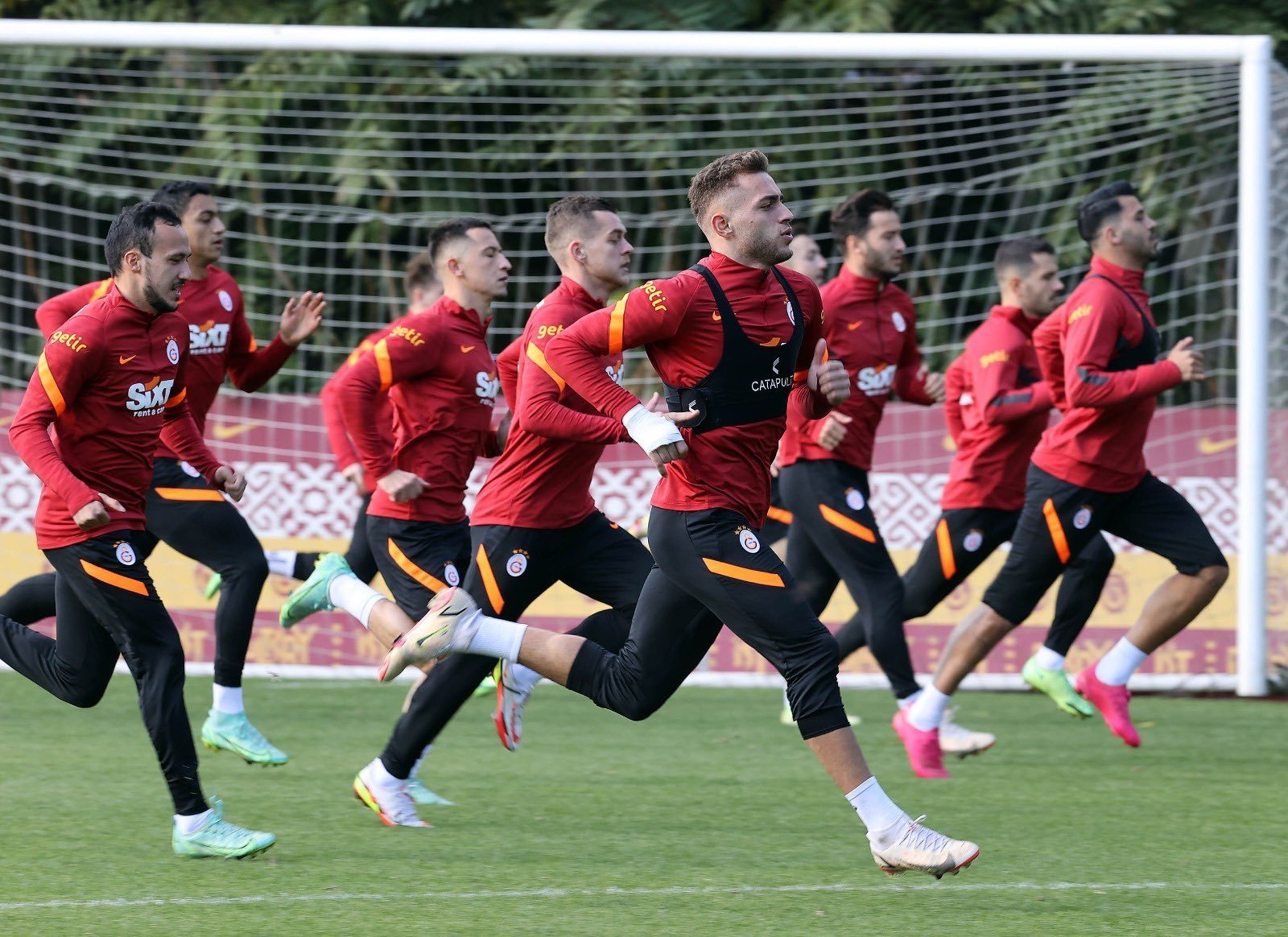 Galatasaray and Fenerbahçe return to Europa League action on Thursday as the Istanbul heavyweights prepare to face Lokomotiv Moscow and Royal Antwerp, respectively.

Both teams will look for wins but under very different circumstances. While Fenerbahçe is yet to secure a first win and is fighting for survival in the tournament, a win will see Galatasaray take a step closer to the knockout stages of the tournament.

The Yellow Canaries will be away in Belgium, where a win against the relatively weaker opponent can help them reinvigorate their Europa League campaign.

With two draws and a loss, Fenerbahçe is currently third above Antwerp in Group D. Eintracht Frankfurt leads the group with seven points, followed by Olympiacos with six.

Fenerbahçe, however, will have to do it without three key players, Altay Bayındır, Enner Valencia and Luiz Gustavo, who are out injured. Serdar Aziz and Mesut Özil may not be named either as both continue to train separately from the squad.

The Lions, currently leading Group E with two wins and one draw, will host Lokomotiv Moscow.

Galatasaray won the last match 1-0 against the Russians, who find themselves bottom of the group with one draw and two losses.

The Istanbul side picked up a key win in the Süper Lig on Sunday and will also take confidence in the fact that it is yet to concede a single goal in the tournament.

Elsewhere, West Ham United heads to Belgium to play Genk with a chance of securing its place in the knockout stages with two games to spare in Group H.

David Moyes's side is flying high in the Premier League, while in Europe it has won all three group outings so far, all without conceding a goal.

It beat Genk 3-0 in London a fortnight ago. Another win at the Cegeka Arena will guarantee qualification, regardless of the result between Dinamo Zagreb and Rapid Vienna.

It will also effectively wrap up the top spot in the section, which means going straight through to the last 16 and avoiding the preliminary knockout round for group runner-up and sides dropping out of the Champions League.

A host of teams could qualify for the knockout phase on Thursday, including Lyon, Monaco, Eintracht Frankfurt, Bayer Leverkusen and Real Betis.

Rangers and Celtic face vital games away to Brondby in Denmark and Ferencvaros in Budapest respectively, as the Glasgow giants look to keep their European campaigns alive.