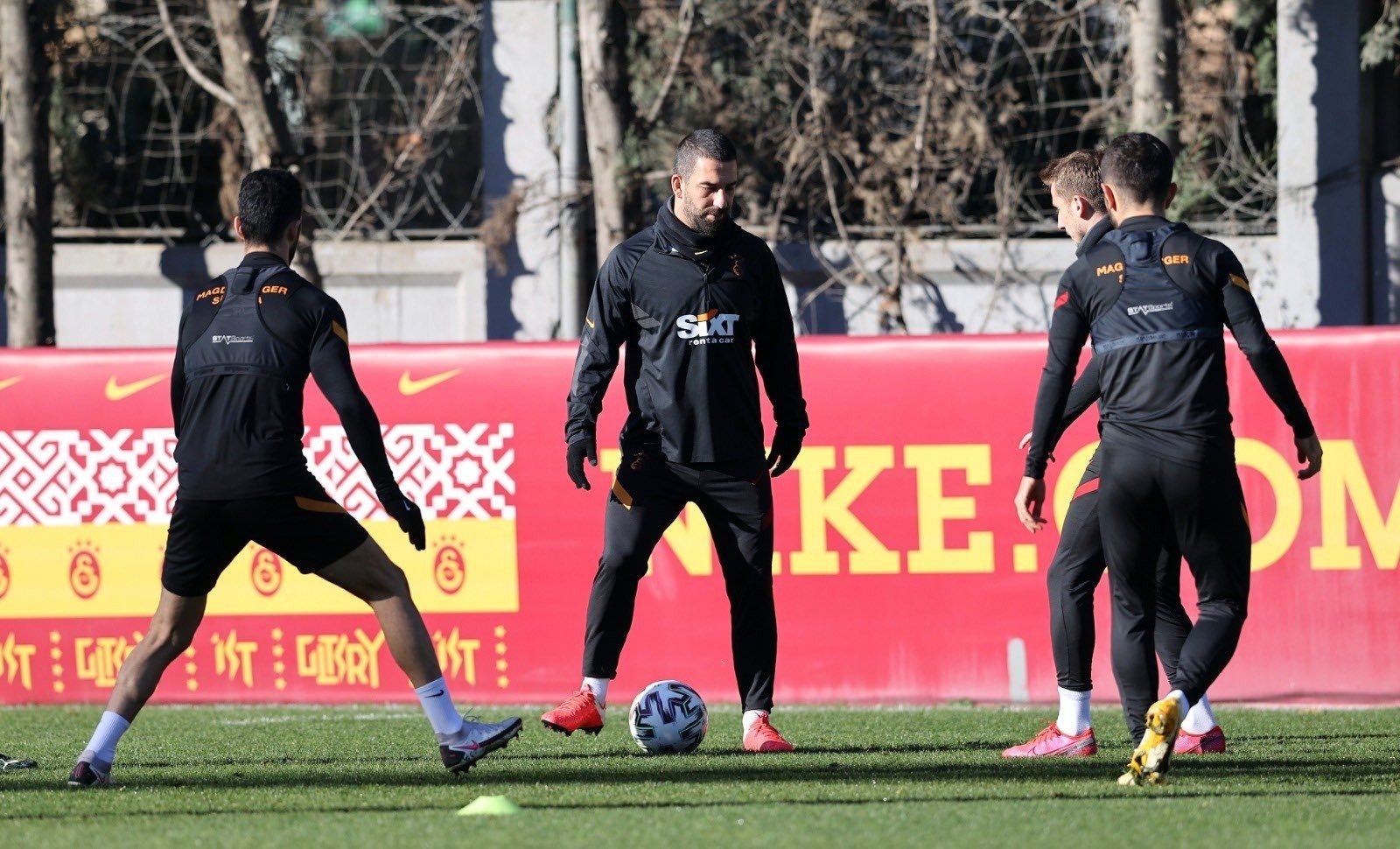 With 42 points, the Lions are currently in the third spot, winning in 13, drawing in three and losing in five games.

Medipol Başakşehir, who appointed Aykut Kocaman as its new manager Saturday, aims to end a four-game victory drought in the league.

Başakşehir currently has 24 points with six wins, six draws and nine defeats, putting it in the No. 15 spot in the standings.

Meanwhile, league leader Fenerbahçe will face Hatayspor in a tough away game at Antakya Atatürk Stadium.

The Yellow Canaries are currently at top of the league with 45 points while Hatayspor is in the seventh spot with 35 points.