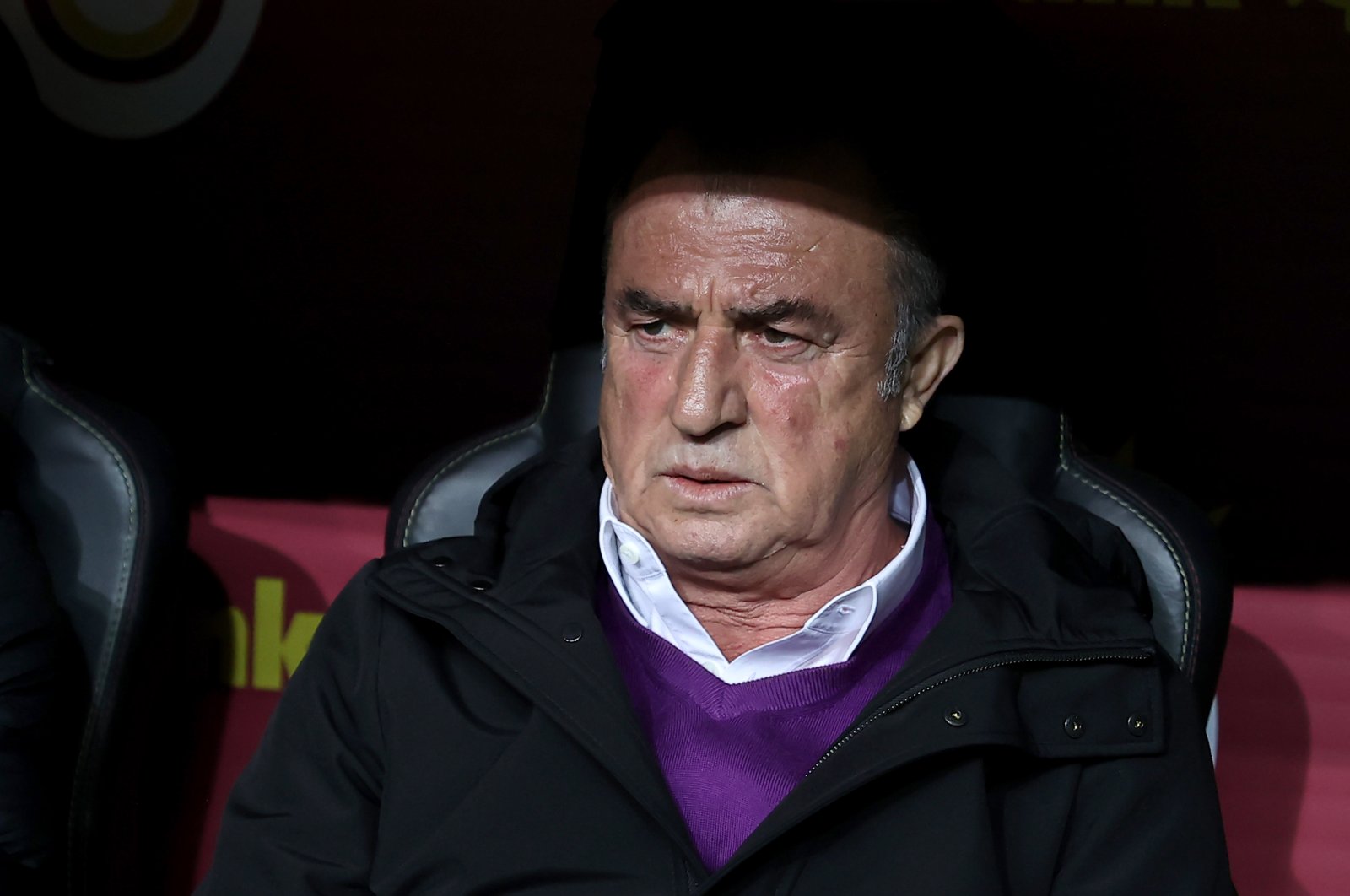 The contract was mutually ended following a council meeting of Galatasaray board members and coach Terim, club president Burak Elmas said in a statement.

The Galatasaray president thanked Terim for his service and the team’s performance in the Europa League this season and said the club will continue to benefit from his experience.

Terim led his side to the Europa League knockout rounds after topping Group E, which also included Lazio, Marseille and Lokomotiv Moscow.

However, he was under increasing pressure for the team's sub-par performance in the domestic league.

Galatasaray is currently struggling in the 12th position with just 27 points from 20 matches. The Lions have seven wins, seven defeats and six draws so far this season.

The 1-0 defeat against Süper Lig minnow Giresunspor on Saturday was apparently the final straw.

The confirmation brings an end to Terim’s fourth tenure with the Istanbul heavyweight, marked by two Turkish Süper Lig titles and a Ziraat Turkish Cup and Turkish Super Cup each.

In his earlier spells at the club, he had led the Lions to six more Süper Lig titles.

However, Terim will be best remembered for leading Galatasaray to the UEFA Cup title back in the 1999-00 season.