Galatasaray to struggle for Europa League after second PSV defeat 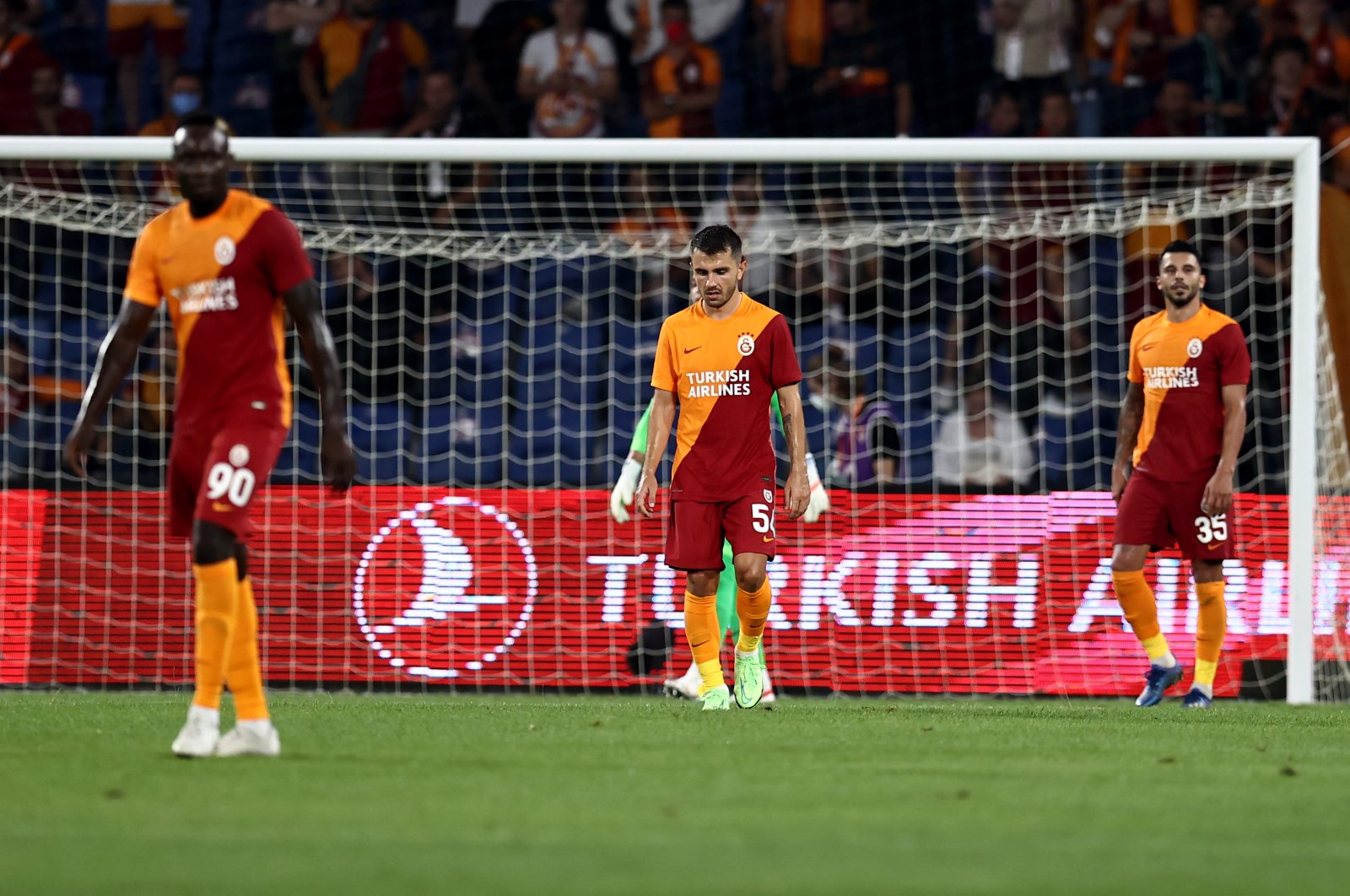 Istanbul powerhouse Galatasaray was eliminated from the UEFA Champions League late Wednesday after a 2-1 defeat to Netherlands’ PSV Eindhoven. The club will try to continue its bid in the Europa Cup with its next match.

The Yellow-Reds’ chances to advance were already dim after a devastating 5-1 defeat in the first match which was played in the Netherlands.

The Lions will continue their journey in Europa League as they will play a third qualifying round against Scotland’s St. Johnstone to be able to qualify for Cup 2.

Wednesday’s match was played at the Fatih Terim Stadium in Istanbul.

Galatasaray’s only goal came from their Senegalese center-forward Mbaye Diagne at the 84th minute.