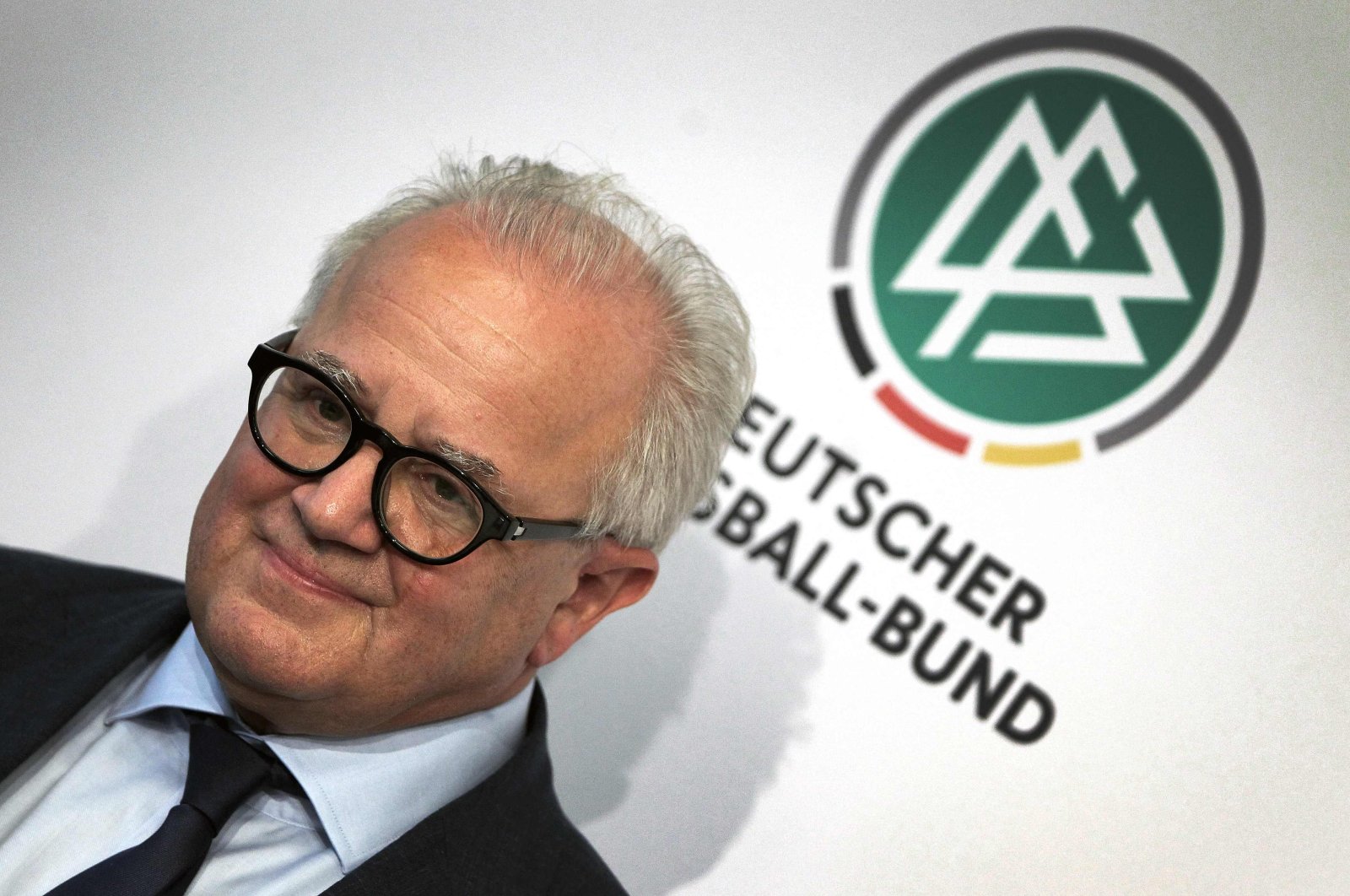 German FA president (DFB) Fritz Keller officially resigned on Monday over comments he made comparing his deputy to a notorious Nazi-era judge. Prior to his departure Keller said the association "must change."

"I am giving up my position as president so the DFB can make a far-reaching and necessary new start," said Keller in a lengthy statement on the federation's website, after announcing his plan to step down last week.

While accepting "personal responsibility" for his controversial comments, the departing president also slammed the "desolate leadership situation" at the scandal-hit federation and called for wide-reaching reforms.

"The DFB has to change. It has to win back its credibility and trust in its integrity," he said, adding that his resignation alone would "not solve the problems inside football and the DFB."

Keller sparked outrage and calls for his resignation after likening DFB vice-president Rainer Koch to Roland Freisler, the infamous head of the Nazi party's court in the 1940s, during a meeting last month.

The 64-year-old later apologized to Koch, acknowledging that his words were "totally inappropriate, notably towards the victims of Nazism," and officially stepped down Monday after facing a DFB tribunal to explain his comments.

The scandal also exposed what appeared to be a fierce power struggle between Keller and his deputies at a federation that has lurched from crisis to crisis in recent years.

In his statement on Monday, Keller said his attempts to modernize and professionalize the federation since taking over in 2019 had been met with "resistance and walls at every step."

Keller's resignation appears to have paved the way for a mass clearout of the DFB top brass.

General Secretary Friedrich Curtius is also set to resign, while Koch and Treasurer Stephan Osnabruegge would not put themselves up for reelection in 2022, the federation said last week.

The changing of the guard in the boardroom comes with the DFB already in the midst of upheaval in its sporting leadership.

With long-serving Germany coach Joachim Low stepping down after the upcoming European Championship, the DFB is in the middle of negotiations to hire Bayern Munich boss Hansi Flick as his successor.