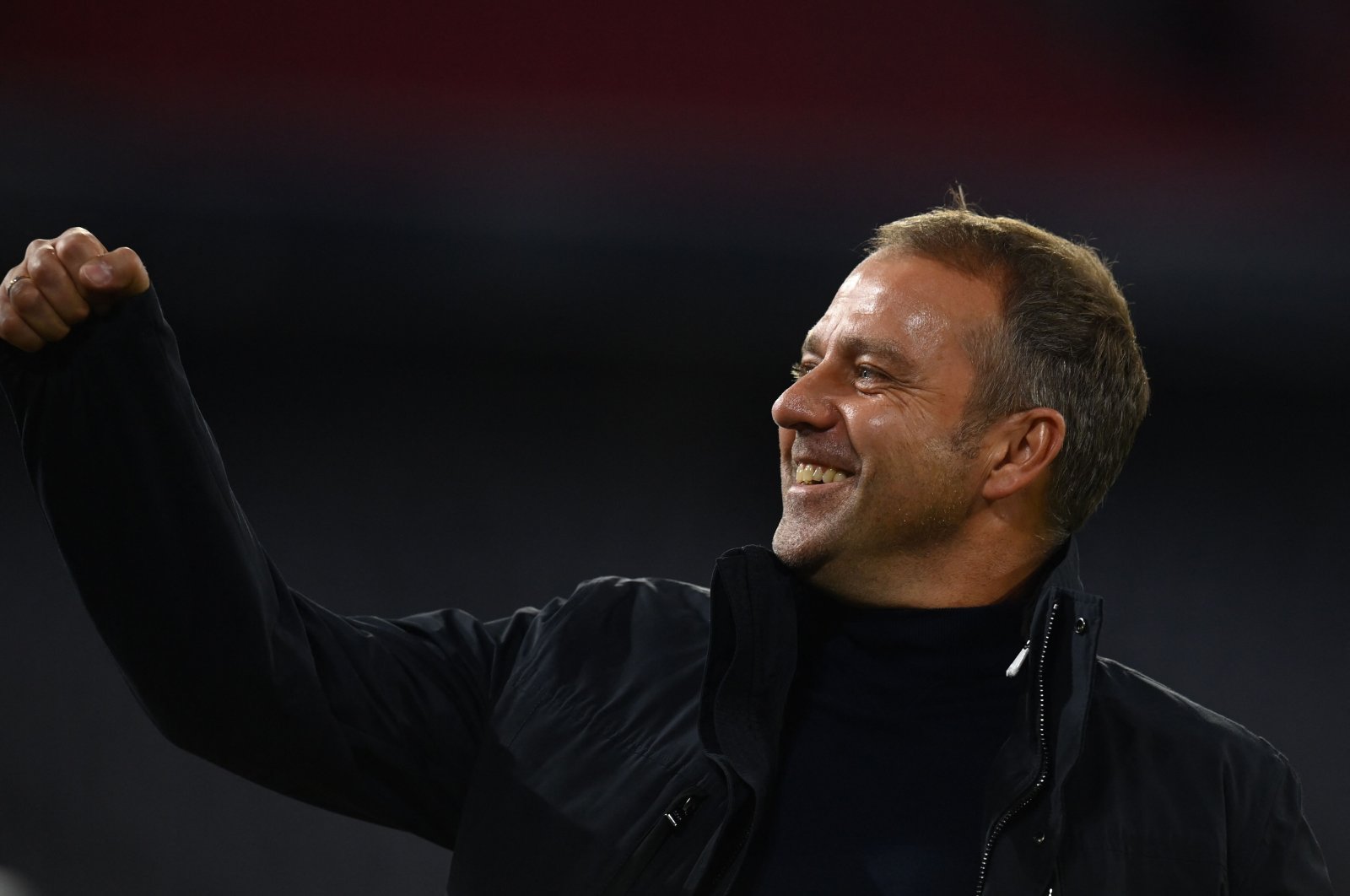 The outgoing Bayern Munich coach Hansi Flick will take over the German national team after this summer's Euro, a German newspaper reported Monday.

Flick is expected to sign for three years, according to the Abendzeitung, a Munich newspaper, allowing him to lead the national team at the 2022 World Cup in Qatar and Euro 2024, which is scheduled to take place in Germany.

Flick, 56, has long been considered the preferred candidate for the post of national coach by the German Football Association (DFB).

He was assistant to Joachim Low, who is standing down after 15 years, between 2006 and 2014, when Germany won the world title.

Flick took over at Bayern in 2019 and has won seven trophies, including two Bundesliga titles and a Champions League.

Flick feuded with Sporting Director Hasan Salihamidzic over recruitment and asked for his contract, which was due to run until 2023, to be terminated at the end of the season.

The club agreed to the request and has already announced that 33-year-old Julian Nagelsmann, who is at rivals RB Leipzig, will take over.

Bayern board member Oliver Kahn told Sky television on Saturday, after the Bavarians won their ninth Bundesliga title in a row, that "yes, everything is settled" with the DFB.

But he added that "no financial compensation" had been agreed with the DFB for the last two years of Flick's contract.

As compensation, the two institutions are considering organizing an exhibition game between the German national team and Bayern Munich, with the profits from the ticket sales going to the German champions.