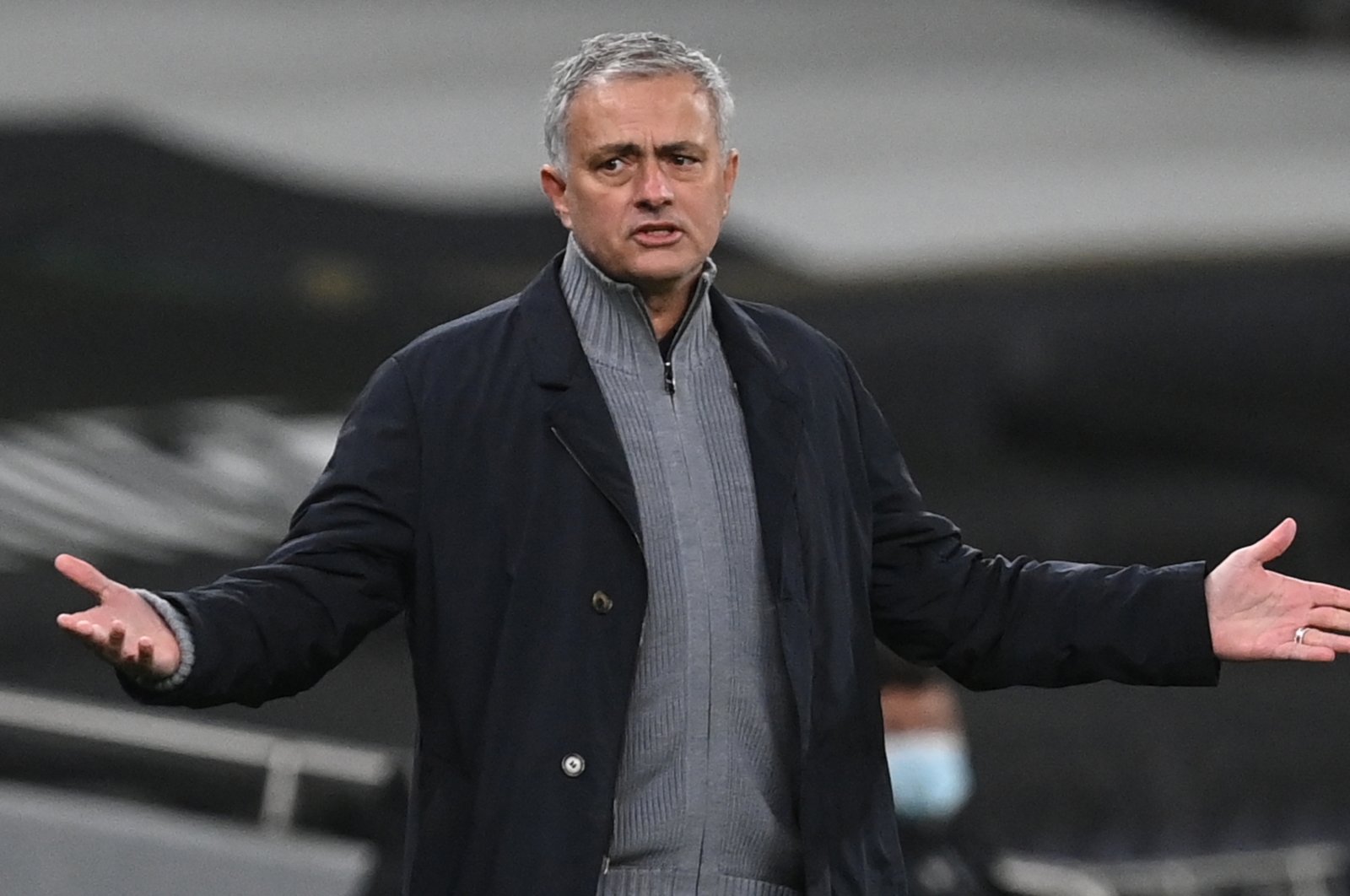 Premier League's Tottenham Hotspur fired manager Jose Mourinho on Monday after only 17 months in the helm, less than a week before the League Cup final.

Mourinho was hired in November 2019 to replace Mauricio Pochettino, who unexpectedly led the London club to the Champions League final before the team collapsed the following season.

Mourinho failed to get Tottenham back into the Champions League and has overseen another collapse this season. The team was in first place in December but a run of poor results has seen it fall to seventh place.

"Jose and his coaching staff have been with us through some of our most challenging times as a club," Tottenham chairman, Daniel Levy said.

"Jose is a true professional who showed enormous resilience during the pandemic. On a personal level, I have enjoyed working with him and regret that things have not worked out as we both had envisaged. He will always be welcome here and we should like to thank him and his coaching staff for their contribution.”

Mourinho's exit comes two days before a Premier League game against Southampton and with the League Cup final next Sunday against Manchester City.

Tottenham, which hasn't won a trophy since the 2008 League Cup, said youth coach Ryan Mason had been put in charge of training.

It is Mourinho’s shortest spell at a club since breaking into the big time with Porto in 2004.

Disgruntlement over his tactics and methods have resurfaced in recent months, with Tottenham slipping out of the Champions League places and getting eliminated from the Europa League in the round of 16 after a surprising 3-0 loss at Dinamo Zagreb.

Tottenham is five points behind fourth-place West Ham, which occupies the final Champions League qualification place. The club has won only one of its last five games.

The two teams above Tottenham – Chelsea and Liverpool – have games in hand.

Tottenham now heads into the League Cup final against City at Wembley Stadium without a manager and probably without its best player, with Harry Kane having hobbled off late in the 2-2 draw at Everton in the Premier League on Friday. That was Mourinho’s last game in charge.