'I am not crazy,' says Mario Balotelli as he dismisses media labels 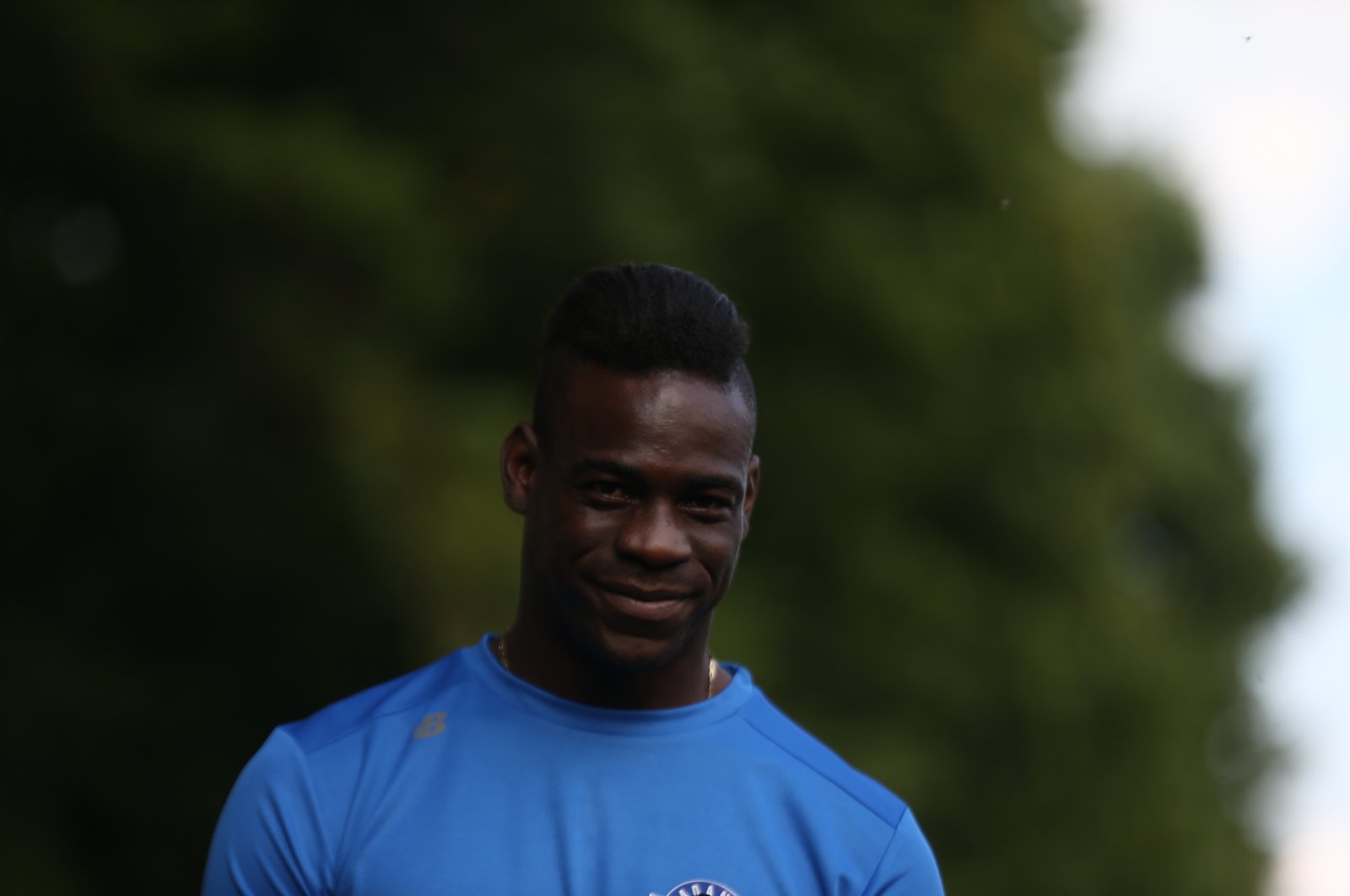 The Adana Demirspor new signing said 'Mario is crazy' is media invention, described himself as 'a normal person, normal guy' who likes to win

Italian striker Mario Balotelli’s footballing skills were never under question but his on and the off the field antics, disregard for authority, clubs and coaches have made him a divisive figure in world football.

But it was all invented and perpetrated by the media, claimed Balotelli, who has joined newly promoted Turkish Süper Lig side, Adana Demirspor.

"The thing is, 'Mario is crazy' is just something that the newspapers made up over the years. I see myself as a normal person. I am not crazy at all," Balotelli said.

"I just enjoy (myself) sometimes. (For the media) every footballer needs to be like soldiers."

The former Manchester City and Inter Milan forward said this image was created by the newspapers.

Balotelli insisted he was a very "normal person and normal guy" who loves to win, in a message to the Turkish club's supporters.

Nicknamed "Super Mario" for his spectacular moves and skills on the pitch, Balotelli played for several football powerhouses like Manchester City, Liverpool, AC Milan and its archrival Inter, as well as France's Nice and Olympique Marseille.

Balotelli won the 2010 UEFA Champions League with Inter and three consecutive Italian Serie A titles in 2008-2010.

He also claimed the 2012 English Premier League title with Manchester City, which was a long-awaited title for the Manchester club.

Balotelli also represented the Italian national team, helping the Azzurri reach the UEFA Euro 2012 final. He also played for his nation in the 2014 FIFA World Cup in Brazil.