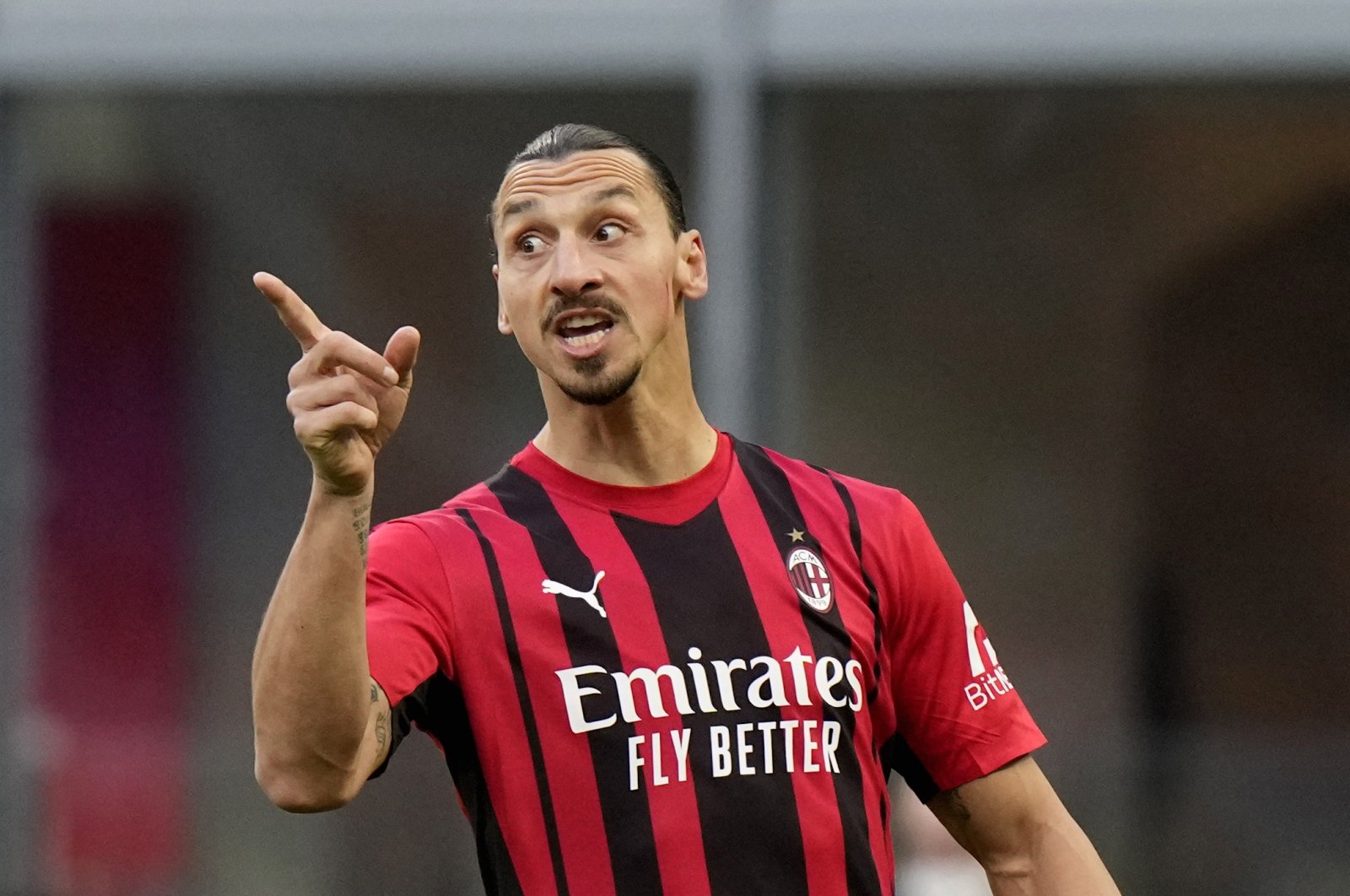 Zlatan Ibrahimovic was on the verge of joining Serie A side Napoli before making a return for AC Milan in 2019, the Swedish veteran has said.

The 40-year-old striker said he wanted to emulate the feat of Argentina great Diego Maradona by winning Serie A with the Naples club. He joined Milan for a second stint in December 2019 after leaving LA Galaxy.

However, the Swede was initially tempted by the prospect of guiding Napoli to its first Scudetto since the Maradona-inspired wins of 1987 and 1990.

"Watching a documentary about him, I decided to join Napoli and do what Diego did: Win the league," Ibrahimovic told Corriere della Sera on Wednesday.

"I was tired of America and thinking of retiring. But (my agent) Mino (Raiola) said: 'You're crazy, you should go back to Italy.'

"It was all done with Napoli, but then (Napoli owner Aurelio) De Laurentiis fired (coach Carlo) Ancelotti. I asked Mino: 'Which team is in the worst shape, that I can change'

"He replied: 'Yesterday Milan lost 5-0 to Atalanta.' So I decided."

Ibrahimovic also said his famous overhead kick for Sweden against England in 2012 was the goal that made him happiest as "the English have always undervalued me."

He also explained his spat with former Inter Milan striker Romelu Lukaku during a Milan derby in January.

The pair, former Manchester United teammates, butted heads and both were fined for unsportsmanlike conduct after exchanging insults.

Ibrahimovic said Lukaku has a "big ego" and was the first to insult him personally.

"I have a score to settle with him, I hope to face him soon. These are things that must be resolved on the pitch. I do not hate anyone, let alone Lukaku."