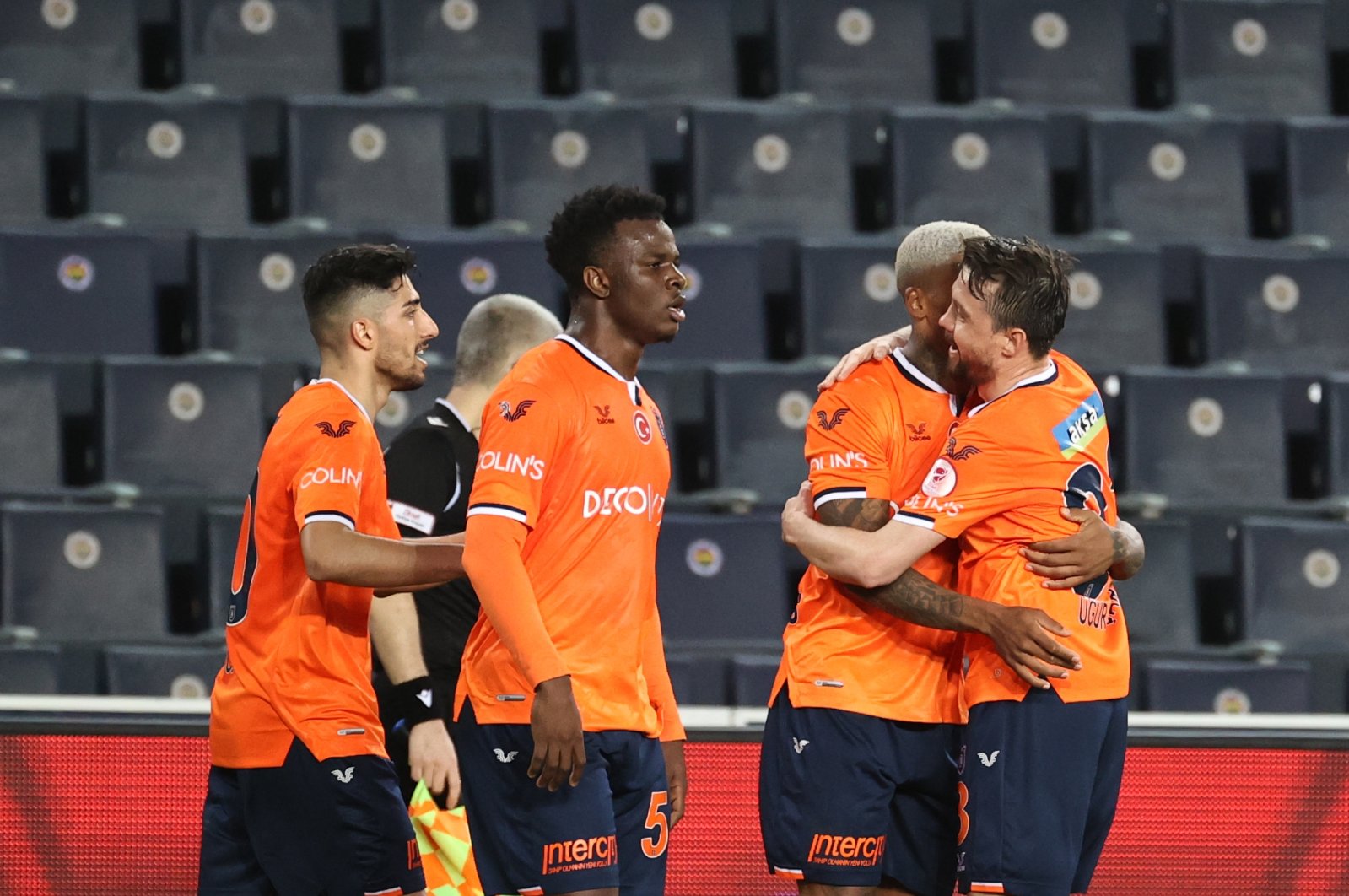 This was Başakşehir's first win under the new coach Aykut Kocaman, who took over the helm from Okan Buruk last month.

Başakşehir’s Junior Fernandes scored the opener in the 42nd minute, to be equalized half an hour later by Fenerbahçe’s Enner Valencia.

The Yellow Canaries’ center back Mauricio Lemos got sent off with a red card at the 45th minute following a Video Assistant Referee (VAR) inspection.

The quarterfinals match went into the extra time after the 90 minutes ended in a 1-1 draw.

Başakşehir’s Fredrik Guldbransen came to the rescue to make the score 1-2 in the 96th minute, with Fenerbahçe's later efforts bearing no fruit.

The Yellow Canaries had suffered another home defeat against archrival Galatasaray over the weekend.

In other matches of the quarterfinals, Turkish powerhouse Galatasaray will take on Alanyaspor at the Türk Telekom Stadium on Wednesday.

Thursday will see two matchups. In the first match of the day, Sivasspor will face Antalyaspor, followed by a match between Konyaspor and the other Istanbul giant, Beşiktaş.

The four winners will play the semifinals scheduled for March 16-18.