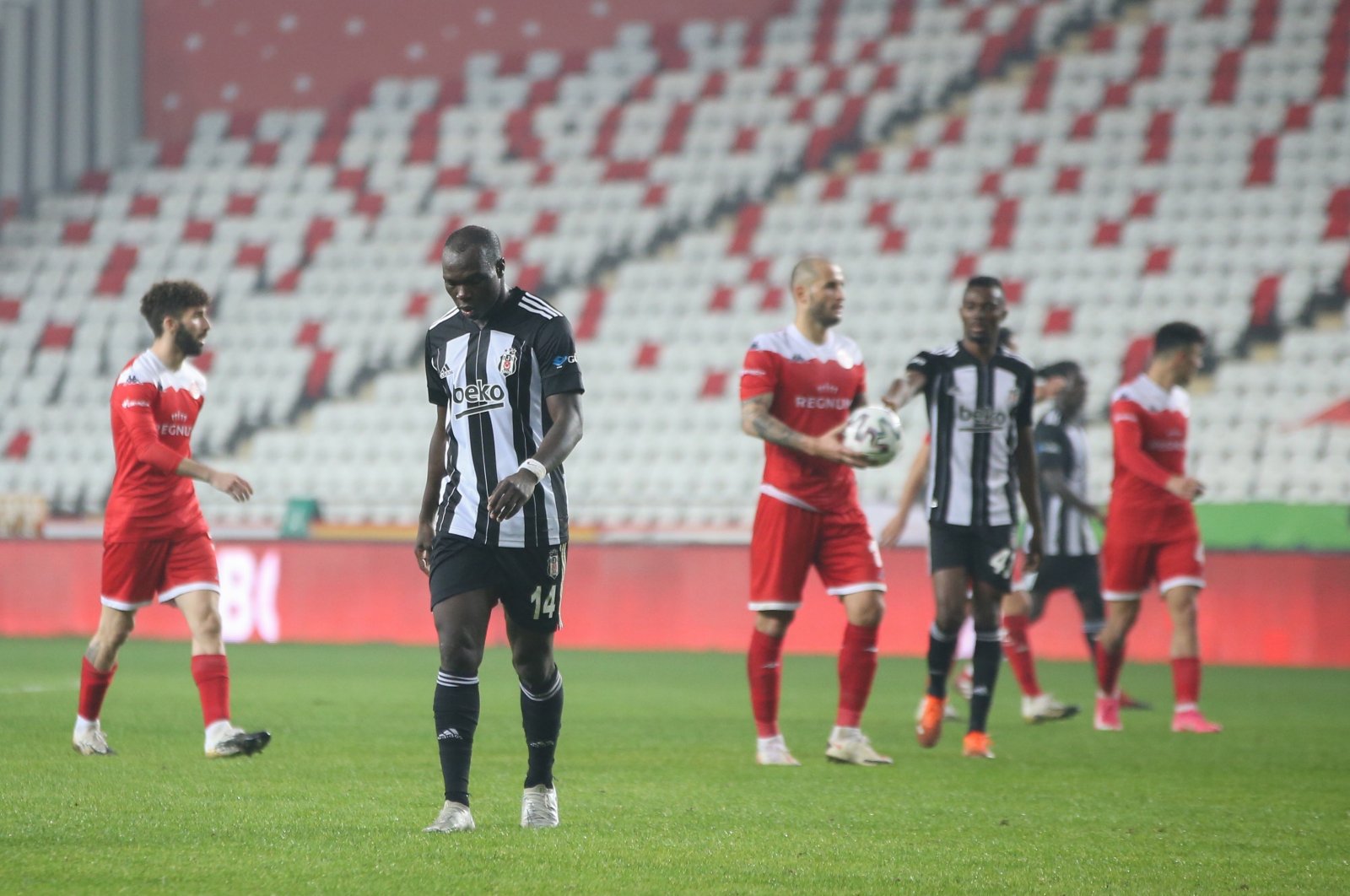 Gökdeniz Bayrakdar scored the opener on a header for Fraport TAV Antalyaspor in the 39th minute at Antalya stadium.

In minute 70, Antalyaspor were down to 10 men after defender Veysel Sarı was sent off for fouling Canadian forward Cyle Larin.

The game ended with a 1-1 score in Antalya.

The Black Eagles slipped to third place with 45 points, whereas Antalyaspor remained in the ninth position with 30 points.

With the draw, Beşiktaş lost a very critical two points against the current leader and runner-up, Fenerbahçe and Galatasaray, who are preparing for a derby this Saturday.