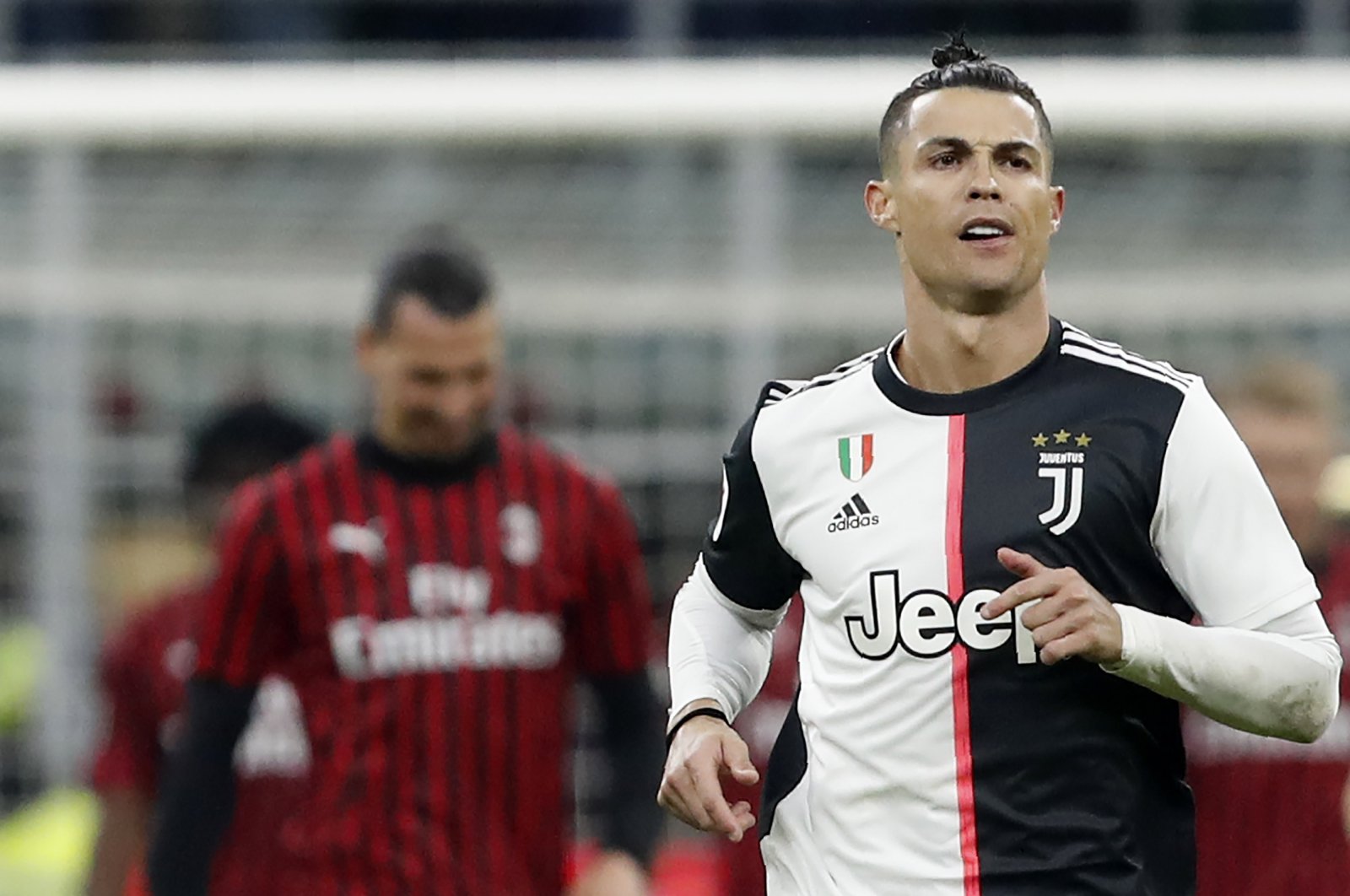 The Italian season resumes after a three-month suspension due to the COVID-19 pandemic on Friday when Juventus, still chasing a possible league, cup and Champions League treble, host AC Milan in the return leg of their Coppa Italia semifinal.

The match, to be played behind closed doors at the Allianz stadium, should have been played on March 4 but was postponed by the Turin city government at 24 hours' notice as the virus began to spread. The season was suspended altogether one week later.

Juventus are favorites to reach next Wednesday's final after a 1-1 draw in the first leg on Feb. 13, but coach Maurizio Sarri said that his side was venturing into the unknown after such a long layoff.

“None of the staff at this moment knows where the preparation is because we come off an abnormal interruption," he said, adding that the stoppage was completely different to the usual close season.

"This is a unique situation, which does not give us any certainty, also because we have obviously not played friendlies. I am satisfied with what I have seen during these days in training, but the response during a game will be different.”

Sarri feared that the risk of injury would be "very high" as the players would have lost muscular strength while their motivation was also an unknown.

"Each player has experienced this period in a different way. Now the point will be to understand what motivations everyone has within themselves," he said.

For AC Milan, the past three months have been a turbulent time with incessant speculation that the club wants to dismiss coach Stefano Pioli at the end of the season and replace him with German Ralf Rangnick.

The team will also be missing 38-year-old forward Zlatan Ibrahimovic with a calf injury he suffered in training last month. The Swede has revitalized the team since signing for six months in January.

Gazzetta dello Sport and other media said there was a tense meeting between Chief Executive Ivan Gazidis and the players on Wednesday to discuss a wage reduction related to the stoppage.

Ibrahimovic was among those who complained that the meeting should have been held much earlier and reportedly told Gazidis: "It’s not the Milan it used to be; there’s too much uncertainty."