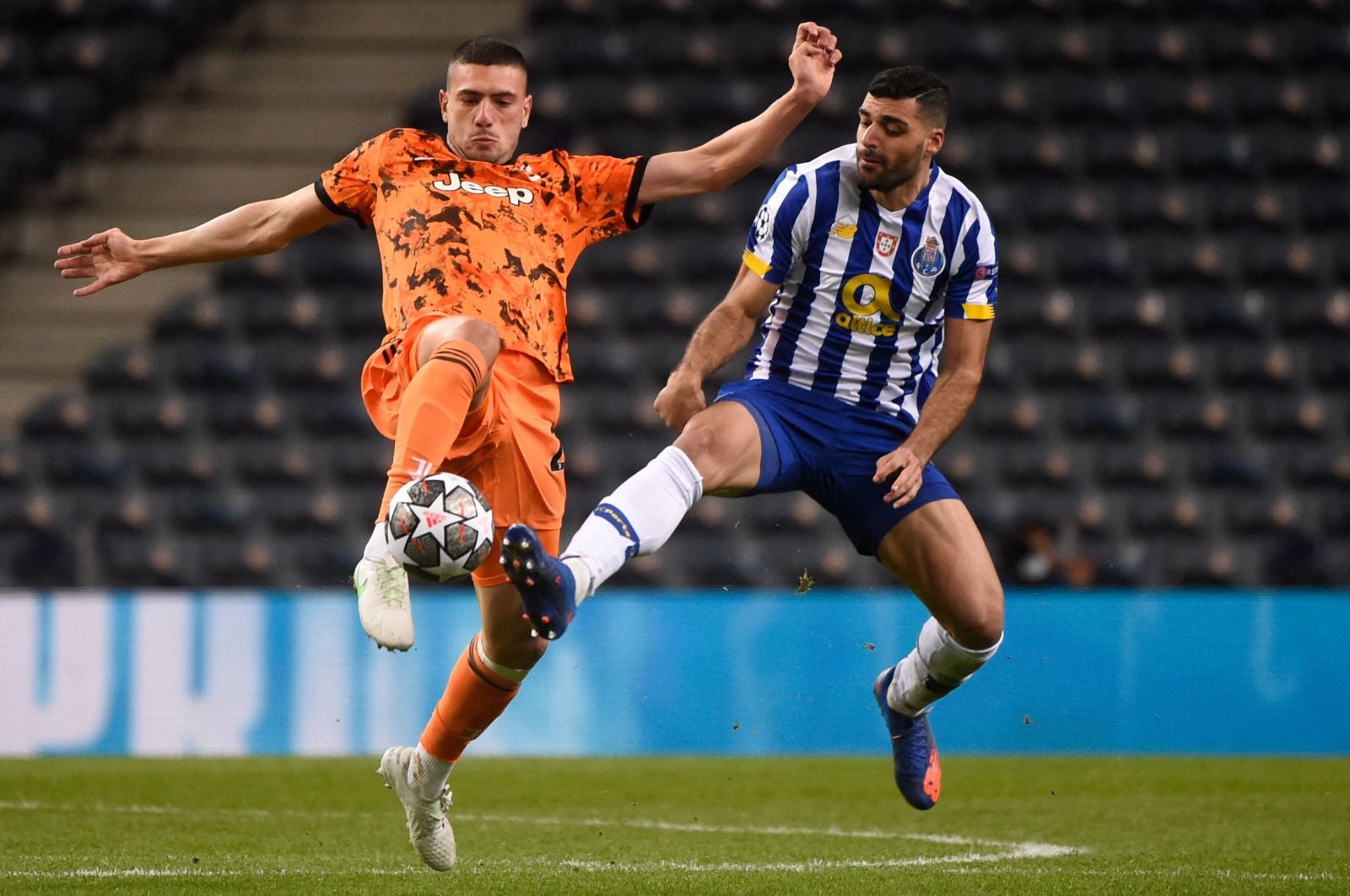 The UEFA Champions League actions return as Borussia Dortmund hosts Sevilla and Juventus takes on Porto for their round of 16 second-leg matches Tuesday.

The first leg between Juventus and Porto ended in a 1-2 defeat for the Italian champion.

The Portuguese papers were euphoric in the wake of the win over Juventus, but coach Sergio Conceicao was more measured: "It wasn't perfect because we conceded," reported the UEFA’s official website.

The Dragons might have made it 3-0 at one point, but instead, a one-goal lead looks slender as they head to Turin to face Cristiano Ronaldo, who knows that – if his side gets through this tie – he can equal Iker Casillas's record of 177 UEFA Champions League appearances in the quarterfinals. Fail, and the 36-year-old would have to wait until the autumn for his next chance.

Juve’s Alvaro Morata is also finding his best form at the right time. Morata had not scored in the league since December and was sidelined recently with illness but the Juventus forward has scored three times in his last two matches – including in Saturday’s 3-1 win over Lazio. Morata has scored six goals in this season’s Champions League, two more than teammate Ronaldo.

Ronaldo was given some much-needed rest at the weekend and went on only for the final 20 minutes, which should leave him fresh for Tuesday's match against Porto.

Juventus has been dealing with illness and injuries. Coach Andrea Pirlo hopes Giorgio Chiellini and Matthijs de Ligt will recover in time to play Porto. Forward Paulo Dybala is still sidelined, while Rodrigo Bentancur is also out after contracting the coronavirus. Porto also has some injury problems, including defender Pepe with a right leg ailment.

Sevilla out to tame Haaland

Sevilla will be looking to contain an in-form Erling Haaland, who scored twice in Borussia Dortmund’s 3-2 win in the first leg.

The Spanish press gave Haaland his due after his superlative performance. Sports daily, Marca wrote “Hammer Haaland,” while its match report started with the words: "A monster called."

Dortmund's beastly striker tops the competition rankings this season with eight goals, and the German papers are running out of ways to praise him, Bild writing that he is "in a Champions League of his own."

However, Borussia Dortmund’s 4-2 loss to Bundesliga rival Bayern Munich at the weekend could leave its mark for the visit from Sevilla.

Haaland was taken off early with stud marks on the back of his right ankle after a nasty challenge from Jerome Boateng. Although Haaland told Dortmund coach Edin Terzić "it wouldn’t be a big problem.”

The loss in Munich marked the end of Dortmund’s four-game winning run across all competitions. The team was without Jadon Sancho, Raphael Guerreiro and Gio Reyna. All three face a race to be fit for Tuesday.

Sevilla, on the other hand, has been struggling since the first-leg loss to Dortmund, losing three of its four matches since then.

It is coming off a loss to relegation-threatened Elche in the Spanish league and was eliminated by Barcelona in the semifinals of the Copa del Rey despite a 2-0 first-leg win.

Julen Lopetegui's side, however, does not shy away from a scrap. An early goal could shake things up.