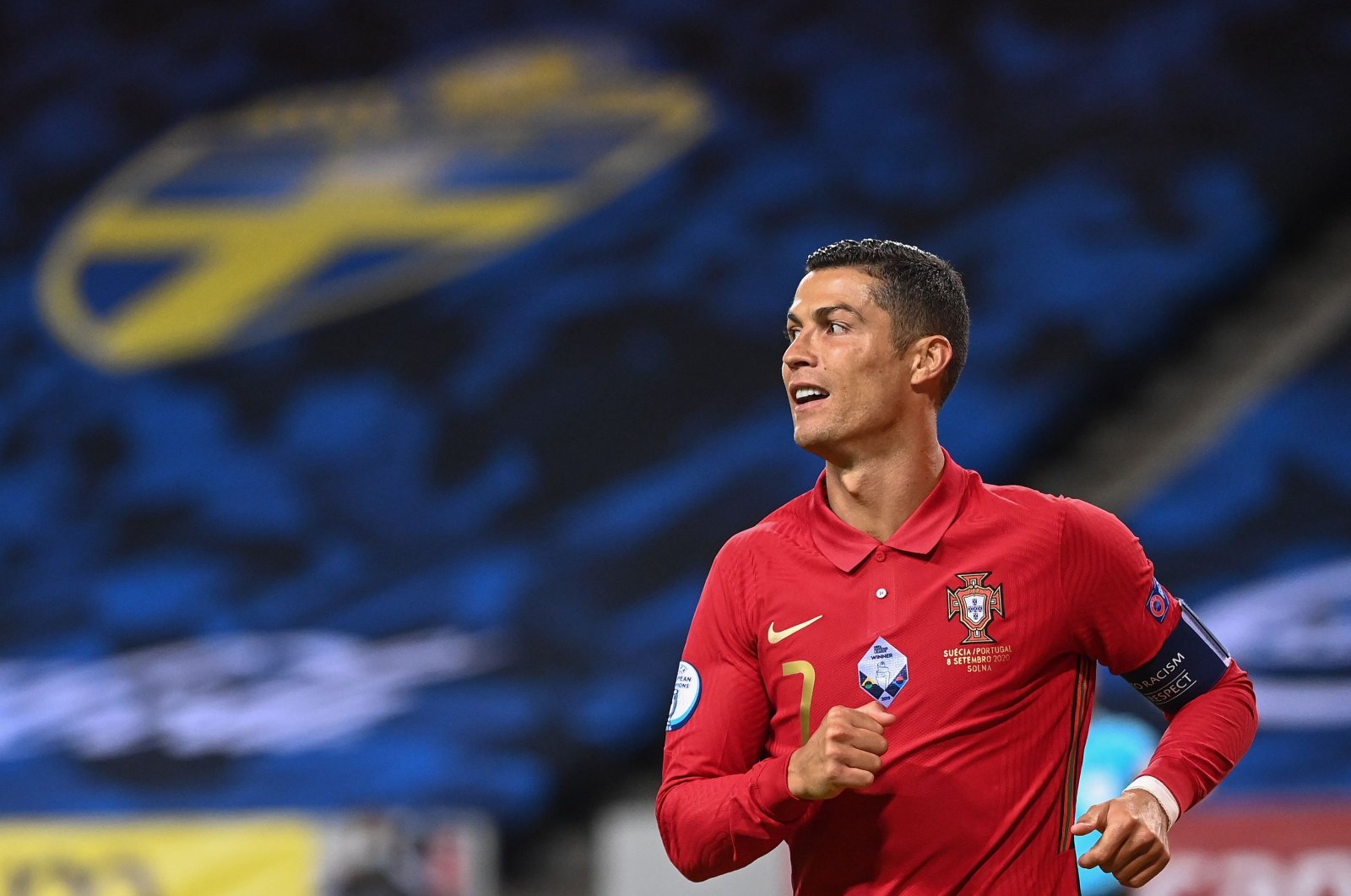 The 35-year-old striker will miss Wednesday's UEFA Nations League game against Sweden but is "well, has no symptoms and is in isolation" the federation said.

The federation said Ronaldo's result prompted another round of screening for the rest of the Portugal squad. It said everyone else on the team tested negative.

The squad was scheduled to practice normally on Tuesday ahead of its match against Sweden in Lisbon.

The test result also means Ronaldo is a doubt for Juventus' Champions League group match with Barcelona on Oct. 28, which was set to pit Ronaldo against his old rival Lionel Messi.

Ronaldo, who has also starred for Manchester United and Real Madrid, is the highest-profile footballer to test positive for COVID-19, which has killed over a million people since the start of the pandemic earlier this year.