Lessons to learn from Fenerbahçe-Galatasaray derby 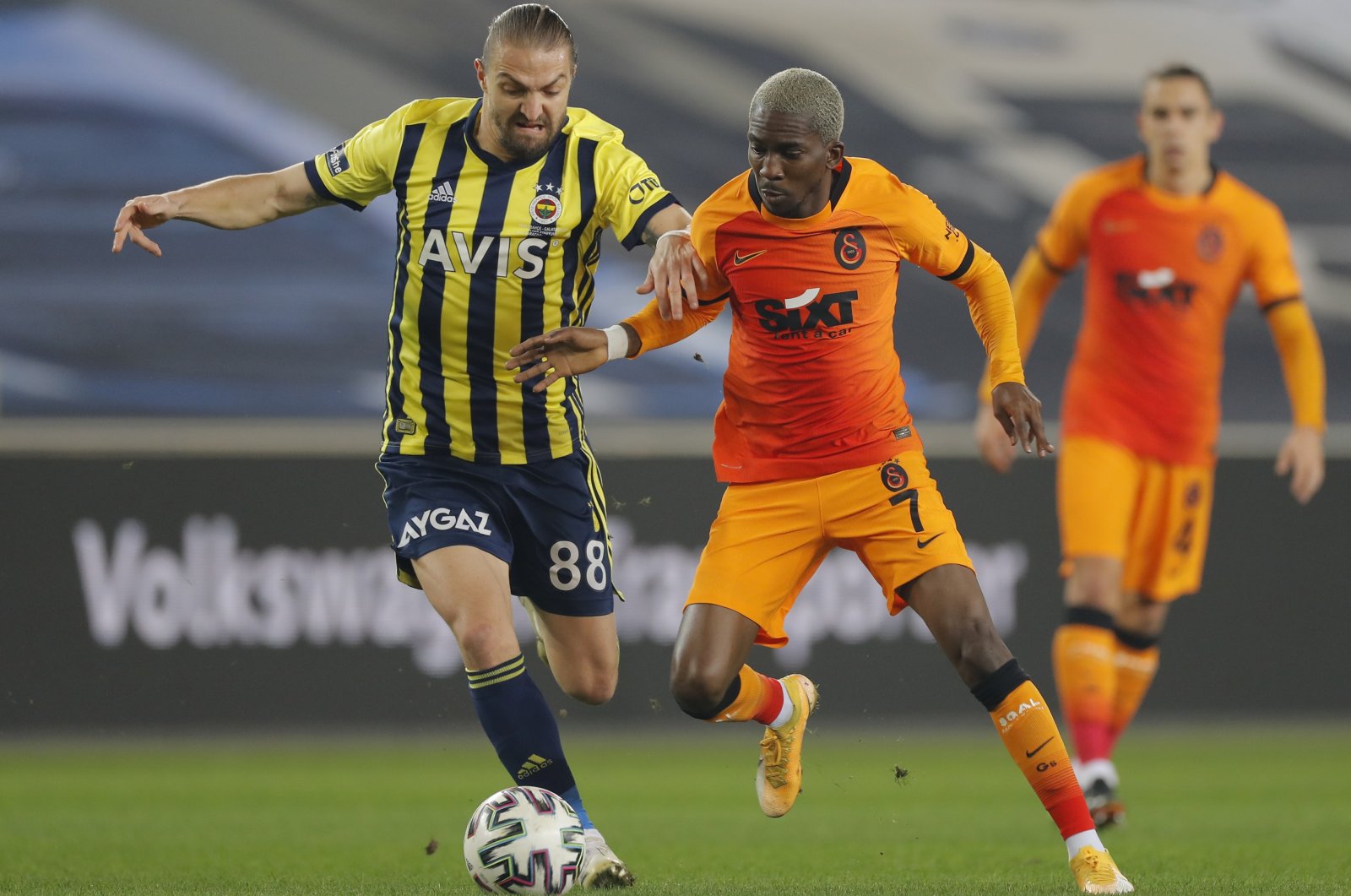 Galatasaray won another crucial away game against its archrival Fenerbahçe for the second time in a row after decades. The derby turned out to be exactly as I predicted, boring but tough, both sides showing a respectable physical performance. Nevertheless, strategically there was not much to observe and appreciate, as both Galatasaray and Fenerbahçe chose to play quite defensively.

The determining factor in Fenerbahçe’s defeat was the absence of their midfield leader Luiz Gustavo. The team simply could not win the midfield battle without him, as Jose Sosa and Mert Hakan Yandaş proved to be much less effective. Galatasaray’s new striker Mostafa Mohamed sealed the three points for his team after Fenerbahçe’s center could not repel an attack for a minute.

The lesson for the losing side is very clear. Fenerbahçe does not have a clear replacement for Luiz Gustavo at the moment and neither of the two new transfers, İrfan Can Kahveci or Mesut Özil, are suitable for his role. Only Ozan Tufan, who has started in the number 10 position quite often this season, can play in his role. As a defensive team, this is an unacceptable scarcity for Fenerbahçe and I do not understand how it missed the opportunity in the winter transfer window.

On the other hand, the team does not have a Plan B, as evident in Fenerbahçe’s attempts to find an equalizer in the last 30 minutes of the game. The Yellow Canaries function very well when it sets the pace of the game and decides when, where and how to attack. Against many of the weaker sides in the league, that was indeed the case. Nevertheless, against Galatasaray, just like against Beşiktaş, the team could not control the flow of the game, especially when it was 1-0 down.

Rather than turning to left back Caner Erkin’s crosses immediately, Erol Bulut must come up with ways to increase the number of his players around the penalty box. Like Beşiktaş, the plan should be to bring in as many players as possible with lightning speed and then end the attack without giving the opponent an opportunity to counterattack. This plan does not require specific set-pieces around the penalty box, but rather in the center of the game, where Bulut needs to reconsider many things.

On the other hand, even though Galatasaray were the victors of the day, the game it played was barely mediocre. The absence of Sofiane Feghouli in the midfield could have created a similar effect in the midfield as Gustavo’s did for Fenerbahçe, but Fatih Terim was lucky that his opponent did not press the center. Without Feghouli, defensive midfielder Taylan Antalyalı and center back Marcao were the only two meaningful pass stations in defensive build-ups. All the other teammates looked for these two players two make a daring pass to start an attack.

Had Fenerbahçe manager Bulut seen this issue or dared to press forward, Galatasaray would have been forced to pull back to its penalty box. In addition, the physical discrepancy between the two wingers of the team, Arda Turan and Henry Onyekuru, was another potential avenue for Bulut to exploit. If I were him, I would have taken more precautions against fast Onyekuru and force Galatasaray to play with slow and out-of-form Turan. The ex-Barcelona star is nowhere near to his glory days and I think he should be the first one to hit the bench when Sofiane Feghouli returns.

However, we are still in the middle of this season, with almost another league to go. Galatasaray, Beşiktaş and Fenerbahçe all share 48 points as they returned to the top after leaving it to Başakşehir and Trabzonspor last season. Whatever happens in the following months, one thing is for sure, this is going to be a tough race.