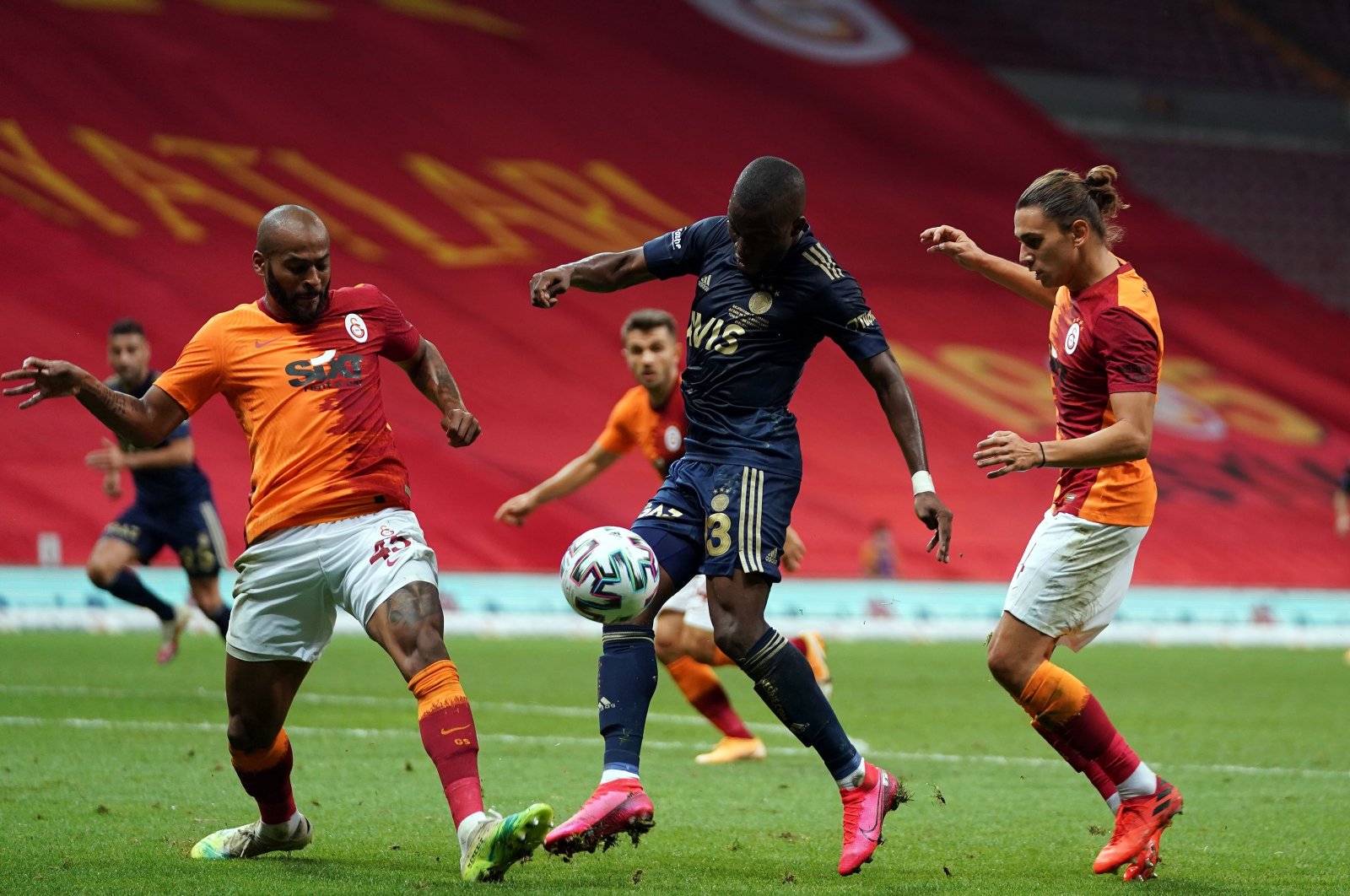 After Beşiktaş lost five points in its last two games against Trabzonspor and Antalyaspor, the archrivals Fenerbahçe and Galatasaray climbed to the top of the league. Now, Erol Bulut’s Fenerbahçe has the lead with 48 points, followed by Fatih Terim’s Galatasaray with 45 points.

Both teams significantly bolstered their squads in the winter transfer window in January. Fenerbahçe transferred in key players like Mesut Özil and İrfan Can Kahveci, while Galatasaray brought in Henry Onyekuru.

Nevertheless, there is a clear strategic difference between the two managers, as Bulut is a strict practitioner of defensive stability, while Terim’s team tends to dominate more. Thus, with chances being close to equal for both sides, a tough derby awaits the two most popular teams of Turkey.

The reason why I choose tough rather than exciting should be clear for everyone who has followed Turkish derbies in recent years. The priority for both sides has been not losing and usually, the defensive performances determine the result. Winning means a huge morale boost, but the catastrophe that awaits after defeat glooms much darker than the brightest victory. That is why most derbies are an exhibition of physical and defensive strength, rather than clever and daring attacking tactics – as if, both managers reached a deal before the game.

If this scenario holds true once more, it is clear that Terim’s Galatasaray will need to change its strategy more than Fenerbahçe. However, given that Terim lost his last derby against Beşiktaş due to a more cautious approach, I wonder how much he will change his strategy this time around.

Fenerbahçe, on the other hand, has been playing a defensive game without a break since late November and even when it possesses the ball, the priority is to keep it away from Fenerbahçe’s goal. Thus, it is clear Bulut’s team will be better prepared for such a game.

Galatasaray, however, will face Fenerbahçe with a much better squad than what they had against Beşiktaş. As I had predicted in early January, Galatasaray loaned Henry Onyekuru for the third time, three seasons in a row. The Nigerian winger gives many options to Fatih Terim as his pace makes the transition game very effective. Even though Ryan Babel starts as the striker, Onyekuru is the target man in Terim’s strategy. As the Nigerian played a key role in Galatasaray’s long-awaited win in Fenerbahçe’s home last season, I expect him to make a difference once more against the Yellow Canaries’ densely populated defensive line.

In contrast, Fenerbahçe lost perhaps the most important player in the center of the game, Luiz Gustavo. As there are no real replacements for the Brazilian defensive midfielder, he will be replaced with either out of form Jose Sosa or out of position Mert Hakan Yandaş. With Mesut Özil being still foreign to football and Ozan Tufan also shifting to defensive midfield, it is then a mystery who is going to play in the number 10 position. This chaos in Fenerbahçe’s center poses the greatest threat for Bulut’s defensive line, which would have difficulty containing Onyekuru without a stabilized center.

To sum up, it can be argued that Fenerbahçe has a more stable game, while Galatasaray has a better squad. If Terim can find a way to play a dominant and effective game against Bulut, then things can become very exciting. Nevertheless, I expect him to be more cautious than normal. Thus, it will be a fight between Fenerbahçe’s defense and Galatasaray’s Onyekuru-based transition game that will determine the fate of the derby.

As Fenerbahçe has a three-point lead and more to lose, I think Galatasaray will be on the offensive. The more Fenerbahçe stops Onyekuru, the more Terim will push forward. If Bulut can stave off these Galatasaray attacks, he will then be able to venture farther into the opponent’s half.