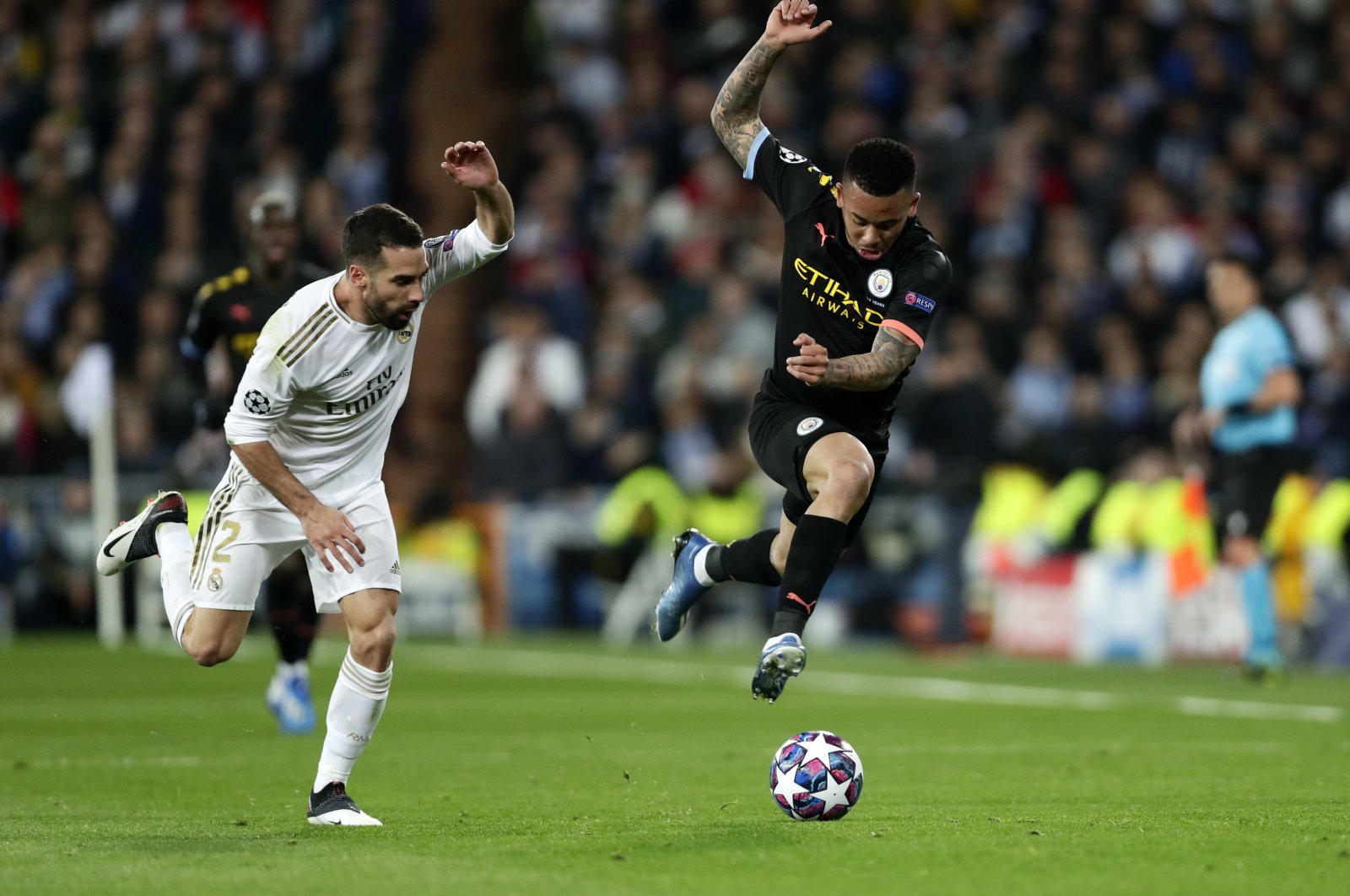 Despite reassurances from officials, a rebound in coronavirus cases around Lisbon raised questions about whether the remainder of the Champions League matches can actually be held in the Portuguese capital

Nearly four months after it was suspended, UEFA's plans to complete the Champions League in Portugal are once again under threat from the coronavirus, though the organizers themselves insist there is "no Plan B."

UEFA President Aleksander Ceferin claimed Tuesday following a meeting with Portuguese Prime Minister Antonio Costa that there was no need to make alternative arrangements to the planned "final eight" straight knockout format for the quarterfinals onward.

UEFA in June announced the Champions League would be finished with a mini-tournament format in Portuguese capital, with Istanbul's turn to host the final getting postponed by a year.

Costa himself said that "all measures are being taken to ensure that we will host this tournament in a safe and secure manner."

However, the ongoing health situation in Portugal casts some doubt on those pronouncements.

On Wednesday, lockdown restrictions were reimposed on 19 neighborhoods across the northern periphery of Lisbon where COVID-19 outbreaks persist. The restrictions concern some 700,000 people and will remain in place for at least two weeks.

With an average of 321 per day, the number of new cases being recorded in Portugal grew by a third in June compared to the previous month.

The majority of new cases are in the Lisbon area, and it is the capital which is due to host the latter stages of the Champions League, starting with the quarterfinal on Aug. 12 and concluding with the final on Aug. 23.

Alarm bells may be ringing within European football's governing body, especially as the Champions League was suspended in March and remains frozen in the last-16 stage, which has not been completed.

Costa has done his best to reassure Ceferin and insisted in an interview with Spanish daily La Vanguardia that the lockdown measures "do not concern the center of Lisbon, where the Champions League will be staged."

However, the locked-down neighborhood of Santa Clara borders that of Lumiar, the area in which the Estadio Jose Alvalade is situated. The home of Sporting Lisbon is scheduled to share the hosting of the Champions League matches with Benfica's nearby Estadio da Luz.

Costa's comments have not gone down well with local residents.

"The Prime Minister seems worried about the situation in Lisbon, without doubt because of the Champions League. It is not worth pretending that the problem does not exist, because it also exists in Lisbon," Goncalo Caroco, deputy mayor of nearby Loures, told Agence France-Presse (AFP).

Atletico Madrid, Paris Saint-Germain, RB Leipzig and Atalanta all qualified for the quarterfinals before the competition was suspended in March and UEFA was eventually forced to come up with a new format to finish it.

It is hoped those matches – set for Aug. 7 and 8 – will not need to be played on neutral ground, but they could also be moved to Portugal, with UEFA standing by to spread the matches around the country, in Lisbon as well as in the northern cities of Porto and Guimaraes.

A fortnight ago, when the format was announced by UEFA, Ceferin expressed hope that some fans might be able to attend the matches. That now seems improbable.

"In terms of the situation with the pandemic, obviously it is a no," Portugal's Health Minister, Antonio Lacerda Sales, said earlier this week.

"We don't know how the pandemic is going to evolve and we will continue to take proportionate measures. We can't anticipate the future, but at this moment of course not," he elaborated.

If the situation continues to deteriorate, the competing teams would perhaps also have second thoughts about traveling to Lisbon.