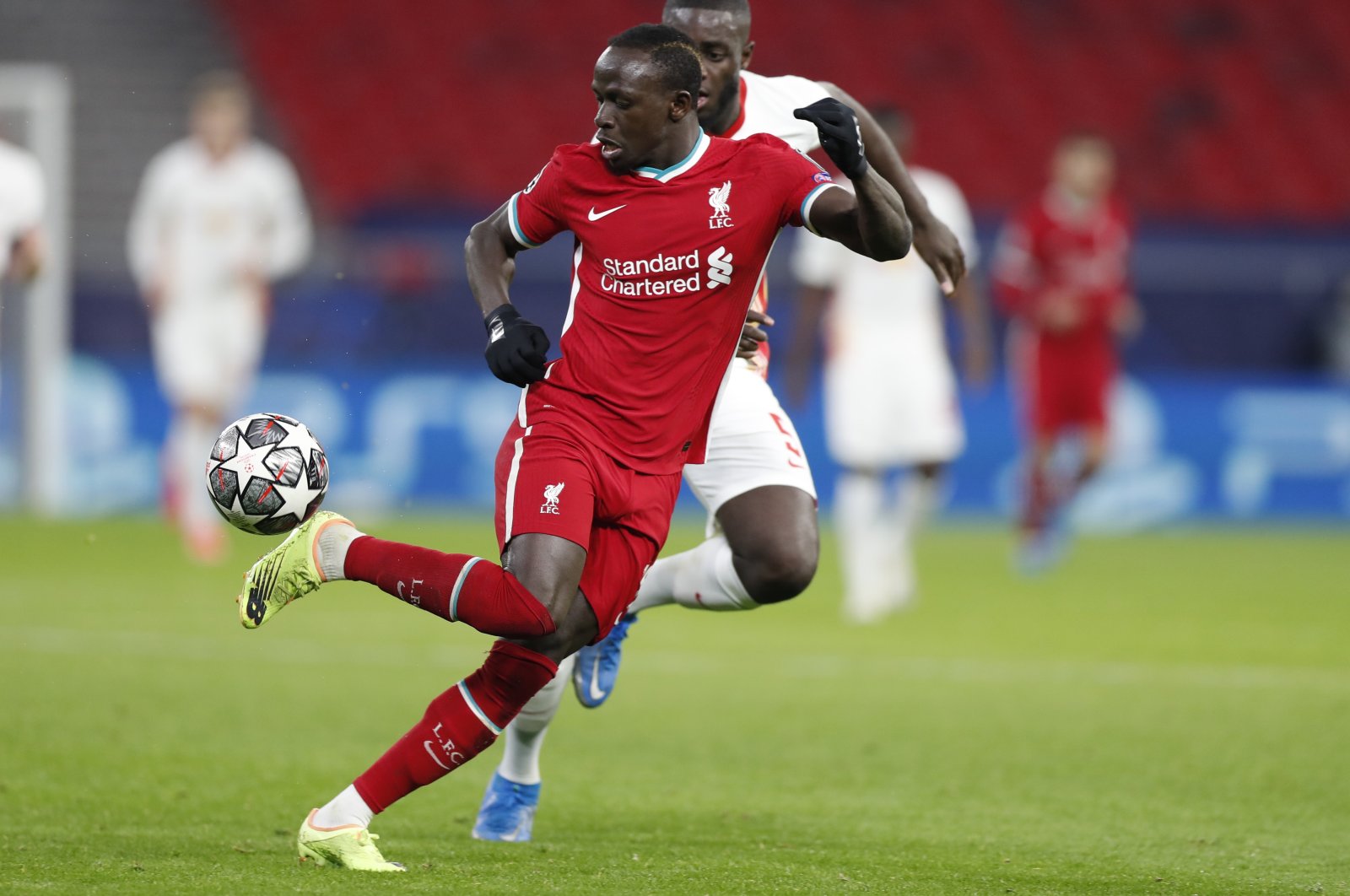 With its Premier League title defense in tatters, Liverpool kept its last chance of a trophy alive by beating Leipzig 2-0 Wednesday to reach the Champions League quarterfinals.

Mohamed Salah and Sadio Mane scored Liverpool's goals to complete a 4-0 win on aggregate. Liverpool ended its run of six defeats in home games, at least technically, as Jurgen Klopp's team was officially the host at the neutral Puskas Arena in Hungary.

A string of saves by goalkeeper Peter Gulacsi – once a Liverpool player – kept Leipzig in contention before Salah made the breakthrough in the 70th minute.

Mane drew in two defenders on a counterattack and passed to Salah, who had plenty of space to line up a low shot tucked inside the right post.

As Leipzig – which surprisingly reached the semifinals last season – tried to find a way back into the game four minutes later, substitute Divock Origi found space on the right flank to cross low for Mane to tap in.

Both legs were played in Budapest because of restrictions in Germany on travel from Britain amid the pandemic.

In the other match of the night, Paris Saint-Germain withstood early pressure from a much-improved Barcelona side to draw 1-1 and secure its ticket to the Champions League last eight.

PSG lead 4-1 from the first leg of its round-of-16 game and moved four goals clear when Kylian Mbappe, who scored a hat trick at Camp Nou, netted with a confident penalty in the 31st minute.

That goal was firmly against the run of play and, after Barca had squandered possession and chances, Messi equalized in the 37th with a powerful shot from 25 meters that tore into the top left corner.

But the six-time Golden Ball winner then had a penalty saved by goalkeeper Keylor Navas on the stroke of halftime, his first miss from the spot in the Champions League since 2015.

Barcelona could have been ahead at halftime, anyway, if not for some very wasteful play from winger Ousmane Dembele in terms of both sloppy passing and poor finishing.

Barca kept probing in the second half, and Messi had a chance from close range in the 61st but hesitated a split-second before shooting and allowed defender Marquinhos to block his shot with the goal gaping.

At the same stage of the competition four years ago, Barcelona lost 4-0 in Paris only to win 6-1 at Camp Nou in one of the greatest comebacks in Champions League history.

Neymar and Messi tormented PSG that night, but there was to be no reply this time.

Barca's coach Ronald Koeman made three substitutions for the closing stages, but the visitors' hopes gradually fizzled out as a cold wind whipped around Parc des Princes.