Liverpool trying to get midfielder Keita out of Guinea after coup 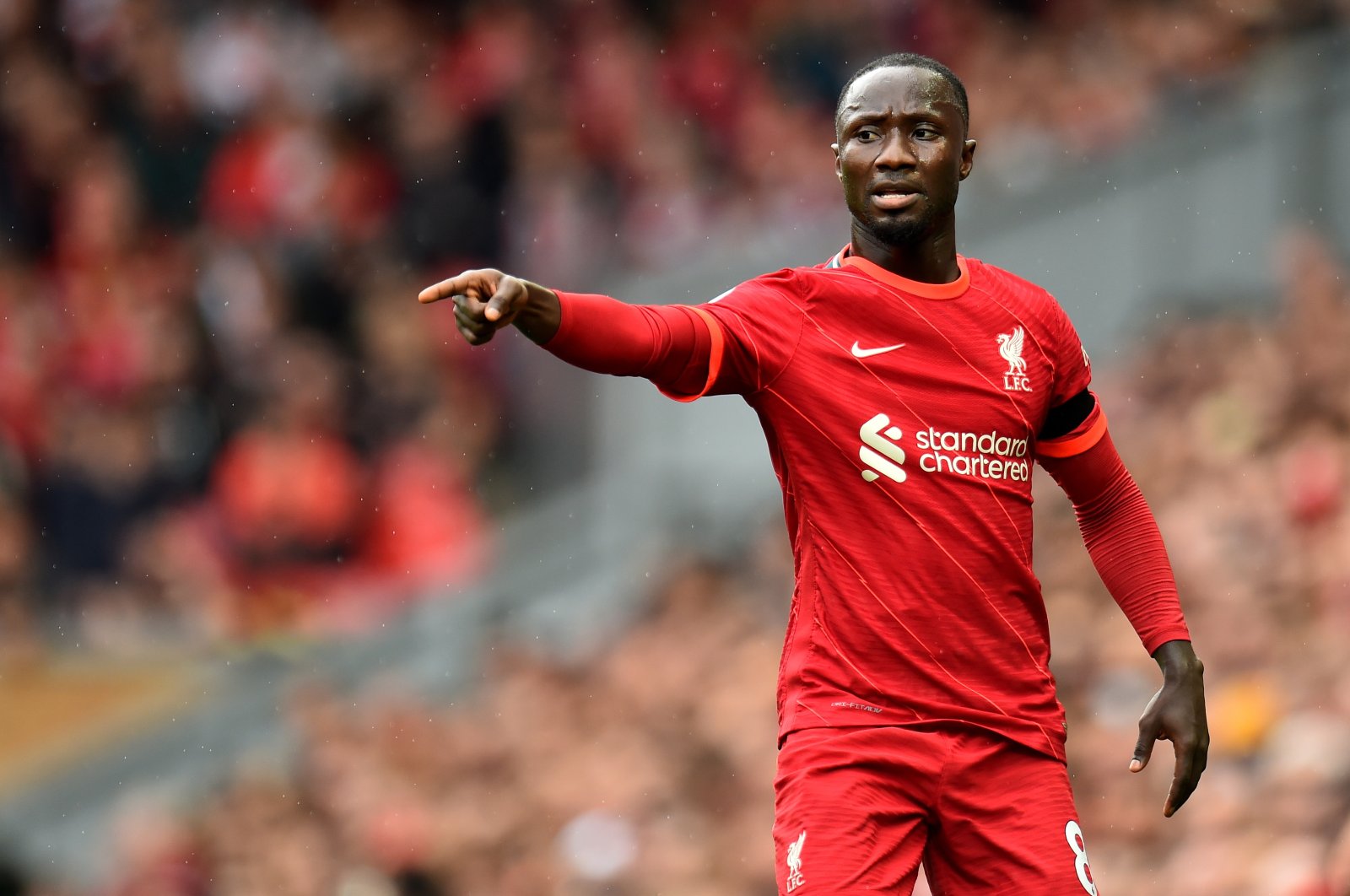 Premier League side Liverpool is in touch with authorities as they are looking for ways to safely bring back midfielder Naby Keita following a military coup in his homeland of Guinea, the club said on Monday.

The 26-year-old was supposed to take part in Guinea's World Cup qualifier against Morocco in Conakry when the game was called off after a group of soldiers reportedly ousted President Alpha Conde and later dissolved the government on Sunday.

"We are in constant contact with Naby and have had regular communication via his national team management," Liverpool said in a statement.

"We are satisfied that he is safe and well cared for. Obviously, the situation is fluid and we will maintain regular dialogue with the relevant authorities as we work to get Naby back to Liverpool in a timely and secure manner."

While the country's borders have reportedly been closed, the Moroccan team were allowed safe passage home later on Sunday.

Keita started Liverpool's opening two league games and was an unused substitute in the 1-1 draw against Chelsea. Liverpool next face Leeds United on Sept. 12 after the international break.