Lukaku back in Premier League at peak of his game 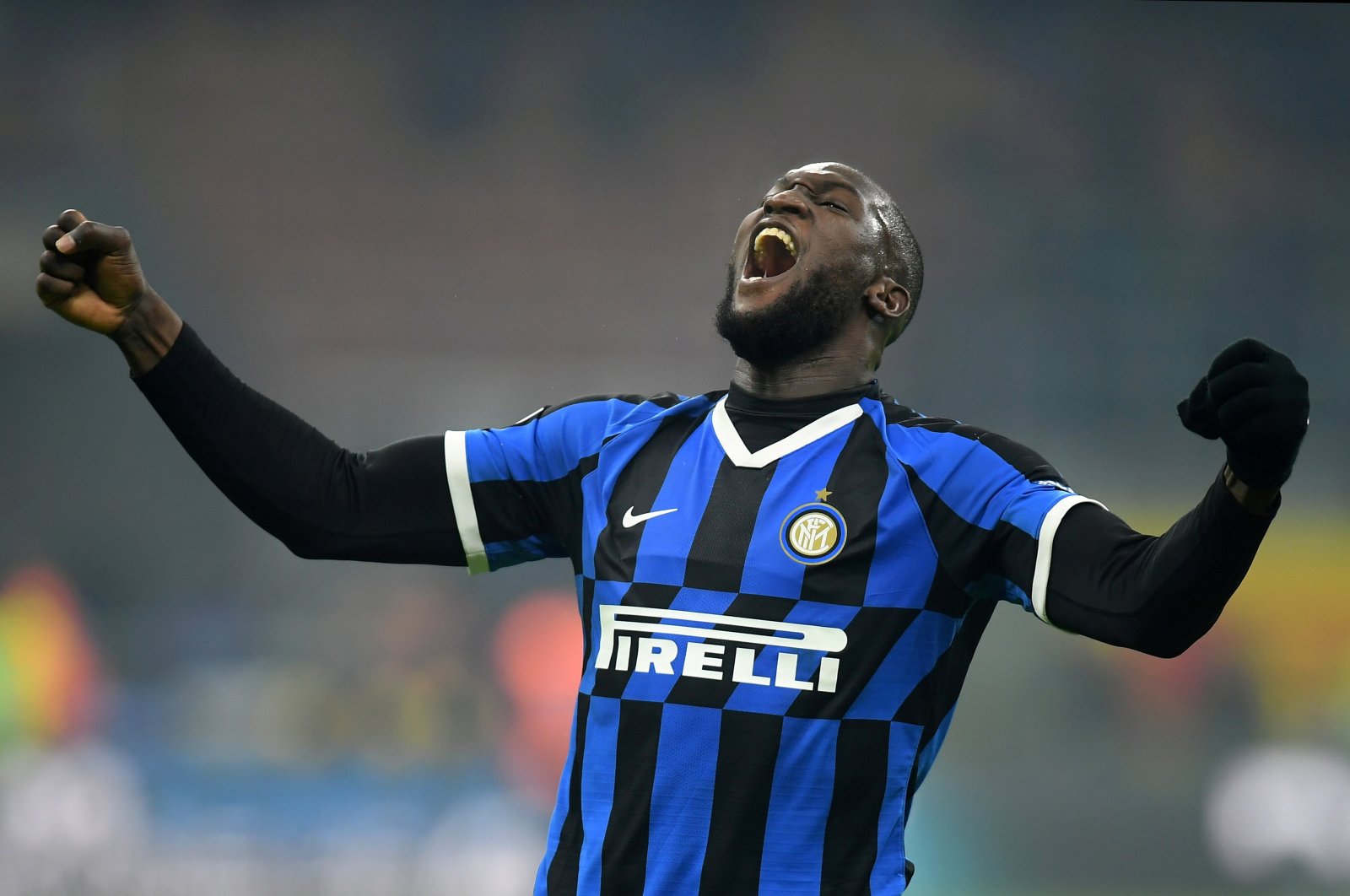 The Premier League welcomed back Belgian international Romelu Lukaku on Thursday, this time to Chelsea. The former Manchester United star, who played for Chelsea between 2011 and 2014 and later for West Bromwich Albion and Everton, says he changed a lot since moving to Italy two years ago. “Italy has brought me to another level. I have never felt this strong. I have reached another level, physically and mentally,” Lukaku said in May.

The Belgian hit his peak during two years at Inter Milan after leaving Manchester United and was central to the Italian club’s first Serie A title in 11 years last season. In Italy, he has developed into one of European football’s most lethal and reliable goalscorers while underlining his ability as a creator and a leader. Antonio Conte was desperate to add Lukaku to his ranks after being named Inter coach in 2019. The Italian would not take no for an answer, and eventually, a club record 74 million pound ($102.15 million) deal was agreed, paving the way for a relationship that got the best out of coach and player.

"We talk about the Premier League being physically the toughest league, but the training sessions that we do – nobody trains as hard as us. Never. You are really at your fittest,” Lukaku told Sky Sports in April. Lukaku altered his diet and slimmed down. He made an immediate impact, scoring 10 goals in his first 13 Serie A games to equal Istvan Nyers’s 71-year-old record for the best start to a debut season at Inter. But even then, his place was not assured. “Conte told me very directly: ‘If you do not work in training you will not play, it is essential that you know how to play with your back to goal,'” the Belgian told La Tribune. “It is important to meet people who tell you the absolute truth to help you improve.” By the end of 2019-20, Lukaku had equaled Brazilian great Ronaldo’s record of 34 goals in a debut season at Inter in all competitions, firing the Milanese club to runner-up finishes in Serie A and the Europa League.

In Lukaku’s second season, his partnership with Argentina striker Lautaro Martinez bore even greater fruit as Inter stormed to the league title. The 28-year-old scored 24 league goals and was named Serie A's Most Valuable Player, but the improvement of his overall game was underlined by his tally of 10 assists – second only to Atalanta’s Ruslan Malinovskyi.

"I have not forgotten how a lot of people turned their nose up when we signed Lukaku and said he was overrated," Conte said. "I always said that he arrived here with potential and that if he worked hard, he could do extraordinary things. Lukaku has made exceptional improvements and can make even more."

He also delivered in the big moments. Lukaku scored two and set one up in a 3-1 win at home to Lazio in February that took Inter above AC Milan and to the top for the first time in the season. In the following week’s top-of-the-table Milan Derby clash, he set up Martinez for the opener before sprinting half the length of the pitch to fire home Inter’s third. “He does not rely only on his physique. Lukaku has technical skills that had not been seen so much in Manchester. At Inter, he is a man reborn,” said former Inter striker Karl-Heinz Rummenigge.

Inter will badly miss a player who has hit his peak in Italy and returns to the Premier League confident of his place among the elite. “I’ve taken a big step. (Robert) Lewandowski, (Karim) Benzema and (Harry) Kane used to be talked about as world-class strikers,” Lukaku said during Euro 2020. “Well, now I’m world class, too. That was my personal goal.”