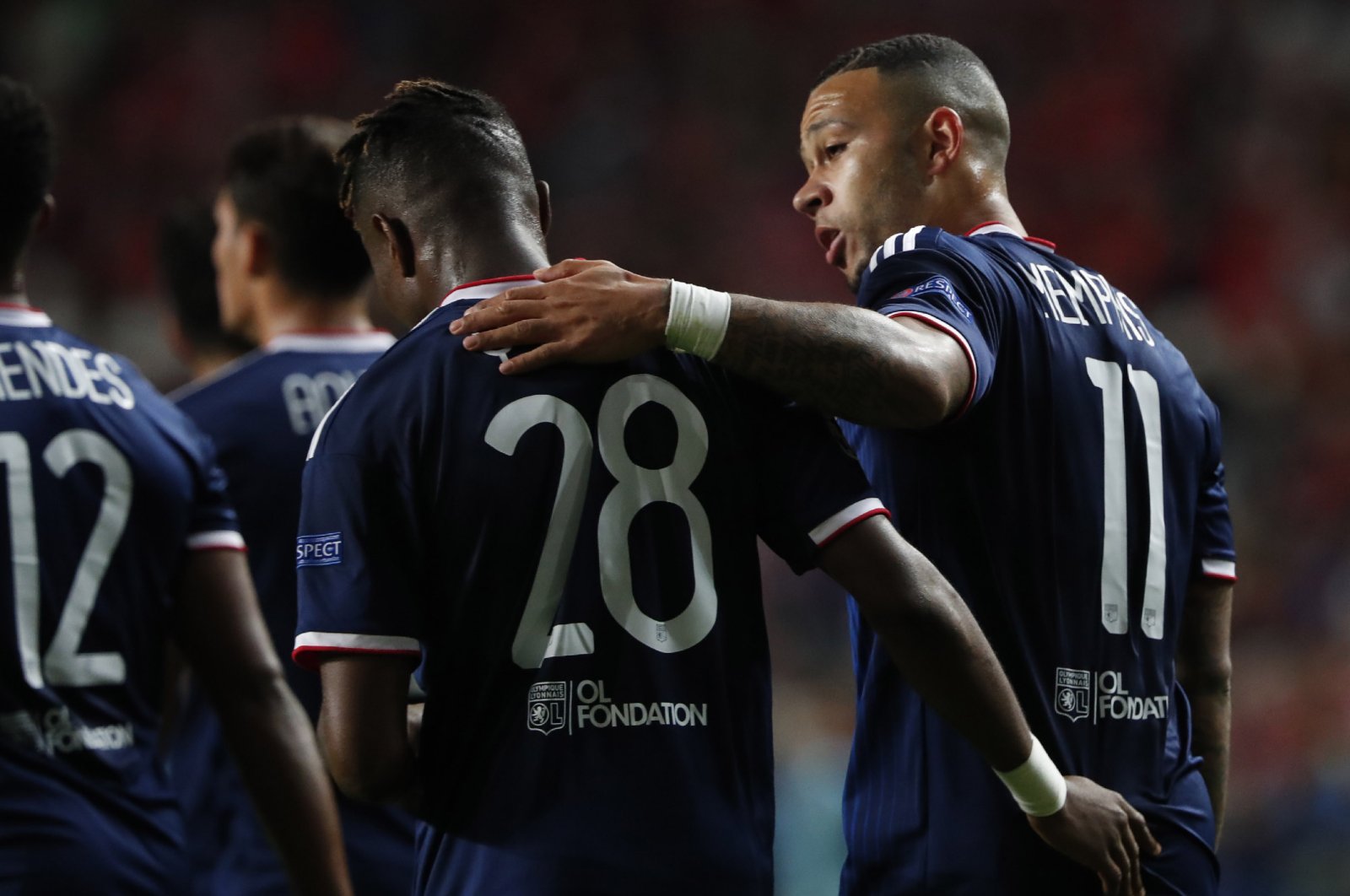 Lyon will challenge the decision to end the Ligue 1 season early because of the coronavirus pandemic before the Council of State, France's highest administrative court, a club source told Agence France-Presse (AFP) on Monday.

The club criticized the April 30 ruling made by the French league (LFP) to declare the season over following an announcement by the government that football could not restart because of the health crisis.

Lyon president Jean-Michel Aulas also wrote a letter Monday to France's prime minister and sports minister urging them to reconsider the decision, with the government expected to announce next week a further loosening of the lockdown.

"Could we imagine that 2 June is also a great opportunity to rectify the mistake concerning French football and to allow, with a health protocol used everywhere, a gradual resumption of training and, why not, a resumption of the 2019-20 season over the months of July or August?" Aulas said.

Lyon, who have reached this season's Champions League last 16, were left seventh in the standings and outside the European qualification places when the season was halted.

An administrative court in Paris has already rejected an appeal from the club.

The judge of the Paris administrative court "has logically retained... that the decisions taken by the league's board of directors on April 30 could only be challenged before the Council of State," the LFP said in a statement on Friday.

Lyon took objection to the LFP expressing satisfaction at the decision, replying via a statement of their own that "the administrative tribunal did not rule on the merits of the case."

"It in no way changes the nature and the basis of the action brought" by the club, Lyon said, warning they would take the matter to the Council of State on Monday.

Amiens, who are contesting their relegation to Ligue 2 and whose initial appeal was also turned down last week by the Paris court, indicated their plans to turn to the Council of State as well.