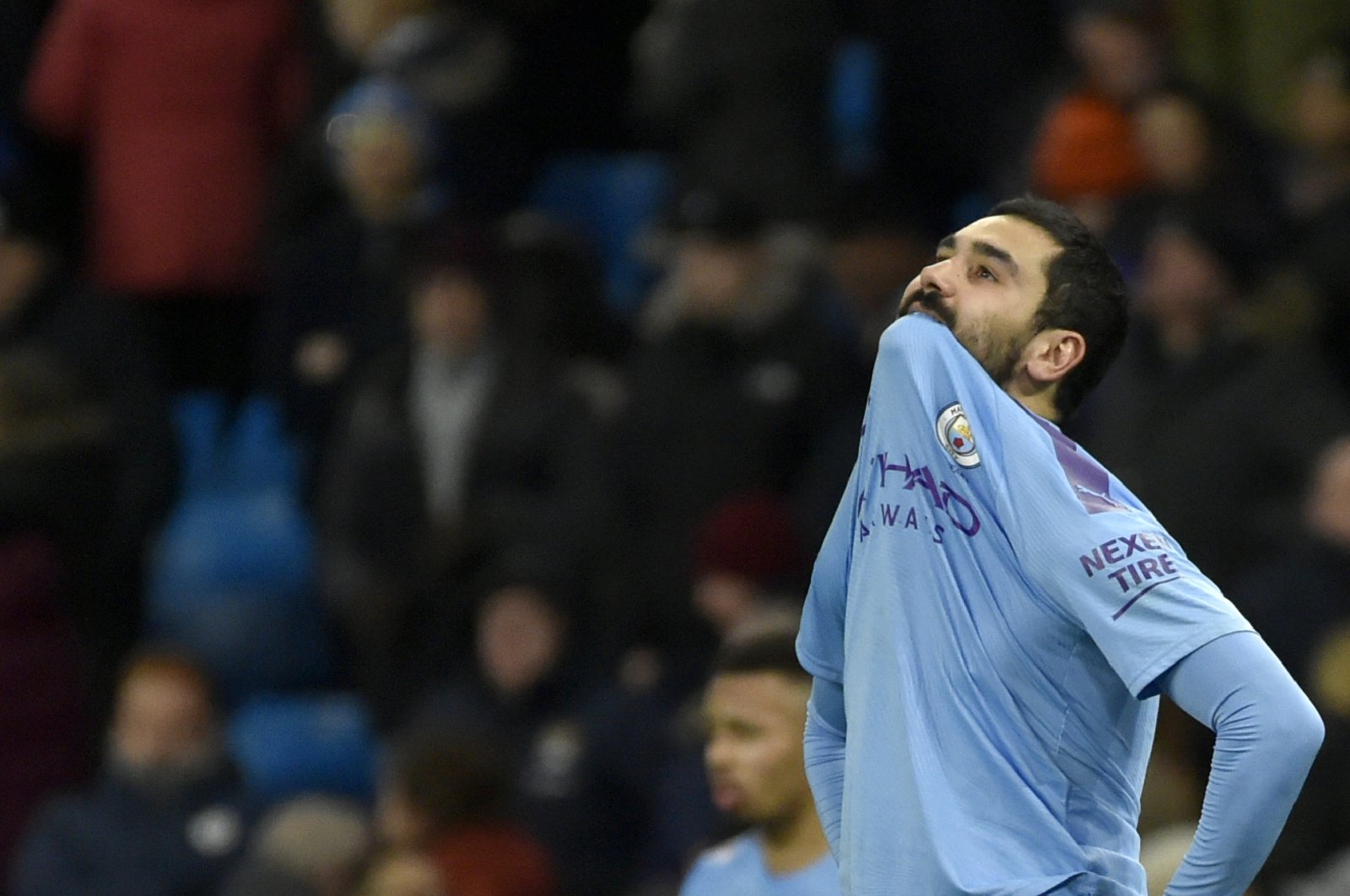 Manchester City midfielder Ilkay Gündoğan has tested positive for COVID-19, the Premier League club said Monday, making him the third player on the squad to return a positive test in recent weeks.

"Ilkay is now observing a 10-day period of self-isolation in accordance with Premier League and U.K. Government protocol on quarantine," the club said in a statement.

The German-Turkish player is likely to miss three matches for City while he self-isolates, including Monday's league clash against the Wolverhampton Wanderers, Thursday's League Cup tie against Bournemouth and Sunday's league game against Leicester City.

Both Mahrez and Laporte returned to training last week but City boss Pep Guardiola said only the Algerian winger would be available against Wolves, City's opening game of the season.