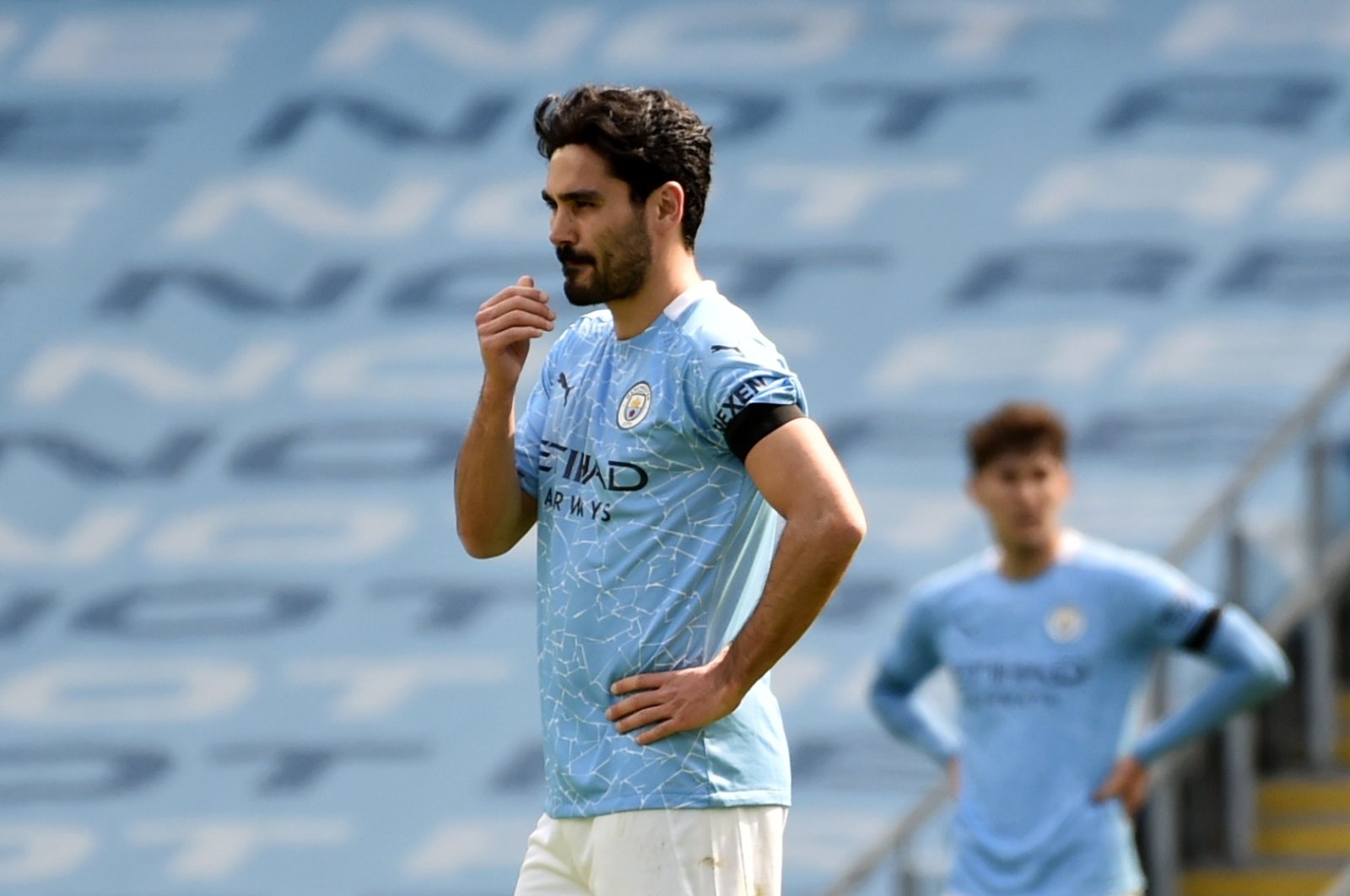 "Bid now on my signed (ripped) match worn shirt that I wore in the first leg of our Champions League quarterfinals against Borussia Dortmund! Proceeds go to 8-year-old Dilara, who is fighting against a very rare disease – let's make her live-saving surgery possible!" Gündoğan said on Twitter.

Bid now on my signed (ripped) matchworn shirt, that I wore in the first leg of our @ChampionsLeague quarter-finals against @BVB! Proceeds go to 8-year-old Dilara who is fighting against a very rare disease - let's make her live-saving surgery possible! https://t.co/t54tUioKag pic.twitter.com/9eubMd0VSy

Dilara Abanoğlu was diagnosed with the Ollier disease after a tumor was discovered in her left knee joint at the age of 1.

Her leg faces the risk of amputations if not operated on. Gündoğan's campaign aims to help her family obtain the necessary funding for surgery in Turkey.

"There are very few doctors in the world who can operate on Dilara," the Manchester City midfielder said on the club's website.

A former Borussia Dortmund regular, Gündoğan has been playing for Manchester City since 2016.

In his five-year spell at Man City, the 30-year-old has helped his team win two English Premier League titles in 2018 and 2019.

He also won the German Bundesliga title with Dortmund in 2012.

Gündoğan, who is of Turkish descent, represents his native Germany on the international stage.