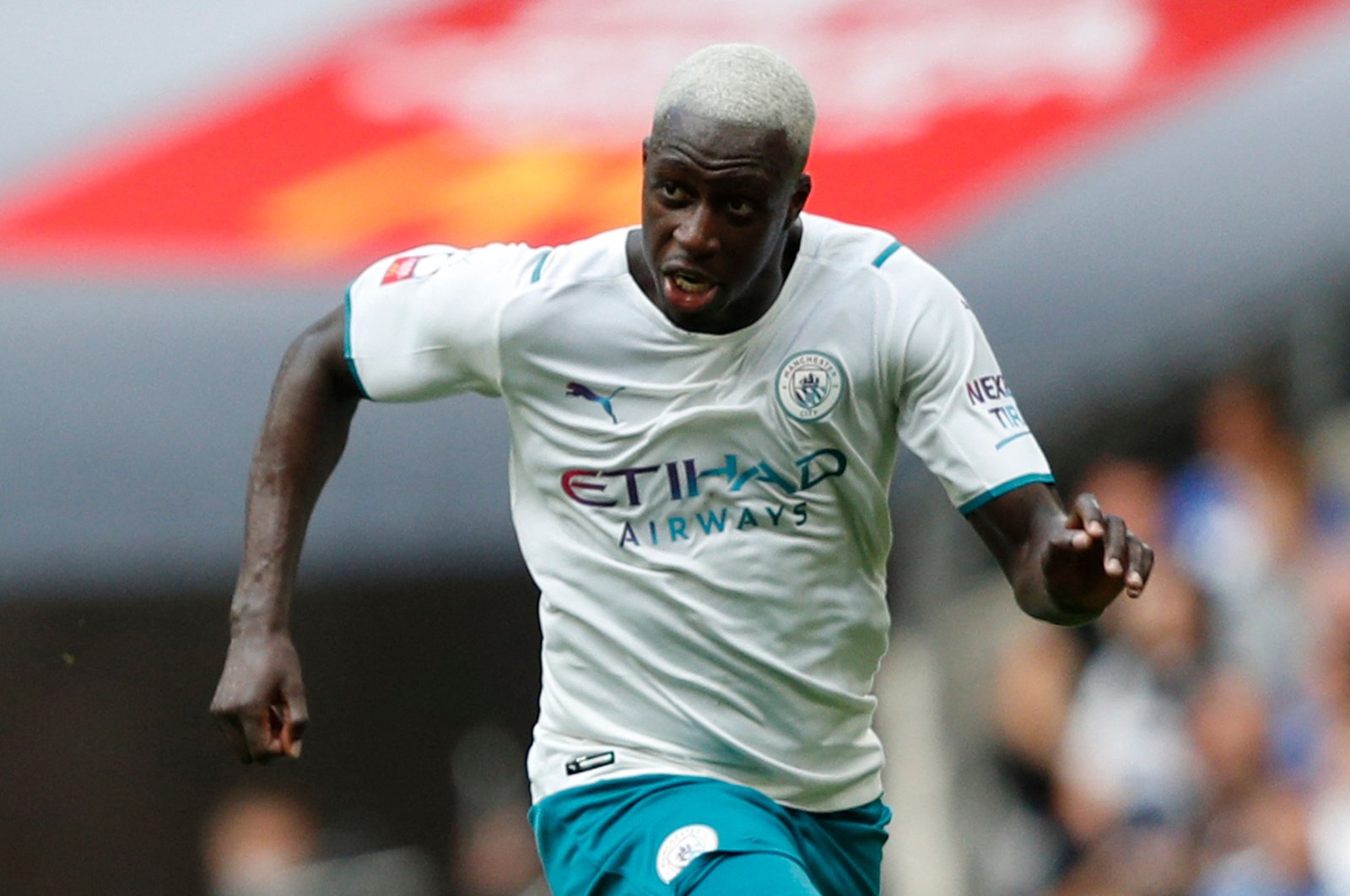 U.K. police stated Thursday that Manchester City left back Benjamin Mendy has been charged with four counts of rape and one count of sexual assault, while the 27-year-old player was also suspended by the club pending an investigation.

Cheshire police said the charges relate to incidents that are alleged to have taken place between October 2020 and August 2021.

He was due to appear in court on Friday.

Mendy joined City from Monaco in 2017.

He played against Tottenham on the opening weekend of the Premier League season but didn't feature against Norwich on Saturday.