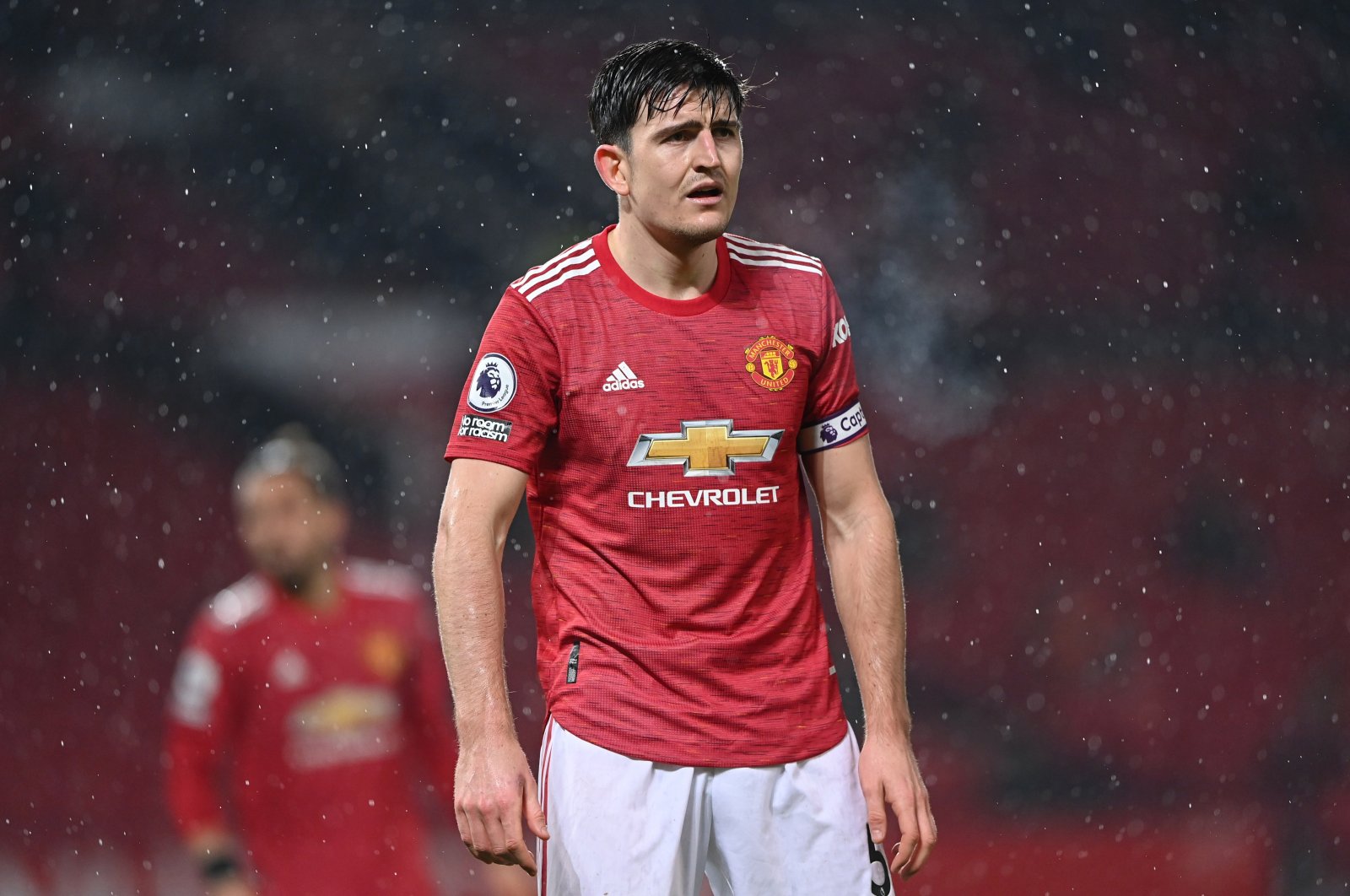 Harry Maguire has called on Manchester United to "stand up and be counted" after its shock 2-1 defeat to Sheffield United hurt the side’s Premier League title chances.

Ole Gunnar Solskjaer's side blew its chance to leapfrog Manchester City at the top of the table against opponents who had won just a single league match all season.

If Pep Guardiola's team wins its game in hand, it will be four points clear of United, which has not won the Premier League since 2013.

Maguire canceled out Kean Bryan's opener with a powerful header in the second half, but Oliver Burke scored the winner for the visiting side after United failed to clear.

The United captain said the club must react quickly.

"The boys are devastated, if I'm honest," he told club media. "It's a really quiet dressing room.

"The boys are so disappointed. We didn't expect it, we came into the game confident. We've got to pick ourselves up," he said.

United's defeat ended a 13-match unbeaten run in the league since it lost to Arsenal at Old Trafford on Nov. 1.

Mikel Arteta's improved side is its next opponent this weekend.

"It's all good and easy when you’re winning football matches and you're playing well, but now it's time to stand up and be counted," said Maguire.

"When you get kicked down, it's how quickly you bounce back and Saturday's a big one and we’ve got to get three points," he said.