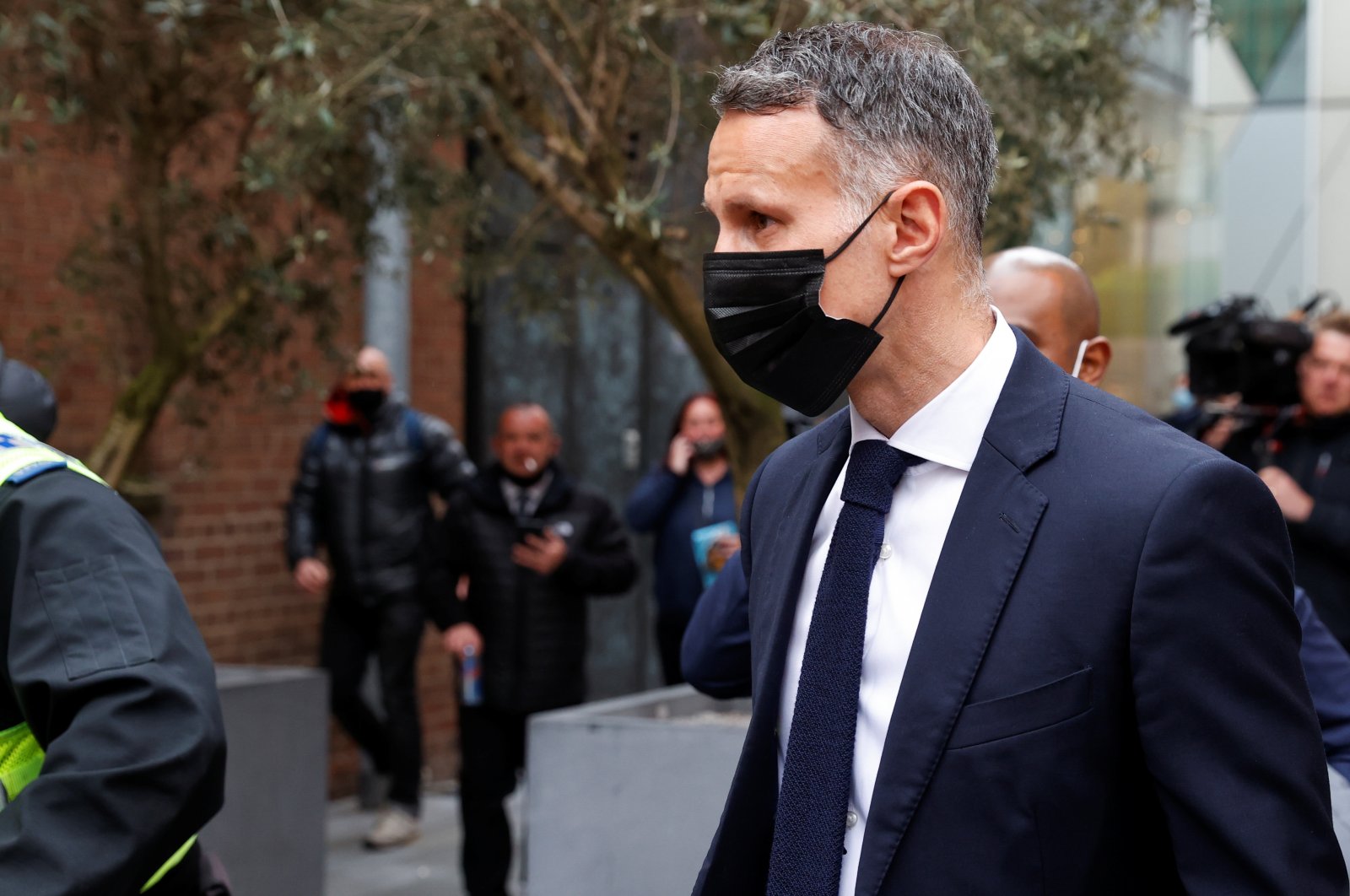 Giggs pleaded not guilty to an allegation he was violent and engaged in behavior towards his ex-girlfriend including isolation, belittling, humiliation, harassment, degradation and abuse during a short hearing at Manchester Magistrates' Court.

He has also been charged with the common assault of Emma Greville, understood to be Greville's younger sister, during the same alleged incident.

The charge of controlling and coercive behavior in an intimate relationship alleges the abuse lasted almost three years, between December 2017 and November 2020.

Giggs appeared in the dock for his first court appearance as the three charges against him were read out and he entered his not guilty pleas.

Giggs, who spoke only to confirm his name, address and enter his not guilty pleas, has been bailed to appear at Manchester Crown Court on May 26.