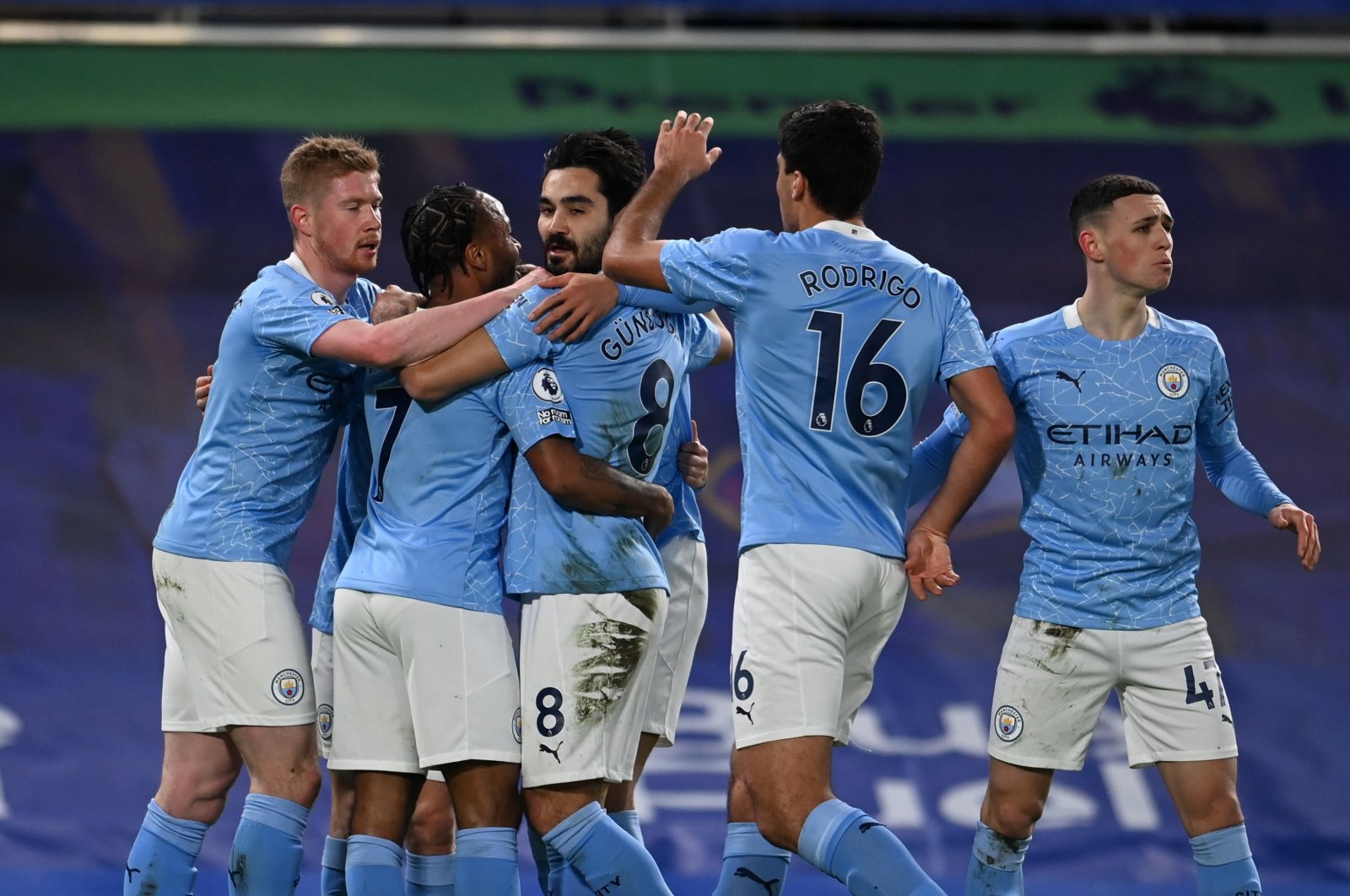 City was without six other players for their Premier League victory at Chelsea on Sunday following positive tests.

"We can confirm that Scott Carson, Cole Palmer and one member of staff have tested positive for COVID-19," the club said in a statement.

"Both personnel will now observe a period of self-isolation in accordance with Premier League and U.K. government protocol on quarantine."

City's game at Everton last week was also postponed due to several positive cases in their camp, with the Manchester club joining Newcastle United, Sheffield United and Fulham among those who have suffered virus outbreaks.

Ferran Torres, Tommy Doyle and Eric Garcia are the other players also currently isolating while Kyle Walker and Gabriel Jesus, who tested positive on Christmas Day, have now completed their quarantine period.

The Premier League said Tuesday that 40 players and staff had tested positive for COVID-19 in the latest rounds of testing – more than double the previous record.

Despite a number of match postponements, rising case numbers and calls from some within the game for a "circuit breaker" to bring infection rates down, the Premier League said it remained confident the season could proceed as planned.