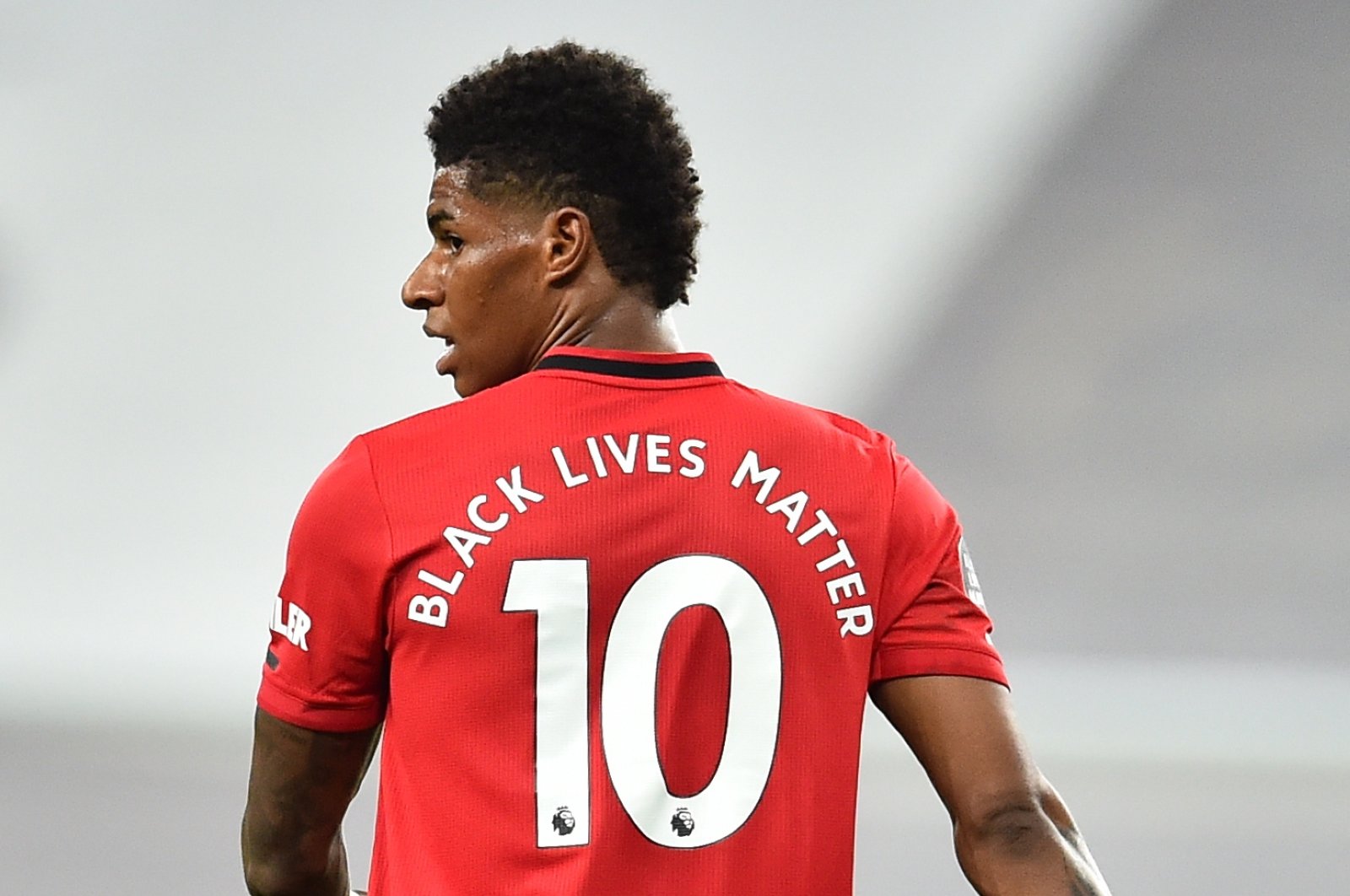 Manchester United forward Marcus Rashford is set to become the youngest recipient of an honorary doctorate from the University of Manchester for his campaign to help needy children, the Premier League club said on Wednesday.

Rashford earned widespread praise after the England forward successfully campaigned for school food vouchers to be provided over the summer holidays in Britain, revealing that he had relied on such support as a boy.

The 22-year-old will join club greats Alex Ferguson and Bobby Charlton in receiving the honorary doctorate, the highest honor the university bestows.

"It's a proud day for myself and my family. When you look at the great names that have been awarded this doctorate in the past, it's humbling," Rashford told United's website.

"We still have a long way to go in the fight to combat child poverty in this country but receiving recognition from your city means we're heading in the right direction... that means a lot."

Rashford had also helped to raise around 20 million pounds ($25.22 million) with charity Fareshare U.K. to supply meals to struggling families during the COVID-19 pandemic.

United manager Ole Gunnar Solskjaer told reporters later that he was proud of Rashford and described him as a "great person and human being."

"He cares about others so much more than himself. I'm very proud of him and hopefully he can keep his personality for the rest of his life and be himself," Solskjaer said.