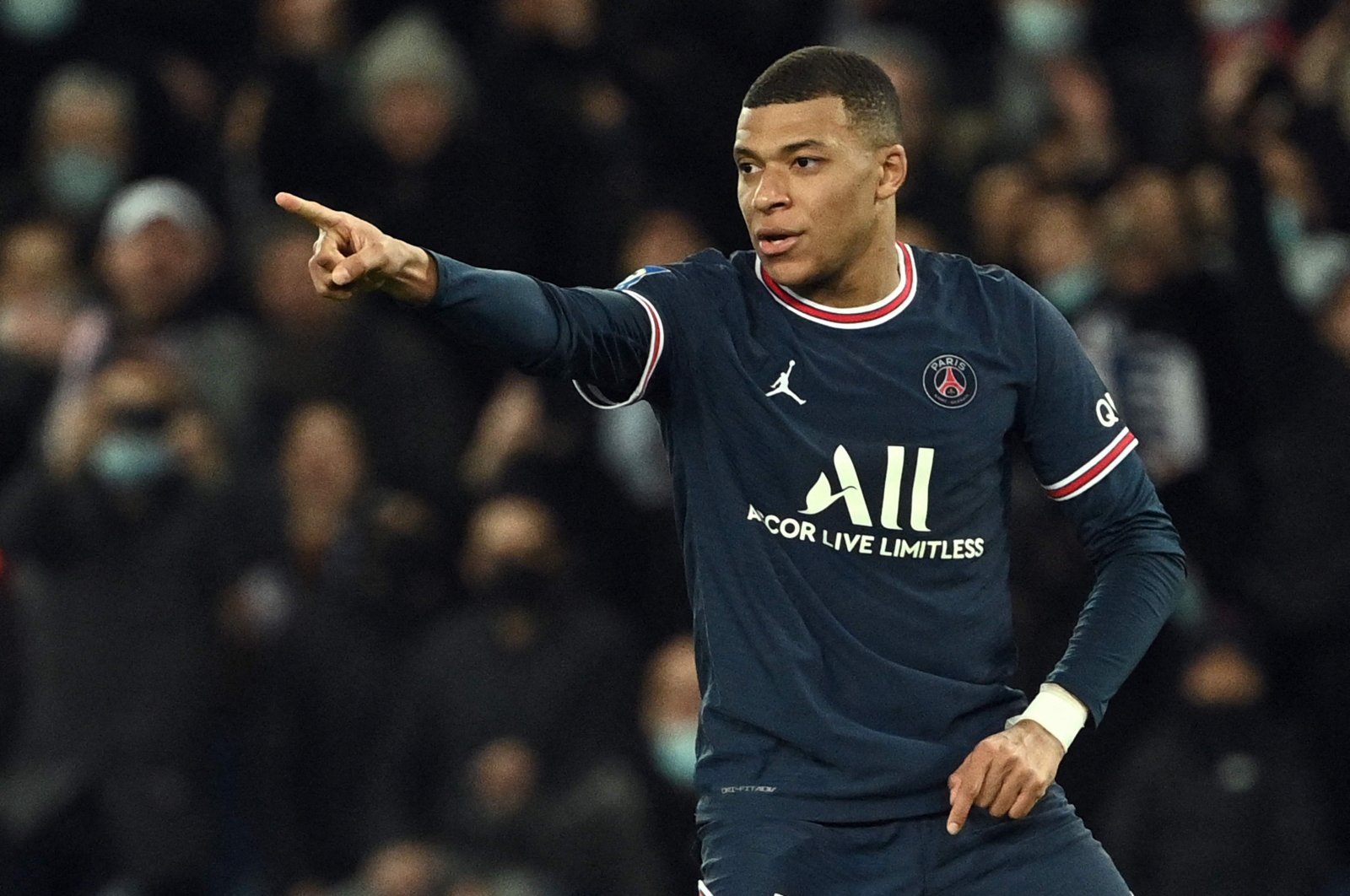 French star forward Kylian Mbappe has dismissed speculations he was leaving Paris Saint-Germain in January and said he hopes to add to his silverware haul at the end of the season instead.

Earlier this year, PSG turned down multiple bids from Real Madrid for the 23-year-old, who can leave as a free agent at the end of the season when his contract expires.

Mbappe is free to negotiate with Real and other clubs next month but said he was focused on beating the Spanish side when they face off in the Champions League last 16 in February.

"I'll give everything I have to win the Champions League, the league and the cup. And to give all the pleasure to the fans because they deserve it," Mbappe told CNN, adding he did not regret telling PSG in July that he wanted to leave.

"It's a big pleasure for me to say to my kids, my friends, I play with him," he said. "We have to enjoy seeing him in Paris ... It's an amazing moment in the history of the game."