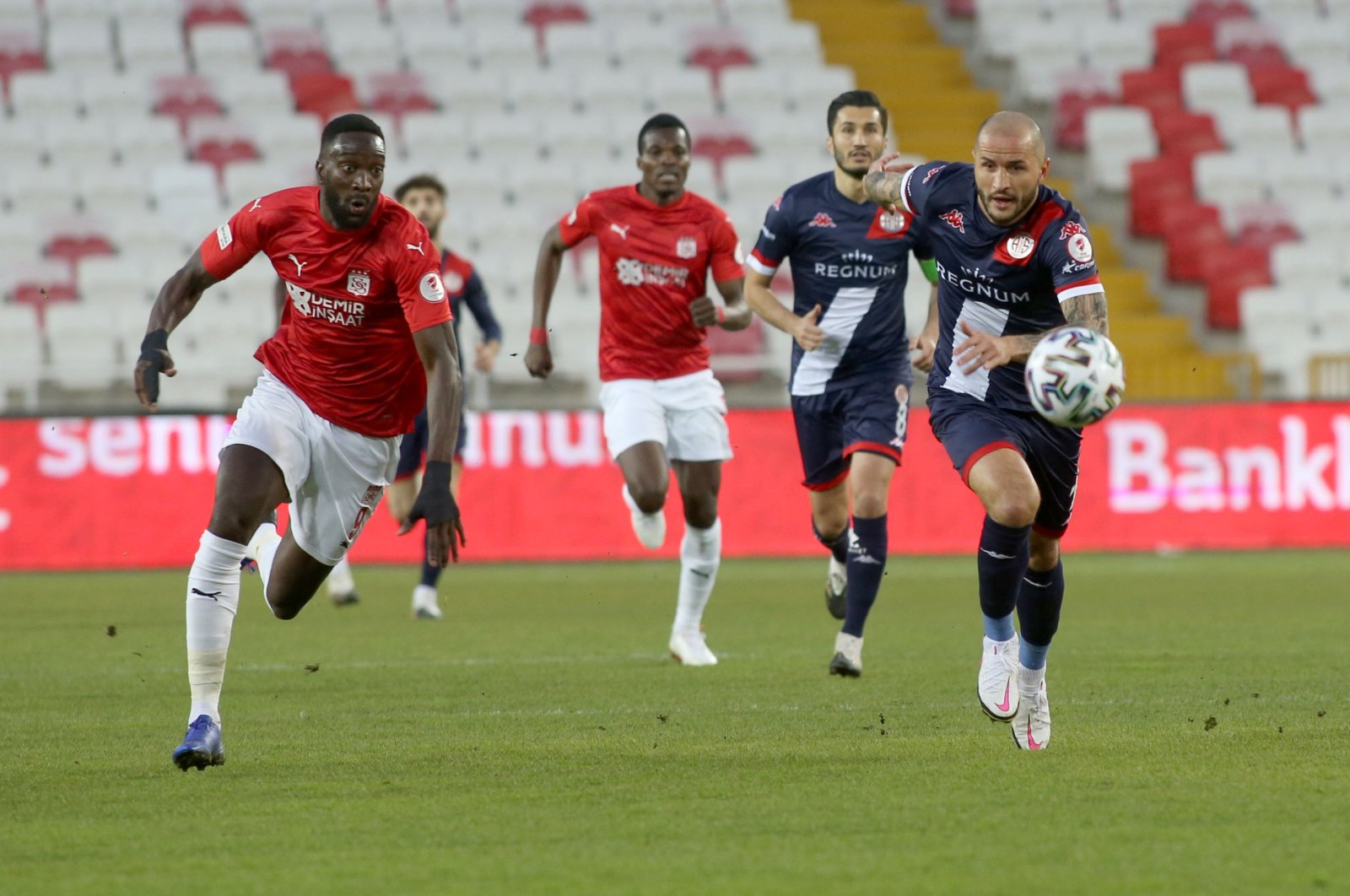 The Scorpion's Angolan forward Fredy scored the penalty at the 62nd minute, concluding the score.

With the victory, Antalyaspor will pair off with Aytemiz Alanyaspor – which also hails from the province that is Turkey’s Mediterranean tourist hotspot.

The Antalya rivals also met in a Turkish Cup semifinal last year, with Alanyaspor advancing to the finals.

On Wednesday, Aytemiz Alanyaspor claimed a 3-2 victory over Galatasaray to qualify for the Turkish Cup semifinals.

The last team to advance to the semifinals will be decided after Thursday’s match between Ittifak Holding Konyaspor and Istanbul giant Beşiktaş.

The games in the Ziraat Turkish Cup are played in knockout format and also employ the video assistant referee (VAR) system. The four winners will play the semifinals scheduled for March 16-18.